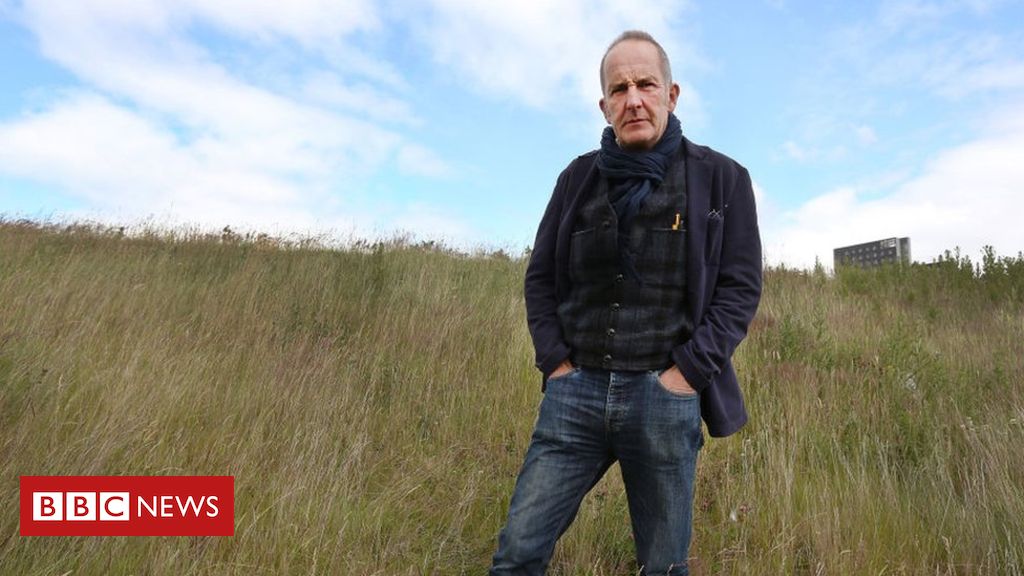 But investors could be almost wiped out after the company and its owner, HAB Land – which was set up to buy sites for housing estates in Oxford and Winchester – called in liquidators.

However, according to KPMG, which has been appointed to liquidate the two companies, the firms were hurt by a period of “difficult trading”.

In 2017, Mr McCloud had told potential investors his company was delivering “triple bottom line returns with progress on energy positivity”.

Those potential investors were pitched so-called “mini-bonds” with 8% returns to crowdfund the projects in Oxford and Winchester.

Almost 300 people put their money in to lend HAB Land Finance £2.4m to build the estates.

But they have not seen a return on that investment.

In August, the firm wrote to bondholders to inform them that they could lose up to 97% of their investment.

A letter, published by the Guardian, said: “After final completion of the projects at both Kings Worthy and Cumnor Hill [in Oxford], the net return available to bondholders would be expected to range from £606,000 (best case) to £69,000 (worse case) which, in each case, is equivalent to 26 pence and 3 pence for every £1 of bond monies invested.”

Mr McCloud resigned from both firms in March last year.

Since then directors of HAB Land have reviewed the firm’s finances and reached the conclusion that “they may not be in a position to repay” bondholders, according to KPMG.

It said the directors wrote to the bondholders “putting forward proposals in order to repay them” but those plans were rejected.

As a result, the firm’s board decided to put the company into liquidation.

In a statement, one of the liquidators James Bennett said: “The directors have reported that higher than anticipated design and project management costs, coupled with delays to the delivery of the sites, resulted in the companies experiencing significant liquidity issues.”

He said the directors decided to liquidate the firm after they were unable to raise further finance or renegotiate existing debts.

“This has resulted in a considerable loss to mini-bond holders who largely financed the project,” he said.

HAB Land director, Simon Bullock, said in a statement: “With only 22% of the mini-bond holders voting for the resolution and having exhausted all other options we were left with no alternative but to commence proceedings to put these companies into liquidation.

“With respect to the current HAB development sites in Oxfordshire and Winchester, none of the homeowners are directly impacted by this change although the situation remains fluid and under review,” he said.

“This has meant that there is, what we hope to be, a temporary pause on the remaining works on the sites.”

The site in Winchester has been criticised because a road was left unsurfaced and promised facilities have still not been built.

The BBC has contacted a spokesperson for Mr McCloud for comment.

Did you invest in HAB Land Finance? If so please get in touch by emailing haveyoursay@bbc.co.uk.

Or please use the form below: