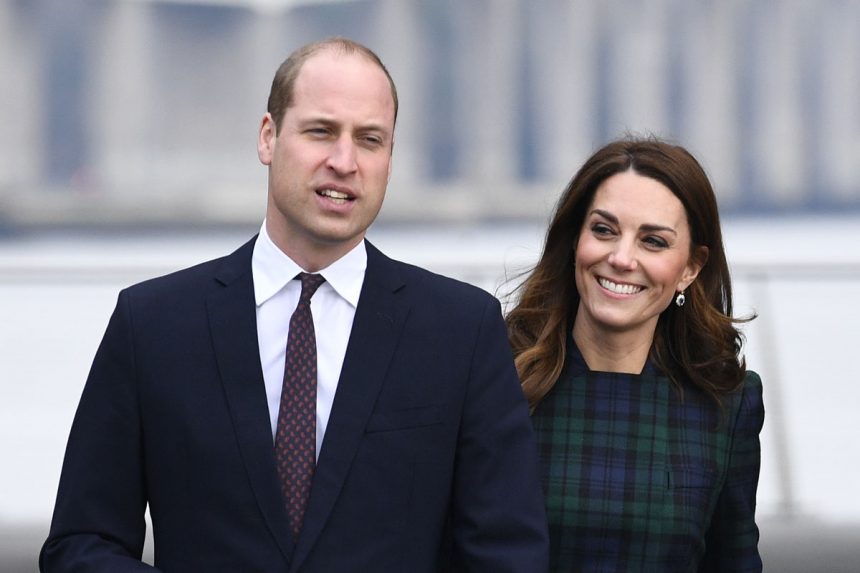 Prince William and Kate Middleton are safe following a terrifying incident during their trip to Pakistan.

On Thursday, the Duke and Duchess of Cambridge were scheduled to travel from Lahore to Islamabad when their plane endured an electrical storm — where lightning was visible over the right wing.

Video: Will And Kate Team Up With Harry And Meghan For Mental Health PSA

Although the pilot tried to land the RAF Voyager at two different airports, the entire jet was forced to head back to Lahore. Though the trip was supposed to last around 25 minutes, it ended up being close to two hours.

“Those big flashes are the RAF Voyager, carrying William, Kate and traveling media, going through lighting – two aborted landings at Islamabad due to the storm and we’re back in Lahore @PA”

Those big flashes are the RAF Voyager, carrying William, Kate and travelling media, going through lighting – two aborted landings at Islamabad due to the storm and we’re back in Lahore @PA pic.twitter.com/6q45Em3E53

“Phew. Landed! But in Lahore. A terrifying electrical storm hit as we tried to land at Islamabad. Lightning seemed to be crashing around the right wing. Despite the best efforts of the pilot of William and Kate’s RAF Voyager plane we couldn’t couldn’t land there.”

Despite the fiasco, William had a sense of humor about the entire situation. After they landed, he joked he was the one who flew the plane.

He also suggested everyone either stay the night in Lahore, or head to Islamabad that night.

On Friday, Kate spoke out as well, sharing it was QUITE the bumpy ride:

Before the flight, the royal couple had a busy day of engagements.

To start, the two headed over to the SOS Children’s Village, a charity in Lahore that provides a home and family structure to over 150 boys and girls. During their visit, the pair celebrated the birthdays of three children — Iman, 12, Ibrahim, 6, and Daniyal, 8 — where they sang Happy Birthday.

Afterward, they played around with a group of kids at the National Cricket Academy.

Then, the couple visited a mosque and cancer hospital — which William’s mom, Princess Diana, saw during her trip in the 1990s.

As we reported, when Kate and William visited the Islamabad Model College for Girls earlier this week, he was told the students were “big fans of [his] mother.” He replied:

“She came here three times. I was very small. This is my first time and it is very nice to be here and meet you all.” 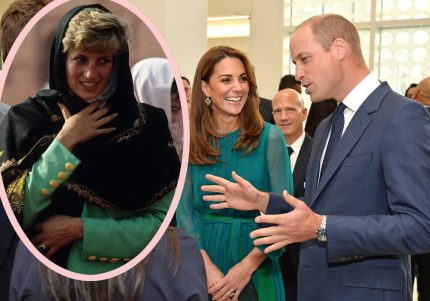 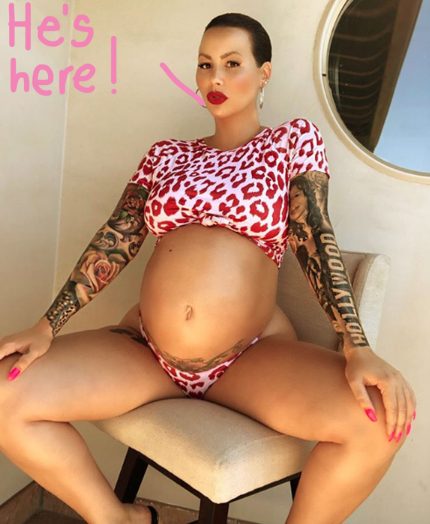 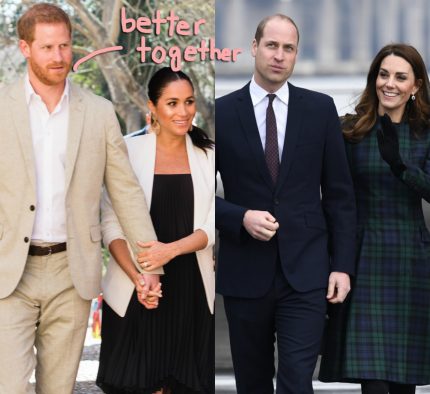