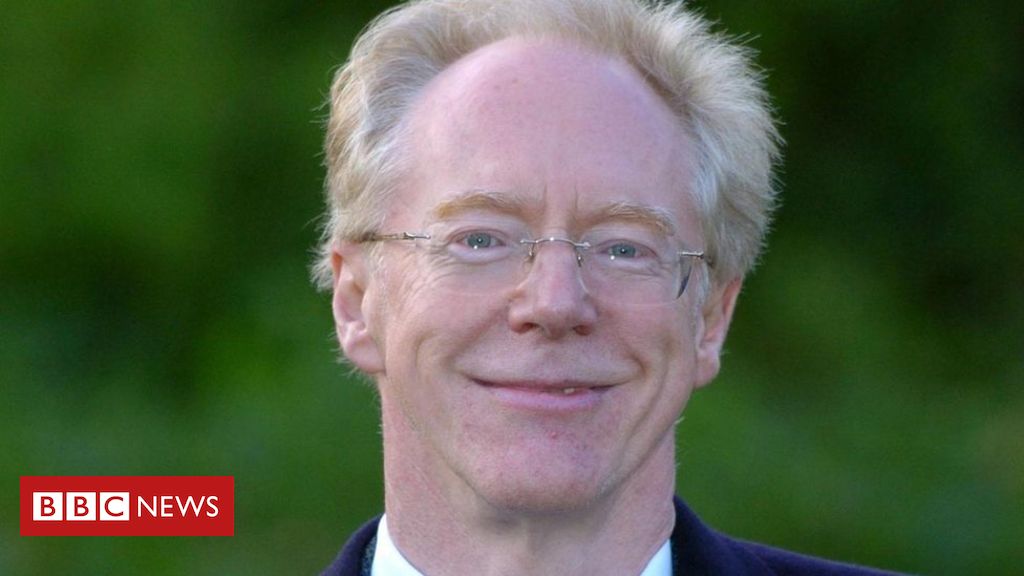 A Cambridge academic who was found to have sexually harassed 10 students has been readmitted to his college less than two years after it was announced he had been permanently removed.

In 2017, Dr Peter Hutchinson was banned from Trinity Hall and from contacting students.

Trinity Hall now says the decision to remove him had “not been agreed with Dr Hutchinson and was incorrect”.

One ex-student who had complained said the reversal was “a slap in the face”.

He faced complaints of nearly a dozen “inappropriate” incidents in 2014 and 2015.

In 2017, Trinity Hall said he had permanently withdrawn from any further involvement with the college after breaching sanctions imposed on him after the initial complaints.

At the time, a Trinity Hall spokesman said: “We can confirm Dr Hutchinson has withdrawn permanently from any further involvement with college affairs, including from his role on the finance committee.

“He will not be present in college at any time in the future.”

Dr Hutchinson told the BBC that there had been “no legal finding of harassment” and emphasised that this was an internal, college investigation.

However, the college now says Dr Hutchinson automatically became an emeritus fellow upon his retirement.

In a statement, the college said following “extensive discussion and legal advice” it concluded Dr Hutchinson’s name had been “mistakenly removed” from its website.

“In line with the rights and privileges afforded to emeritus fellows of the college, Dr Hutchinson will continue to attend certain college events and to exercise his dining rights, but will not attend events primarily aimed at students or alumni except by agreement with the college,” it said.

BBC News understands the college had been advised Dr Hutchinson could threaten legal action and there were internal concerns about the impartiality of the process.

Allegations of sexual misconduct against Dr Hutchinson date back to 2005, though he was cleared of criminal charges of sexual assault in 2006.

Former students who brought complaints against him have waived their right to anonymity to speak out about the decision and question what the college did to protect students after the initial allegations.

Sophie Newbery, 23, who graduated in German and Russian from Trinity Hall in 2018, said the decision felt like “a slap in the face” after complainants had “worked up the courage to speak out”.

She said Dr Hutchinson had offered to give her a “big kiss” on her birthday, made comments about her clothing and asked a group of four students if they would “sleep [their] way to the top” during a film night at his house.

She said: “It feels like they never took our complaint seriously and never cared as, one year after graduating, they’ve snuck him back in.”

Cleodie Rickard, 23, who graduated in Arabic and Middle Eastern studies in 2018, said she was “outraged” and it had all been “hushed-up”.

Neither student had been notified he was returning.

A letter to the complainants, seen by BBC News, asked them not to discuss the matter “further within the student body” because of its “seriousness and sensitivity”.

Ellie Pyemont, 38, who graduated in languages in 2003, said she was “staggered by the college’s decision-making”, saying she felt “self-interest and protectionism appear to be the primary forces”.

The University of Cambridge is made up of 31 autonomous colleges, all of which have their own internal procedures.

In a statement, Trinity Hall said: “Given the extensive and confidential nature of the consultation, it would not be appropriate to comment further on that.

“Trinity Hall takes all forms of harassment seriously, and the welfare of its students continues to be central to its work as an educational institution.”

The University of Cambridge said it takes the personal safety of its students “very seriously” and it had made “a lot of changes” since universities were given the mandate to investigate sexual misconduct three years ago.

It said the university had introduced anonymous reporting and appointed a sexual assault and harassment advisor for one-on-one support.

It added: “We recognise we have more to do, and will continue to listen to and work with our students on how we can improve our approach to handling sexual misconduct.”