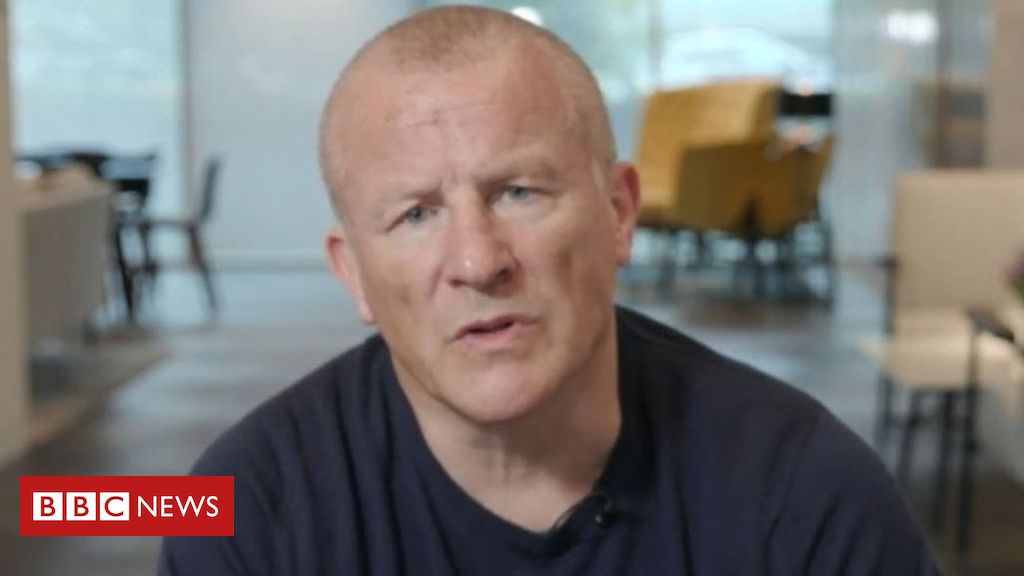 Every rider knows that after a bruising fall you should get back on the horse, if you can.

This week, stockpicker Neil Woodford – an equestrian enthusiast – was unseated, told his champion was being sent to the knacker’s yard, and responded by closing the stables.

Woodford Investment Management is shutting after its eponymous boss was sacked from its flagship fund, once a big money winner for investors but now to be wound up, leaving some with heavy losses.

Few give the 59-year-old any chance of saddling up as an investment manager again, marking the end for someone whose decisions affected billions of pounds worth of retirement savings.

Neil Woodford made his name at Invesco Perpetual. Anyone investing a pension fund of £10,000 in his first funds would have seen it grow to £250,000 by the time he resigned to launch his own business 26 years later. Initially, there was similarly successful growth when he set up on his own.

Mr Woodford was being spoken of in the same way as US veteran Warren Buffett. He was as close to a household name as is possible in the world of investing. People piled into his flagship UK Equity Income Fund. At its peak, it had £10bn of people’s money in it.

What followed were some disastrous investments and immensely poor performance. Big pension funds and armchair investors started pulling out their money in droves. In June, those left were stuck when the fund was suspended by its administrator. They could face big losses, particularly if they invested at its peak.

This week, the end came swiftly as the administrator – Link Fund Solutions – said the fund, now worth £3bn, would be shut down and Mr Woodford removed as manager.

It was a decision he said he “cannot accept”. But, within hours, Mr Woodford announced he would abandon the last two funds, Income Focus (which has since also been frozen) and Woodford Patient Capital, and close his investment management business.

Mr Woodford has remained silent in public since, but one industry man says he will be “devastated” by the collapse of his business.

“He did not walk away from Invesco to put his name above the door for this to happen,” he said.

“He was diligent, even caring, but in a bigger company he was challenged.”

Operating an eponymous business prompted questions about checks and balances. “In hindsight, it seems there was not enough challenge,” he added.

No time for City fashions

It is a widespread view that Mr Woodford moved away from what he was really good at to more, unnecessarily, risky investments – which also said something about his character.

“He was naturally curious to find new ideas, tenacious and a workaholic,” says another in the industry who dealt with him regularly.

As for humility? “He did not score well on that,” he added.

“I do not like hearing someone say, ‘I’m right and the market is wrong’.”

Mr Woodford was always his own man. He was not an Oxbridge-educated fast-tracker, but studied agricultural economics at Exeter University. He is more likely to be seen in jeans and a jumper, than in a suit and tie.

He once told the BBC he liked to ignore “the fashions and fads” that could build up in the City of London.

So, instead of basing his business amid the rich history and resplendent architecture of the City, he stuck it on a business park next to the Oxford Ring Road.

He said he never yearned to work in the City, having been based in Henley on Thames at Invesco Perpetual.

Even so, an unremarkable building with plentiful parking next to a fitness centre on the outskirts of Oxford is the polar opposite, even though the region is a hub for tech start-ups and new businesses in which he had a keen interest.

Inside the office this week, 30 staff were being consulted about their jobs, while outside the rain hammered down on a shredding service’s van. It was a suitable meteorological metaphor.

Mr Woodford drives fast cars – Porsches have been a favourite – but he has been taking the Audi to work, arriving consistently early. His journey brings him from one of his multi-million properties – the one with the equestrian complex where he lives with his wife in the Cotswolds countryside.

He has another on the Devon coast which he reportedly paid for in cash.

Down to the farm?

According to someone who knows him, Mr Woodford is a “young” 59 year-old, still in “good nick”, who could still raise millions from investors willing to trust his long-term record. Any return to the fray though is “very unlikely”.

Some investors, whose retirement plans may be very different given the events of recent months, may feel aggrieved about seeing the man who controlled their fate retiring to a comfortable life with his horses.

They may also wonder why his company continued to take fees of more than £60,000 a day to run the Equity Income Fund while it was frozen.

Many others will consider what effect the fall of one of the biggest names in fund management means for the sector as a whole, with regulators and fund supermarket Hargreaves Lansdown – Mr Woodford’s most influential cheerleader – also under the microscope.

In a pub a few miles away from Woodford headquarters, the Barclays Botley Bankers Investment Club has met once a month for 20 years.

Like many other similar clubs around the country, its members pool some money then discuss where best to invest it.

The retired bankers of Botley invest directly, so were not exposed to Woodford’s funds. However, according to one of their members Neil Staples, the overwhelming emotion is not one of relief, but sadness.

“So much money is tied up for so many people, so we feel very sad for them,” he said.

The 65-year-old former branch manager says he spoke to someone recently who put their money into a Woodford fund simply because he recognised the name.

“People are tempted by the story, but the idea of a ‘star’ manager has taken a major hit,” he says.

The Woodford star has certainly fallen, much to the cost of his clients saving for a rainy day. Many will hope it changes the way the sector is promoted and operates before Mr Woodford rides off.