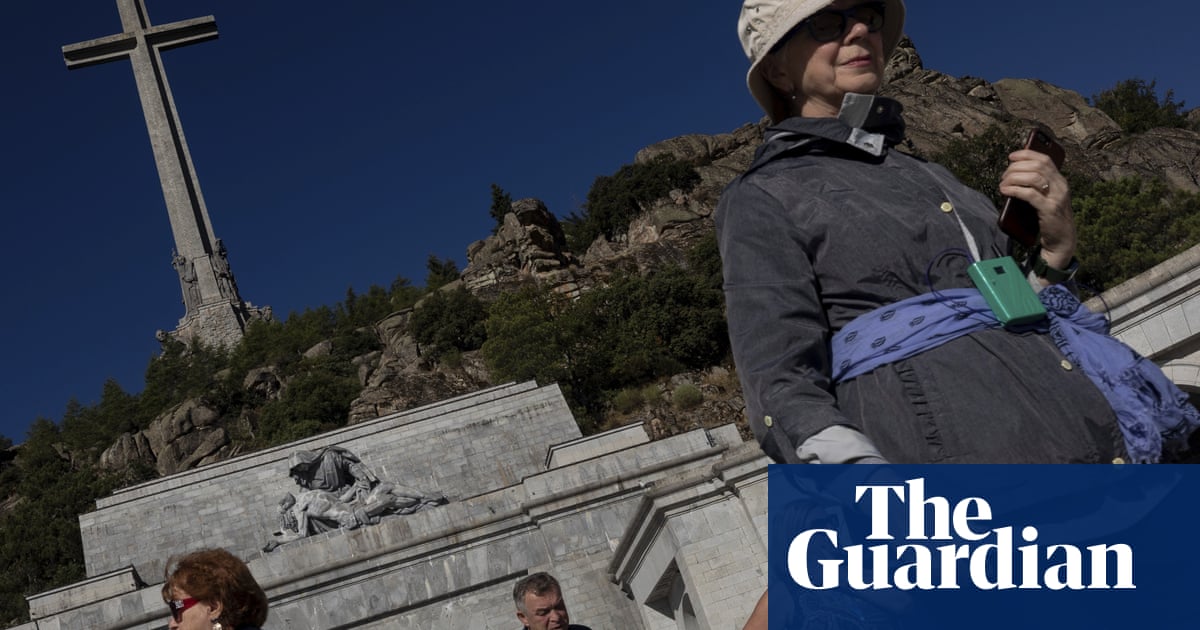 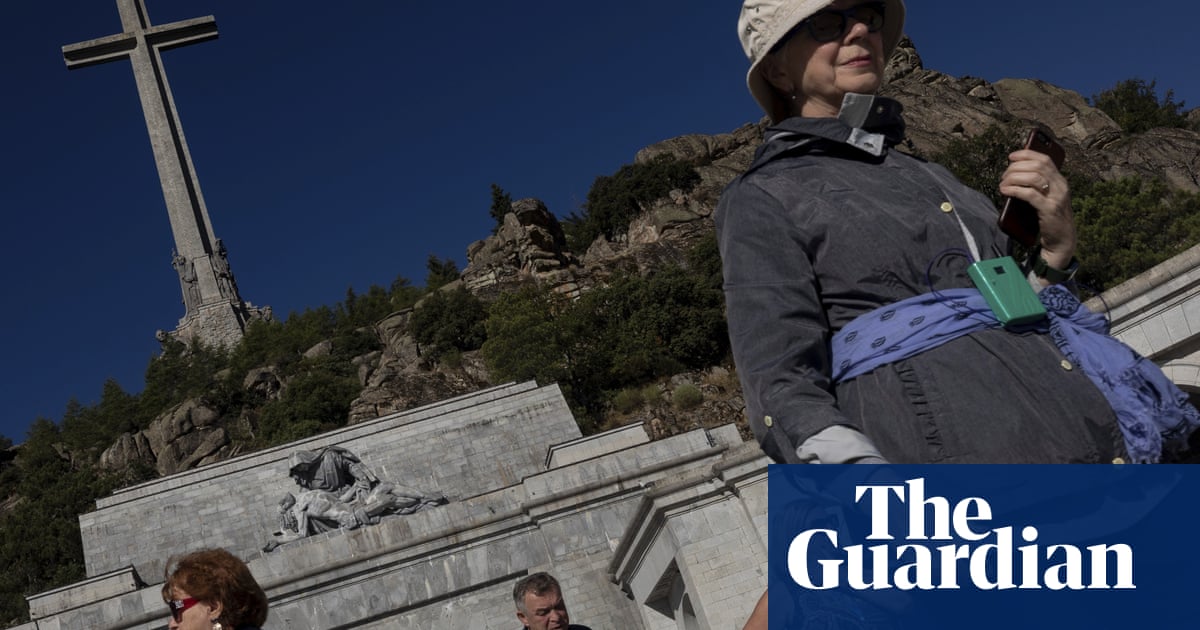 The remains of Francisco Franco will finally be exhumed from the Valley of the Fallen and reinterred with those of his widow in the family mausoleum near Madrid on Thursday, the Spanish government has announced.

Gen Francos body has been in the huge state monument 40 miles (64km) from the Spanish capital since his death in 1975. Many Spaniards feel his pride of place in the basilica, which is surmounted by a towering 150-metre (490ft) cross, glorifies the man and his dictatorship rather than serving to commemorate the 500,000 people who died during the Spanish civil war.

After a lengthy and tortuous legal battle, Spains socialist government finally got permission for the exhumation from the countrys supreme court at the end of September. The Valley of the Fallen has been closed to the public since 12 October and heavy machinery for the exhumation is already on site.

In a statement, the acting government of the prime minister, Pedro Snchez, said the operation would take place at 10.30am on Thursday.

Following the exhumation, the remains will be transferred to the mausoleum in Mingorrubio cemetery where his widow, Carmen Polo, is buried, it said. Both the exhumation and the reinterment will be carried out in privacy and in the presence of the family.

The government said it had decided to move the dictators remains as they could no longer remain in a public mausoleum that exalts his figure, adding that the removal would symbolically close the circle of Spanish democracy.

The exhumation, long a key aim of Snchezs party, comes as Spain prepares for its fourth general election in as many years on 10 November, and amid continuing protests in Catalonia.

The north-eastern region has been convulsed by violent unrest over the past week after the supreme court jailed nine separatist leaders for sedition over their roles in a failed bid for independence two years ago. The violence has left two people in a critical condition, hundreds more injured and has cost more than 2m (1.7m).

Snchez was due to travel to Barcelona on Monday to meet some of the police officers injured in the past week, but will not meet the pro-independence regional president, Quim Torra.

Snchez has accused Torra of failing to properly condemn the violence by a minority of violent protesters, and of ignoring the wishes of the majority of Catalans who oppose independence.

Torra has threatened to hold another unilateral independence referendum in retaliation for the imprisonment of the nine separatists.