Dollar Flight Club’s Oct. 25 Deal To Spain Are Over 50% Off Normal Prices 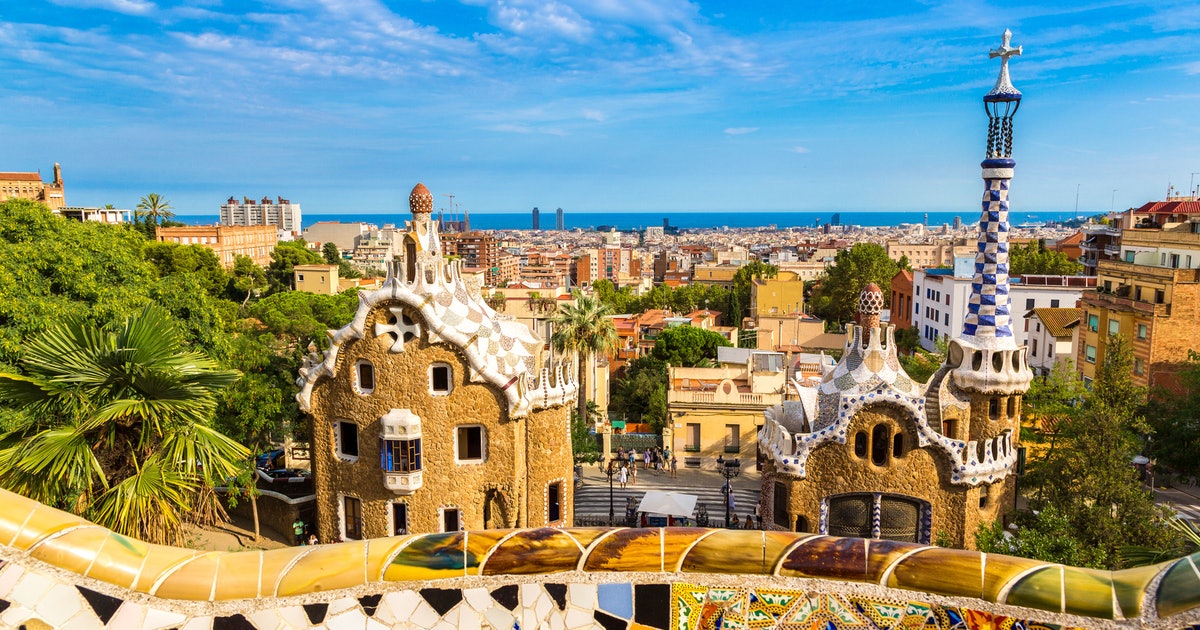 Dollar Flight Club’s Oct. 25 Deal To Spain Are Over 50% Off Normal Prices

Everyone is starting to gear up for the holidays. Soon, I’ll be bundling up in the cold weather and daydreaming about summer vacations. I love sweater weather just as much as anyone, but there’s something magical about those the warmer months that you just can’t recreate during fall and winter. I get particularly antsy to see new sights this time of year. If you’re like me, Dollar Flight Club’s Oct. 25 deals to Spain may make you book your next vacation in advance.

Spain is a destination that has always been on my list of must-see countries, and yet, I haven’t had the chance to make it there yet. You’ll land in Barcelona, where you’ll have plenty of gorgeous sightseeing opportunities, fun activities to partake in, and, of course, of Instagram photo ops to keep a virtual travel log. Barcelona is in the Mediterranean, so you know the beaches will be fantastic, and the sunsets over the water are sure to rival any you’ve encountered before. You can catch a long list of activities people recommend when touring Barcelona, so you won’t have a shortage of things on your traveler’s to-do list. A historic city like Barcelona has an interesting blend of ancient sights and architecture, along with some of the more modern additions.

According to the email from Dollar Flight Club (DFC), the DFC current deals to Spain are over 50% the usual cost of round-trip airfare. Seriously, you can book a round trip to Barcelona for as low as $254. That’s a staggering discount of close to 70% off a normal fare, because the average round-trip flight to this city is around $800, per the DFC email. TBH, this just sounds like a deal that is too good to be true. Well, they are. According to the company, the prices are likely to go up within 24 hours of the deal posting. So, keep in mind that these fares are accurate as of publication, but you’ll want to purchase them fast to score the deal.

Ready to book now? I’m with you. DFC has a list of flights from select cities in the United States. If you’re in Florida, the rates are higher than other cities, but you can still depart from Fort Lauderdale’s airport for a round-trip flight from $393 for a mid-November trip. Miami airport flights are less, with flights as low as $311 for a round trip. Traveling from Boston is a good deal, with round-trip airfare from $254 for a February vacay. From Newark airport in New Jersey, book round-trip tickets for $290. For those on the West Coast, there are flights from California, as low as $351 for a round-trip flight for an April 2020 trip. While I don’t usually book vacations this far ahead, this is making me want to break my habits and book now.

While in Barcelona, you can experience fresh, incredible foods at one of the most popular markets, La Boqueria, where they have the region’s seafood, produce, charcuterie meats, and cheeses available. If you’re a wine-lover, you can taste some of Barcelona’s wines on winery tours.

Visit Las Ramblas, the city’s large boulevard that is a premier tourist sight, with shopping, some street art, and spots to grab a bite while taking all the sights in. You’ll also want to check out some of the surreal architecture from Antoni Gaudí, like the Sagrada Família or the apartment block Casa Batlló, both of which have guided tours you can purchase tickets to.

There is so much Barcelona has to offer, so if you’re ready to plan a Spanish vacay, you’ll probably want to book now. Tell your BFF, your SO, or your family, so you can book and start planning your trip to Barcelona before the prices are too high.