In a victory over Amazon, Microsoft wins $10B Pentagon JEDI cloud contract 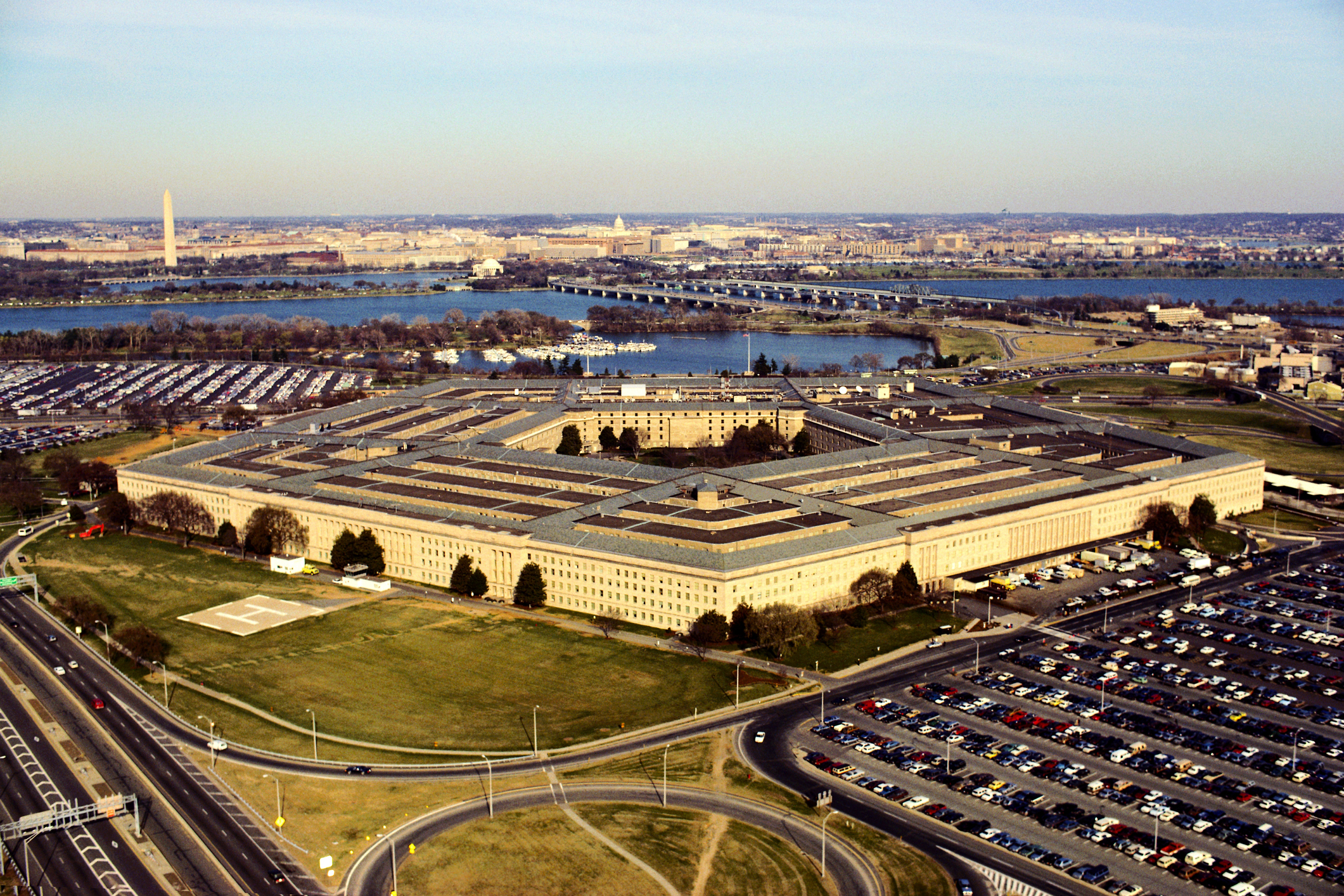 The U.S. Department of Defense today announced that Microsoft has won its Joint Enterprise Defense Infrastructure (JEDI) cloud contract, worth up to $10 billion over a period of 10 years. With this, Microsoft will provide infrastructure and platform services for both the Pentagon’s business and mission operations.

“The National Defense Strategy dictates that we must improve the speed and effectiveness with which we develop and deploy modernized technical capabilities to our women and men in uniform,” DOD Chief Information Officer Dana Deasy said in a related announcement. “The DOD Digital Modernization Strategy was created to support this imperative. This award is an important step in execution of the Digital Modernization Strategy.”

Microsoft beat out Amazon in the final round for this lucrative contract after the two cloud giants beat out other competitors like IBM and Oracle in an earlier round. Most pundits considered Amazon to be the frontrunner to win the deal.

“We’re surprised about this conclusion. AWS is the clear leader in cloud computing, and a detailed assessment purely on the comparative offerings clearly lead to a different conclusion,” an Amazon spokesperson told us in an emailed comment. “We remain deeply committed to continuing to innovate for the new digital battlefield where security, efficiency, resiliency, and scalability of resources can be the difference between success and failure.”

The process to get to this point has been anything but uncomplicated, though, with various lawsuits, last-minute recusals and other controversies, with even the president getting involved at one point.

It’ll remain to be seen how Microsoft’s employees will react to this news. Last year, a number of Microsoft employees posted an open letter asking the company not to bid for the contract. More recently, its employees also protested against GitHub’s relatively small $200,000 contract with the U.S. Immigration and Customs Enforcement agency. Against this backdrop, chances are we’ll see similar protests now that the company has won this deal with the Pentagon.

Update: Amazon provided us with a comment. We’ve added it to the story above. We’ve also reached out to Microsoft for a comment and will add that once/if we receive it.

Much to Oracle’s chagrin, Pentagon names Microsoft and Amazon as $10B JEDI cloud contract finalists