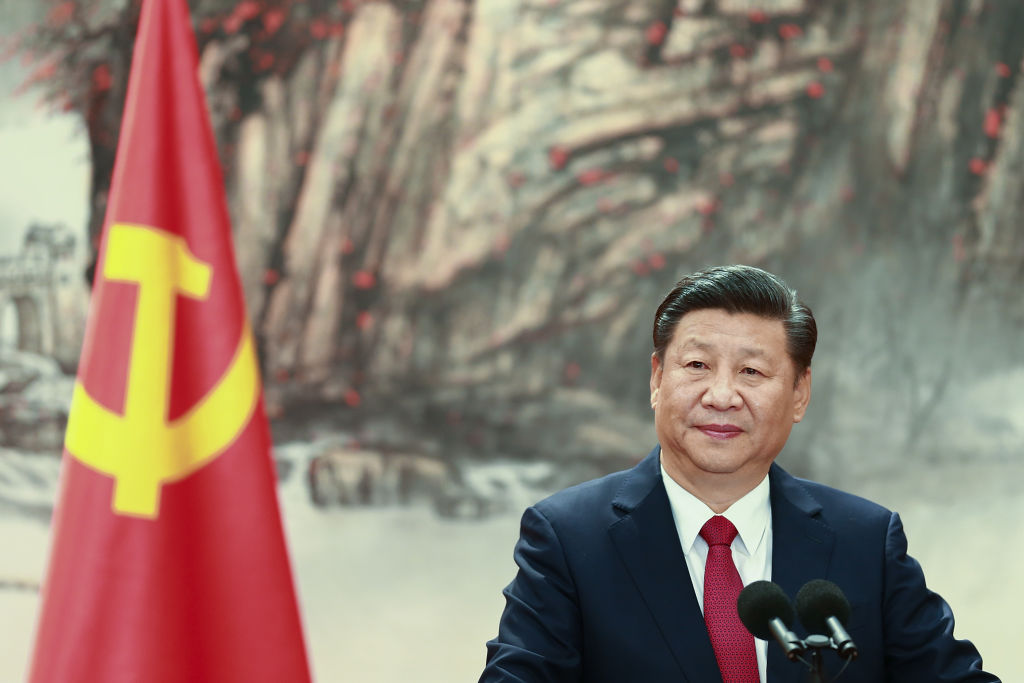 Welcome back to TechCrunch’s China roundup, a digest of the latest events that happened at major Chinese tech companies and what they mean to tech founders and executives around the world.

This week, four-year-old e-commerce upstart Pinduoduo displaced JD.com to be the fourth-most valuable internet company in the country. Its market capitalization of $47.6 billion on Friday put it just behind e-commerce leader Alibaba, social networking behemoth Tencent and food delivery titan Meituan in China. Baidu, the search equivalent of Google in China, has fallen off the top-three club, ending a decade of unshakable dominance of Baidu, Alibaba, and Tencent (the “BAT”) on the Chinese internet.

The story of Pinduoduo comes down to growing internet penetration and the rise of social commerce. Pinduoduo, which is known for selling ultra-cheap products, is particularly popular with price-sensitive residents in small towns and rural regions, a market relatively underserved by online retail pioneers Alibaba and JD.com . However, Pinduoduo has set about targeting more urban consumers by heavily subsidizing big-ticket items such as iPhones.

Its seamless integration with WeChat, the ubiquitous messaging app owned by Pinduoduo investor Tencent, contributes to adaptability among a less tech-savvy population. WeChat users can access Pinduoduo via the messenger’s built-in lite app, skipping app downloads; they also get deals from group-buying, thus the name Pinduoduo, which means “shop more together” in Chinese.

The incredible rise of Pinduoduo, China’s newest force in e-commerce

Earlier this month, Pinduoduo founder and chief executive Colin Huang, a 39-year-old former Google engineer of few words, gave a 45-minute speech at the company’s anniversary, according to a summary published by local tech media Late News. He announced that Pinduoduo has surpassed JD.com in gross merchandise volume, or the total dollar value of goods sold. It’s unclear whether the companies use the same set of metrics for GMV, for instance, whether the figure includes refunded items.

While its rivalry with JD.com is nuanced as both companies are backed by Tencent, Pinduoduo’s competition against Alibaba is more blatant. In his missive to staff, Huang acknowledged that Pinduoduo is “standing on a giant’s shoulders,” hinting at Alibaba’s sheer size. When it comes to fighting the impending battle during the upcoming Single’s Day shopping festival (11/11), the founder sounded poised. “Pinduoduo should not feel pressured. The one who should is our peer.”