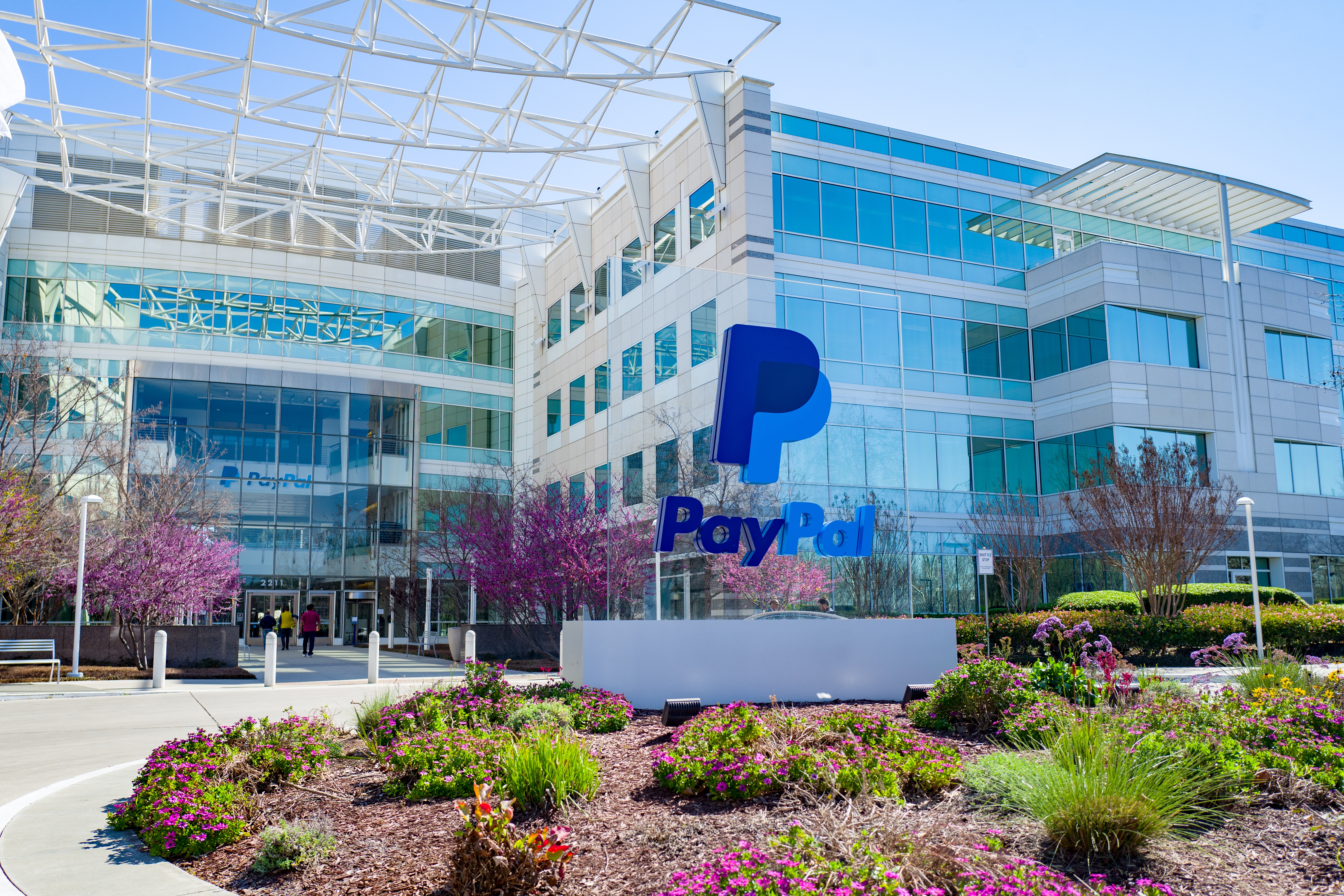 Paidy, a Japanese financial tech startup that provides instant credit to consumers in Japan, announced today that it has raised a total of $143 million in new financing. This includes an $83 million Series C extension from investors, including PayPal Ventures, and debt financing of $60 million. The funding will be used to advance Paidy’s goals of signing large-scale merchants, offering new financial services and growing its user base to 11 million accounts by the end of 2020.

This is the largest investment to date in the Japanese financial tech industry, according to data cited by Paidy, and brings the total investment the company has raised so far to $163 million. A representative for the startup says it decided to extend its Series C (announced last year) instead of moving on to a D round to preserve the equity ratio for existing investors and issue the same preferred shares as its previous funding rounds.

Launched in 2014, Paidy was created because many Japanese consumers don’t use credit cards for e-commerce purchases, even though the credit card penetration rate there is relatively high. Instead, many prefer to pay cash on delivery or at convenience stores and other pickup locations. While this makes online shopping easier for consumers, it presents several challenges for sellers, because they need to cover the cost of merchandise that hasn’t been paid for yet or deal with uncompleted deliveries.

Paidy’s solution is to make it possible for people to pay for merchandise online without needing to create an account first or use their credit cards. If a seller offers Paidy as a payment method, customers can check out by entering their mobile phone numbers and email addresses, which are then authenticated with code sent through SMS or voice. Paidy covers the cost of the items and bills customers monthly. Paidy uses proprietary machine learning models to score the creditworthiness of users, and says its service can help reduce incomplete transactions (or items that buyers ultimately don’t pick up and pay for), increase conversion rates, average order values and repeat purchases.