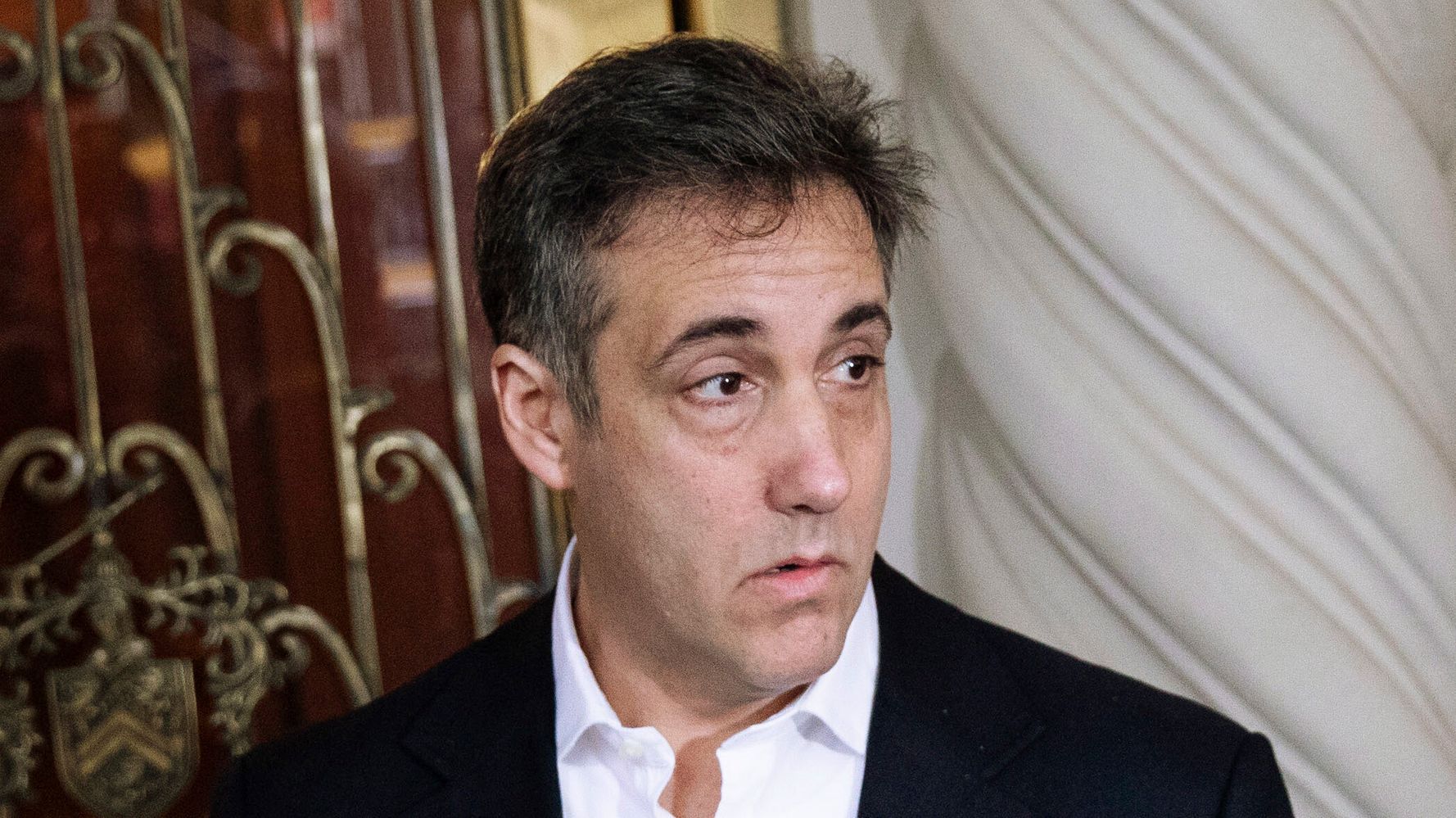 Donald Trump’s former personal attorney Michael Cohen was told that if he stuck to his account of Trump’s relationship with Moscow, the president “loves you,” according to a bombshell document from the Robert Mueller investigation obtained by BuzzFeed.

The glimpse into attempts to influence the convicted attorney who worked for Trump for years was in 500 pages of summaries of FBI interviews with investigation witnesses that BuzzFeed obtained through five separate Freedom of Information Act requests. The records were released Saturday by the Department of Justice.

The memos also reveal that onetime Trump campaign manager and now convicted felon Paul Manafort continued to communicate with campaign staff until just days before the election even though he had been fired months earlier after he came under a cloud because of his links to Russian interests.

After Trump’s son-in-law Jared Kushner forwarded a Manafort email to campaign CEO Steve Bannon, he told Kushner: “We need to avoid this guy like the plague. Paul is [a] nice guy, but we can’t let word get out he is advising us,” Bannon said in a 2016 email just three days before the presidential election.

According to another document, Trump’s deputy campaign chairman and Manafort business partner Rick Gates told investigators that Manafort pushed a debunked conspiracy theory in 2016 that Ukraine — not Russia — was responsible for the hack of Democratic National Committee emails before the election.

In a July phone call this year Trump pressed Ukrainian President Volodymyr Zelensky to investigate his political rival Joe Biden, and Ukraine and the Democrats’ alleged involvement in manipulating the election. The conversation is now the target of a House impeachment inquiry.

Manafort is serving a seven-year prison sentence on a variety of charges, including conspiracy and financial crimes such as tax evasion and bank fraud.

Gates also said Trump’s team was “very happy” about the hacked emails. After the messages were stolen, Trump instructed his staff to “get the emails,” according to Gates. Campaign adviser Michael Flynn (and later, briefly, Trump’s national security adviser) offered to use his intelligence sources to obtain them, Gates told investigators, according to documents. “Flynn had the most Russia contacts of anyone on the campaign, and was in the best position to ask for the emails if they were out there,” investigators noted about Gates’ interview.

As for Cohen, he told investigators the White House expected him to “keep Trump out of the messaging related to Russia” and “keep Trump out of the Russia conversation” in his testimony to Congress about Trump Organization plans to build a Trump Tower in Moscow, according to one of the summaries. Cohen was told if “he stayed on message, the president has your back, the president loves you,” according to the document. The summary did not reveal who conveyed that message to Cohen.

Cohen also told investigators that it was “not his idea” to write a statement to Congress that included lies about Trump Tower Moscow. The redacted summary did not reveal whose idea it was. But he told the House Intelligence Committee last year that he believed it was Trump who “indirectly” told him to lie.

Cohen testified to Congress that plans for the tower were dropped in early 2016, but in fact negotiations were ongoing until shortly before the election, according to text messages and emails.

Cohen is now serving a three-year prison sentence for bank fraud, tax evasion and campaign finance violations linked to hush money payments to adult film star Stormy Daniels concerning her relationship to Trump. Cohen submitted copies of a check from Trump during his congressional testimony that he said was a partial reimbursement for the payments.