Uber is being accused of underpaying drivers 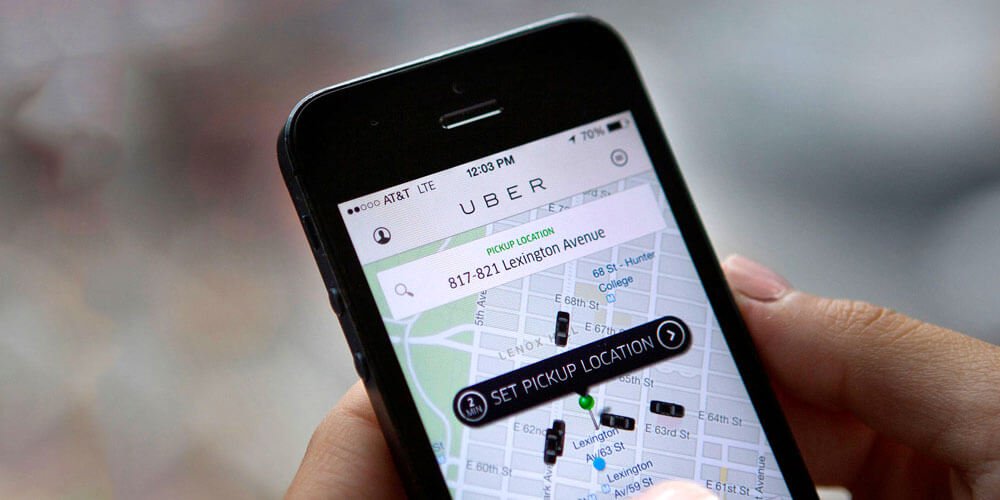 Uber drivers in New York have banded together to sue the ride-sharing company for allegedly underpaying them for several years.

The lawsuit, filed on behalf of 96,000 drivers by the New York Taxi Workers Alliance (NYTWA), claims thatbetween 2011 and 2017 Uber deducted taxes from drivers pay instead of incurring the cost itself.

Uber is also accused of passing off service fees to drivers as well, who are contractors and not official employees.

The drivers havent been compensated for all of the stolen wages, Desai said. Uber was taking the cost of the sales tax and the surcharge directly out of the drivers pay.

The lawsuit also goes on to state that Uber was showing customers a higher fare price than their drivers and then quietly pocketing the difference.

Uber will almost certainly push back on the suit by pointing to the arbitration clause in drivers contracts, which bars them from filing class-action lawsuits against the company. Federal law, however, exempts drivers involved in interstate commerce such as truck drivers who cross state lines.

Given that Uber drivers in New York are often required to travel to nearby states such as New Jersey, the plaintiffs believe theres a good chance that the lawsuit will move forward.

We think there is a pretty clear argument here that the way Ubers model is structured that all drivers are expected to engage in interstate commerce, Desai said.

Uber was previously ordered to pay back New York drivers in 2017 after the company deducted too high of a percentage. While Uber did not reveal the total amount paid, it admitted that it came out to an average of $900 per driver.