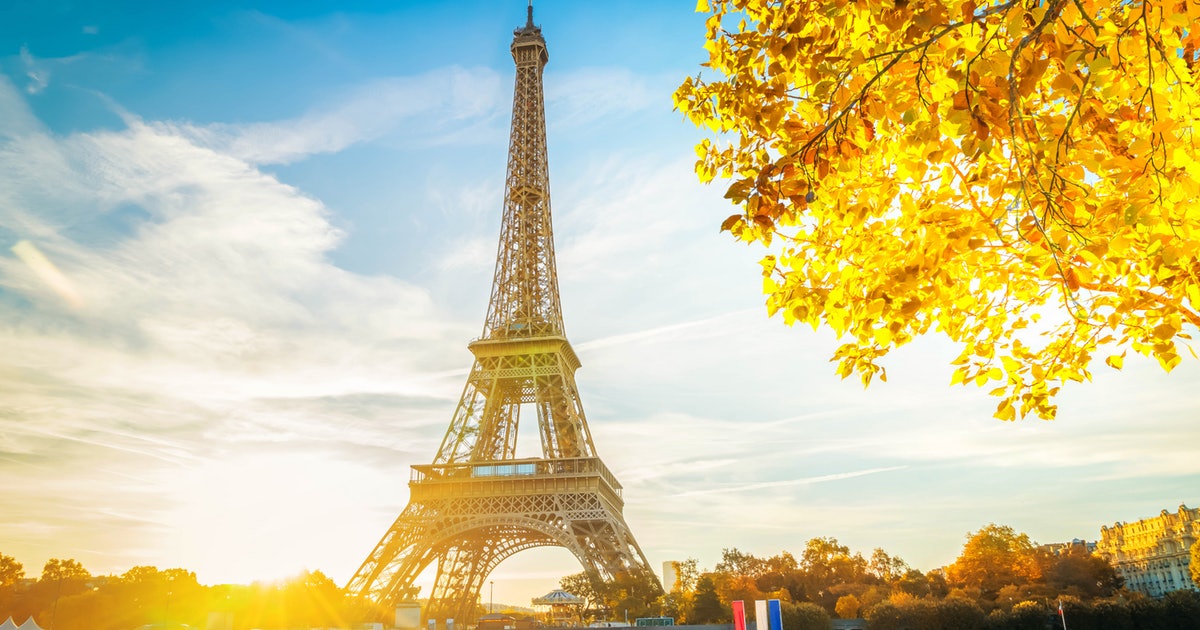 If you’ve got the travel bug, you might already be squirreling away cash for your next vacation. But you may not need to save as much as you think. In fact, Dollar Flight Club’s Nov. 7 deals to Paris have super low round-trip fares to the City of Love that it’s almost impossible to stop yourself from booking a flight.

Typically, round-trip flights to Paris cost around $800, per the DFC email. But if you score one this flight deal, you can pay as little as $242, which is nearly 70% off. The prices are accurate as of publication, but may go up within 24 hours. The DFC email also suggests looking at dates on late March 2020 for the lowest fares.

The Nov. 7 email from DFC shows deals in various cities throughout the United States. If you’re on the East Coast, there are plenty of options. New Yorkers can take a round-trip flight from JFK airport for $242 for an early February stay. Travelers from Boston can score round-trip tickets for $267, while New Jersey’s Newark airport offers as low as $252 round-trip. Flights from Atlanta run a little steeper with round-trip tickets from $489. DFC even has deals on flights from LA and San Francisco, starting as low as $310 and $307, respectively.

Travelers looking to leave from Texas have the option of Austin or Dallas-Fort Worth, both for an estimated $450 round-trip flight. Canadians can depart from Montreal, Vancouver, or Toronto all for around a $500 round trip, which is still $300 off.

Planning a trip to France doesn’t have to be difficult. With the DFC deal to Paris, you can save a bunch of cash, so you can afford to spend your money in other areas of your trip. In Paris, you can see the Eiffel Tower, the Arc de Triomphe, and stop by the famous Louvre Museum, where you can see the Mona Lisa in person. Did I forget to mention the cuisine Paris is known for? Tour some French wineries near the city, and don’t forget about all of those French pastries. Plus, Paris is totally one of the best spots for the ‘Gram, from the city lights at night to the views from the Eiffel Tower.

IDK about you, but this news makes me want to pack my bags while singing “La Vie En Rose.” If you want to make travel plans to France, these flight deals from DFC won’t last forever. Snap them up now, so you can start planning your next vacay.