Stealth fintech startup Digits raises $10.5 million Series A from Benchmark and others 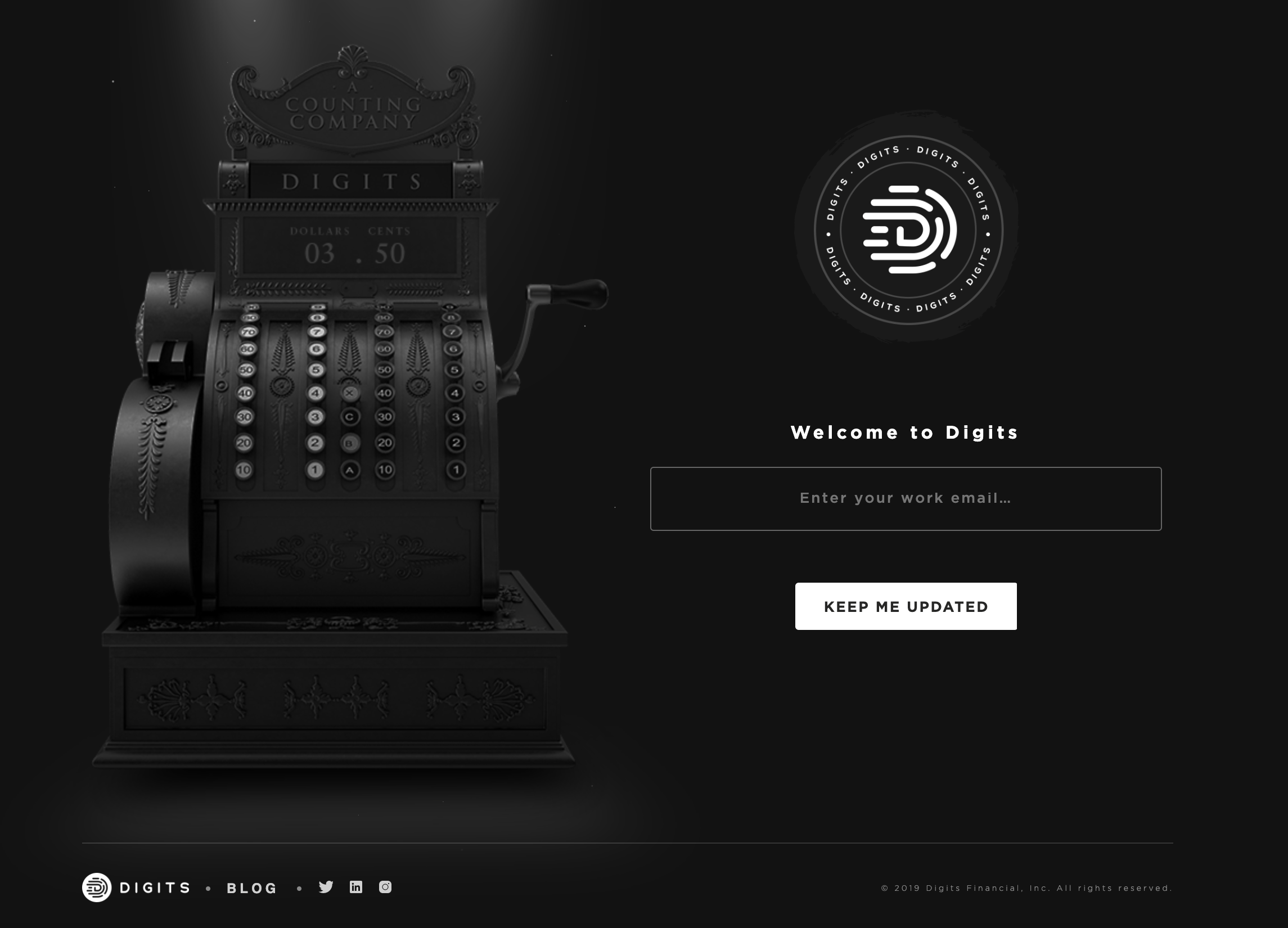 Stealth fintech startup Digits, from the same team that built Crashlytics to scale then sold to Twitter for more than $100 million, has raised a $10.5 million round of Series A funding, the company is announcing today. The round was led by Benchmark and has the backing of 72 angels, including founders and CEOs from companies like Box, GitHub, Tinder, Twitch, StitchFix, SoFi and several others.

With the round, Digits also gains a new board member, Peter Fenton, who has served on the boards at AirTable, Twitter, NewRelic, Yelp and elsewhere.

The funding is a big bet on serial entrepreneurs Wayne Chang and Jeff Seibert, who launched and sold their crash reporting service to Twitter, which itself later sold it to Google. At Twitter, the team remained to build out the product and launch new services, like Answers. After the sale to Google four years later, it was then folded into Google’s own developer platform to become the crash reporting tool for Android. Today, it’s still on nearly 5 billion monthly active devices and used inside millions of apps.

Now, the Crashlytics co-founders have returned with most of their original team to develop a new fintech startup, Digits, which describes itself vaguely as “a counting company.”

The company’s focus aims to solve a problem the founders had faced themselves when building Crashlytics.

“As builders, there is nothing more exciting than cracking the next engineering puzzle; than perfecting the next design; than delivering the next capability to customers. And there is nothing more mind-numbing than the paperwork, and spreadsheets, and financial reports, and inscrutable transaction records that are all required to actually operate the business,” a Digits blog post earlier this year explained.

“Globally, most entrepreneurs today have no formal training in business finance. We certainly didn’t. Today, you start a company to solve a real problem for real people, or to offer a service you’re skilled at, or to provide a living for you and your family. You don’t start a company because you want to operate a business—but you have to anyway,” the founders said.

While Digits isn’t talking about the specifics of its new product yet, its software is described as pairing design and machine learning in order to “democratize financial savvy.”

More specifically, it leverages APIs, classification algorithms and machine learning techniques to provide a real-time view into a business’ finances, proactively alert you to what’s important and allow you to deep dive into your data to better understand what’s driving your business. 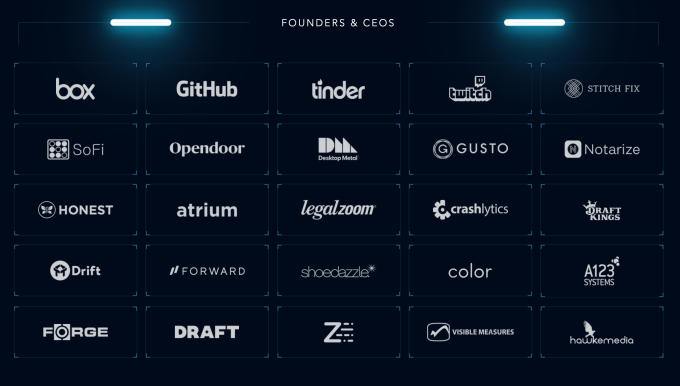 The company believes its approach to visualizing a company’s finances is unique, and apparently a sizable number of investors agree.

Though Digits hasn’t publicly launched — the product is in invite-only status for now — it already has live customers and is seeing more than $1.5 billion in transactions processing on its platform, the company says.

And unlike Crashlytics, which was based in Boston, Digits is a 100% remote operation. LinkedIn shows just 10 employees, including co-founders Chang and Seibert.

The team hasn’t said when Digits itself will be publicly unveiled or opened to sign-ups.