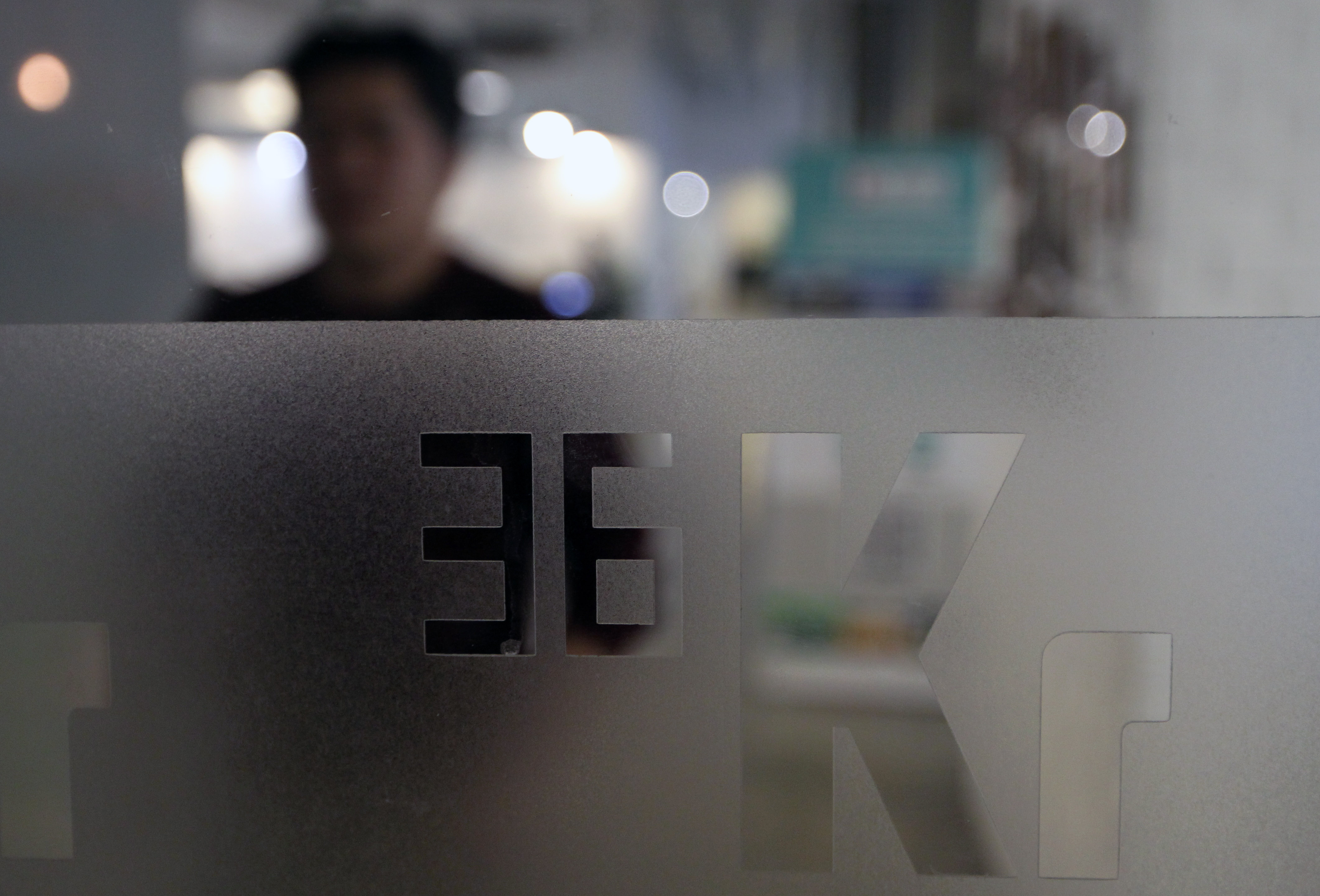 36Kr, a Chinese news and data website that tracks startups, fell 10% in its Nasdaq debut on Friday.

The disappointing debut followed 36Kr’s decision to slash the size of its offering from 3.6 million shares to 1.4 million and pricing its shares at $14.5, the bottom of marketed range. This meant that the firm, which had initially aimed to raise as much as $100 million, settled for $20 million. A company top executive said that even as the offering is smaller, it has great confidence in its stock’s future performance.

The nine-year-old Chinese company’s decision to list in the U.S., instead of doing so in Hong Kong especially during the ongoing trade war between the two nations also surprised many.

In an interview with Yahoo Finance on Friday, 36Kr founder and co-chairman Cheng-Cheng Liu said the company decided to go public on Nasdaq because “our team thinks the U.S. stock market is one of the most matured markets in the world. Also, we have business outside of China.” In China itself, however, the company has yet to secure license to operate as an internet news service.

In its prospectus, the company wrote, “lack of Internet news information license may expose us to administrative sanctions, which would materially and adversely affect our business, results of operations and financial condition.”

36Kr provides financials on companies, market updates, and commentaries. It maintains an English website as well and makes money through ads and multiple subscription offerings. The company could look to expand its business in North America in the future, said Liu. He also said that the company is betting that “the U.S. and China will be friends again.”

Liu said the recent instances such disappointing debut of Uber and tremendous fall of We, which postponed its public debut, should not affect 36Kr’s performance because unlike other companies 36Kr is “not cash burning” and has been profitable. In the first half of 2019, 36Kr generated a revenue of $29.4 million, a 179% year-over-year increase.

The company, often called “Crunchbase* of China,” counts Ant Financial, Matrix Partners China, e.ventures, and Infinity Ventures among its investors and has raised over $100 million in venture fund. Crunchbase, which late last month raised $30 million, started as part of TechCrunch and has since spun out. Also worth noting, 36Kr began as “TC Chinese” (link in Chinese) even though it had no affiliation with TechCrunch and plagiarized a number of TechCrunch articles (link in Chinese).