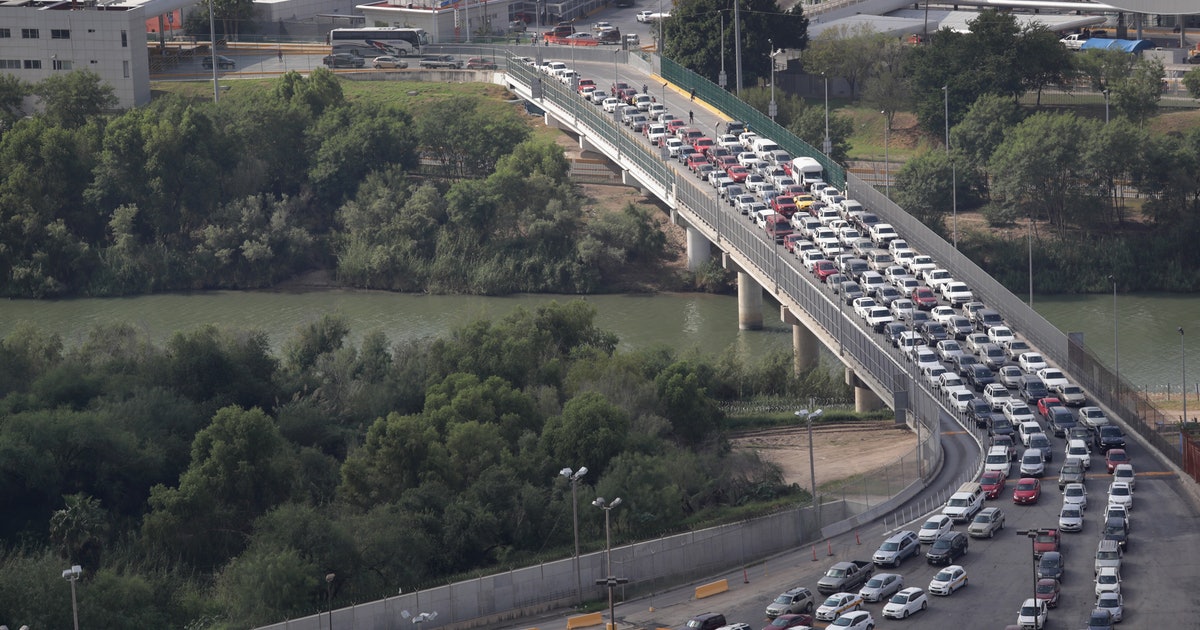 The countdown is officially on to stuffing your face with all the turkey and pumpkin pie your body handle, but there’s just one thing standing in your way: Thanksgiving traffic. Driving on Thanksgiving is notoriously frustrating, but if you are able to plan ahead, you might be able to avoid the busiest travel times. Figuring out exactly when to leave to avoid traffic on Thanksgiving might seem like a tall task, but Google is here to help.

Google Maps, along with Google News Initiative and Polygraph, analyzed 2018 Thanksgiving travel trends by state to determine the best travel windows for anyone hitting the road on Thursday, Nov. 28. The results vary slightly depending on where you live, but according to th data, the day before Thanksgiving — Wednesday, Nov. 27 — will see the most traffic. You’ll see brake lights for miles if you hit the road between 3 p.m. and 4 p.m. local time on Wednesday, which makes traveling on Thanksgiving day itself a good option. If you opt to drive on Thursday, Nov. 28, you’ll be facing the least amount of traffic, especially if you’re driving from a major city center. Google recommends heading out on the road as early as 6 a.m. local time from big hubs like New York City, Chicago, and Los Angeles.

When it comes to heading back from your trip, the worst time to drive home from many major cities is between 3 p.m. and 4 p.m. on Black Friday, Nov. 29.

Before the holiday, steer clear of long waits and annoying lines by avoiding bakeries, grocery stores, and liquor stores on Wednesday afternoon. According to Google Maps, visits to popular food-shopping spots will probably peak midday on Nov. 27, as people rush to stock up on supplies for Thanksgiving dinner. Google says movie theaters also tend to be extra crowded in the evening on Friday, Nov. 29, so plan accordingly.

Thanksgiving week might be the busiest travel period of the year, but you can make your commute as stress-free as possible by planning ahead. Check your state’s stats to figure out what time you should embark on your road trip to avoid holiday traffic.

This article was originally published on Nov 15, 2018