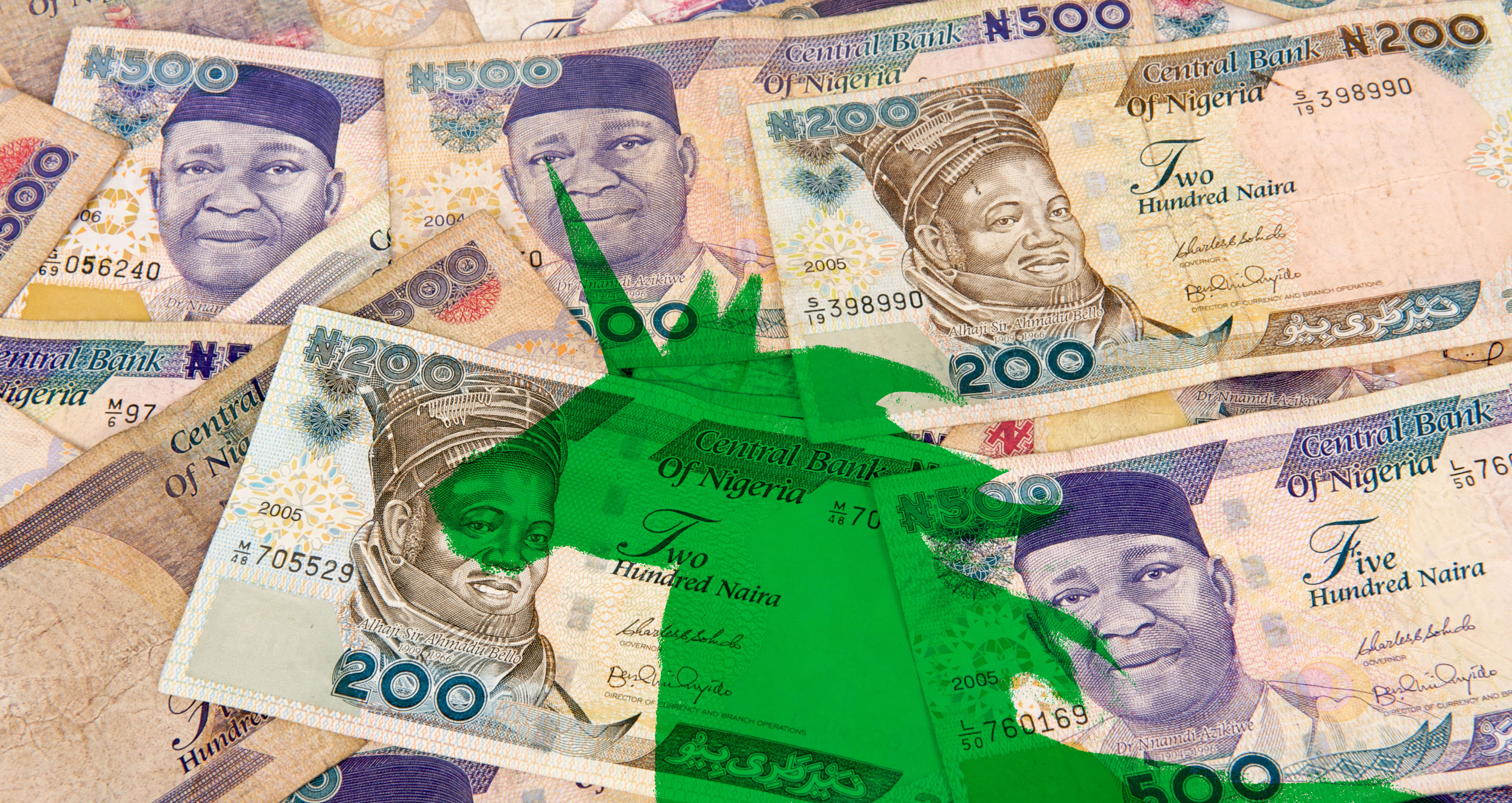 “The investment makes Interswitch one of the most valuable African fintech businesses with a valuation of $1 billion,” Interswitch said in a release to TechCrunch.

The Visa investment could create the first of two market distinctions for Interswitch — as it shouldn’t change the Lagos-based company’s plans to go public.

“An IPO is still very much in the cards; likely sometime in the first half of 2020,” a source with knowledge of the situation told TechCrunch on background.

Interswitch did not reveal the amount of Visa’s investment and would not confirm Sky News reporting Monday that pegged it at $200 million for 20%.

Whatever the exact number, Interswitch’s confirmation of a $1 billion valuation marks another milestone in African tech.

Only one VC-backed startup, turned later-stage company on the continent — e-commerce venture Jumia — has generated enough revenue and capital to achieve a ten-figure valuation.

For the near to medium-term, Interswitch could stand as Africa’s sole tech-unicorn, as Jumia’s volatile share-price and declining market-cap since an April IPO have dropped the company’s worth below $1 billion (for now).

Founded in 2002 by Mitchell Elegbe, Interswitch pioneered the infrastructure to digitize Nigeria’s then predominantly paper-ledger and cash-based economy.

The company now provides much of the rails for Nigeria’s online banking system that serves Africa’s largest economy and population. Interswitch offers a number of personal and business finance products, including its Verve payment cards and Quickteller payment app. 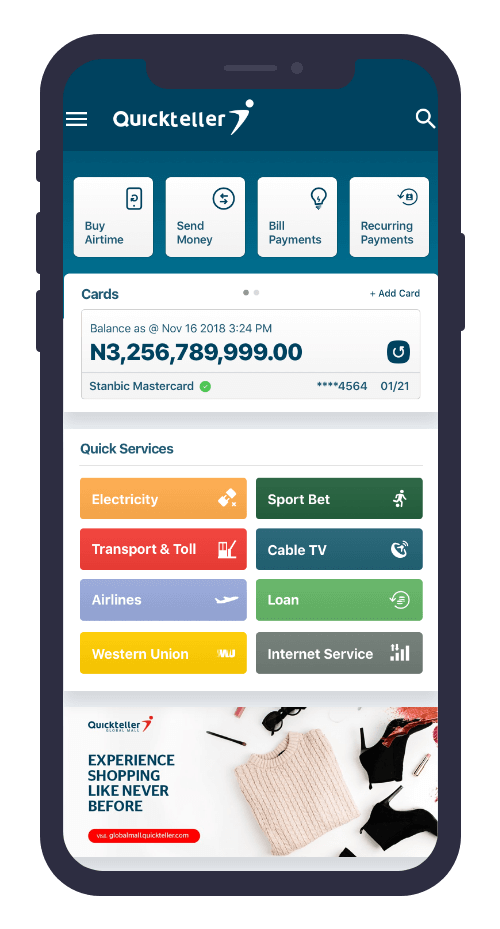 From its home-base of Nigeria, Interswitch has expanded its physical presence to Uganda, Gambia and Kenya .

Interswitch also sells its products in 23 African countries and launched a partnership in August for its Verve cardholders to make payments on Discover’s global network.

Visa and Interswitch are touting the equity investment as a strategic collaboration between the two companies, without a lot of detail on what that will mean.

“The partnership will create an instant acceptance network across Africa to benefit consumers and merchants,” was the characterization offered in a press release. 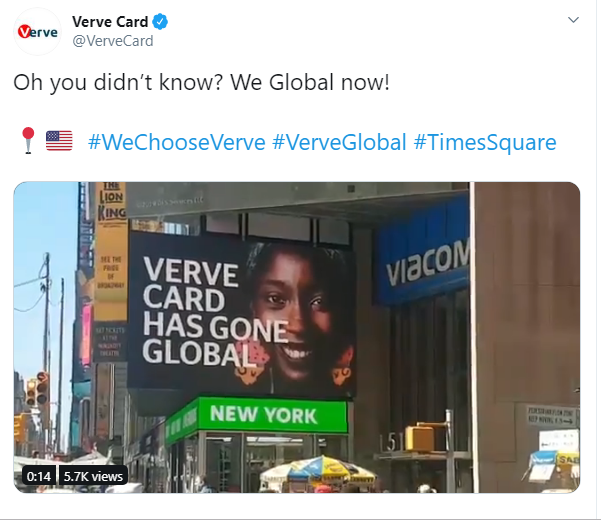 Interswitch’s imminent IPO has been delayed for several years. CEO and founder Mitchell Elegbe told TechCrunch, “a dual-listing on the London and Lagos stock exchange is an option on the table,” in a January 2016 call.

In subsequent years, Elegbe and other Interswitch executives named Nigeria’s recession as a reason for the delay.

A number of stories have surfaced, including Bloomberg News reporting in July that the company was poised to go public on the LSE.

TechCrunch’s source close to the matter offered the latest indication that Interswitch will list on a major exchange by mid-2020.

With possible exits for backers Helios Investment Partners, TA Investments and IFC, Interswitch’s unicorn status and pending IPO could create more momentum for startup investment in Africa. VC to the continent has grown significantly over the last five years, but stands at just over $1 billion annually, per Partech numbers.

Interswitch also could be in a stronger position to offer more capital directly to the continent’s fintech startups by reviving its ePayment Growth Fund. The venture arm made two investments in 2015, but then went largely quiet.