Yahoo Japan and Line are reportedly going to merge 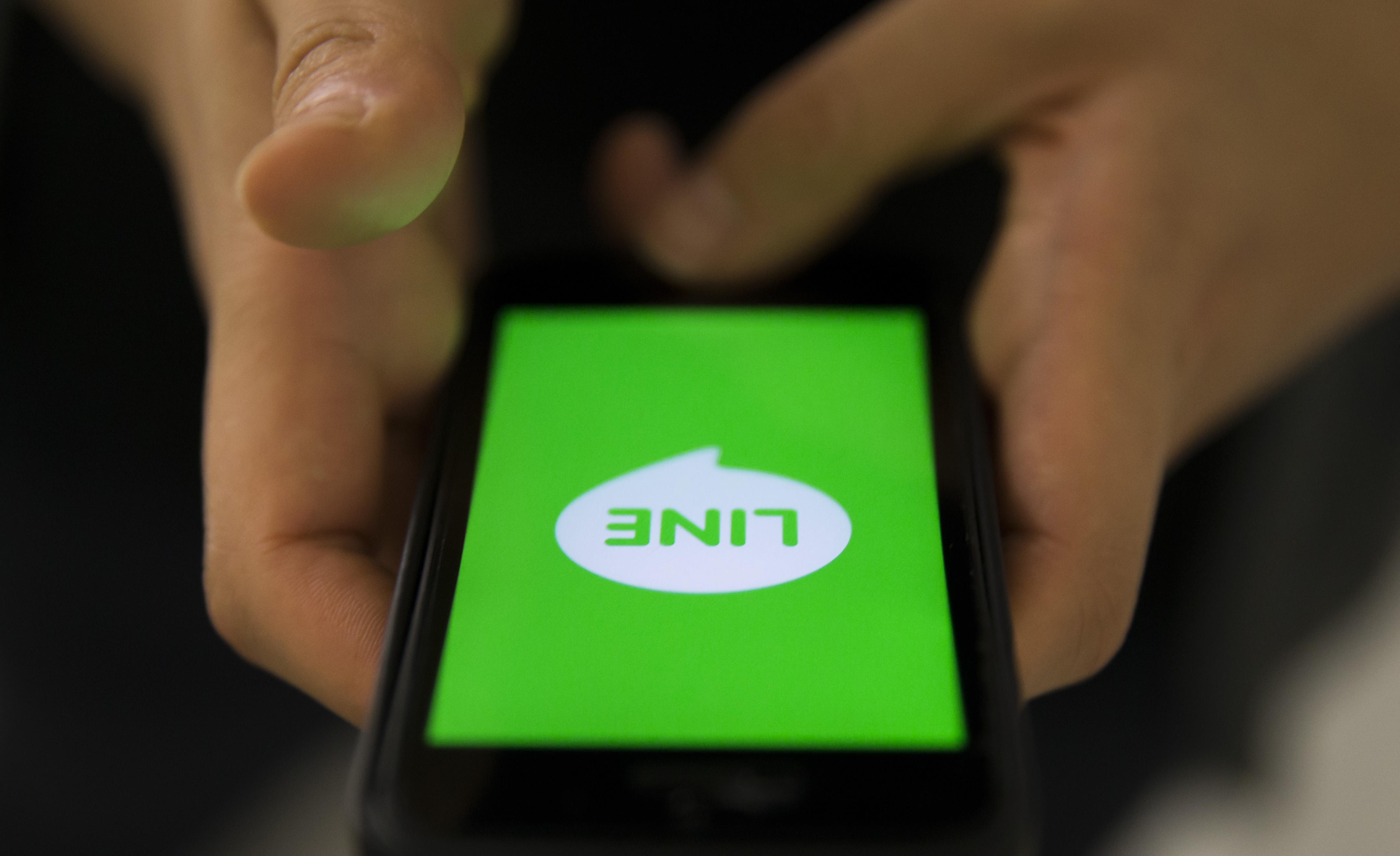 According to Nikkei, messaging app Line and Yahoo Japan are about to merge and form a single tech company. Despite the name, Yahoo Japan is currently 100% owned by Z Holdings, a company that is controlled by Japanese telecom company SoftBank (Yahoo Japan isn’t related with TechCrunch’s parent company Verizon Media). Line Corporation is owned by Naver Corporation, a South Korean internet giant.

The two companies are still discussing terms of the deal according to Nikkei. But you could imagine Z Holdings becoming a 50-50 joint venture between SoftBank and Naver, with Z Holdings owning both Yahoo Japan and Line.

Line operates one of the most popular messaging apps in Japan. In addition to conversations, the company operates Line Pay, Line Taxi and other services. But competition has been fierce in the messaging space.

Yahoo Japan was originally formed by Yahoo and SoftBank in the late 1990s. When Verizon acquired Yahoo in 2017, Verizon didn’t acquire Yahoo’s stake in Alibaba and Yahoo Japan. Yahoo created a spin-out company called Altaba to hold those stakes.

Yahoo Japan is a household name and a big internet conglomerate in Japan. It has an online advertising business, an e-commerce business, finance services and more. Yahoo Japan and Line probably hope to reach more users and boost engagement with the merger.

We’ve reached out to Line Corporation and Z Holdings and will update if we hear back.