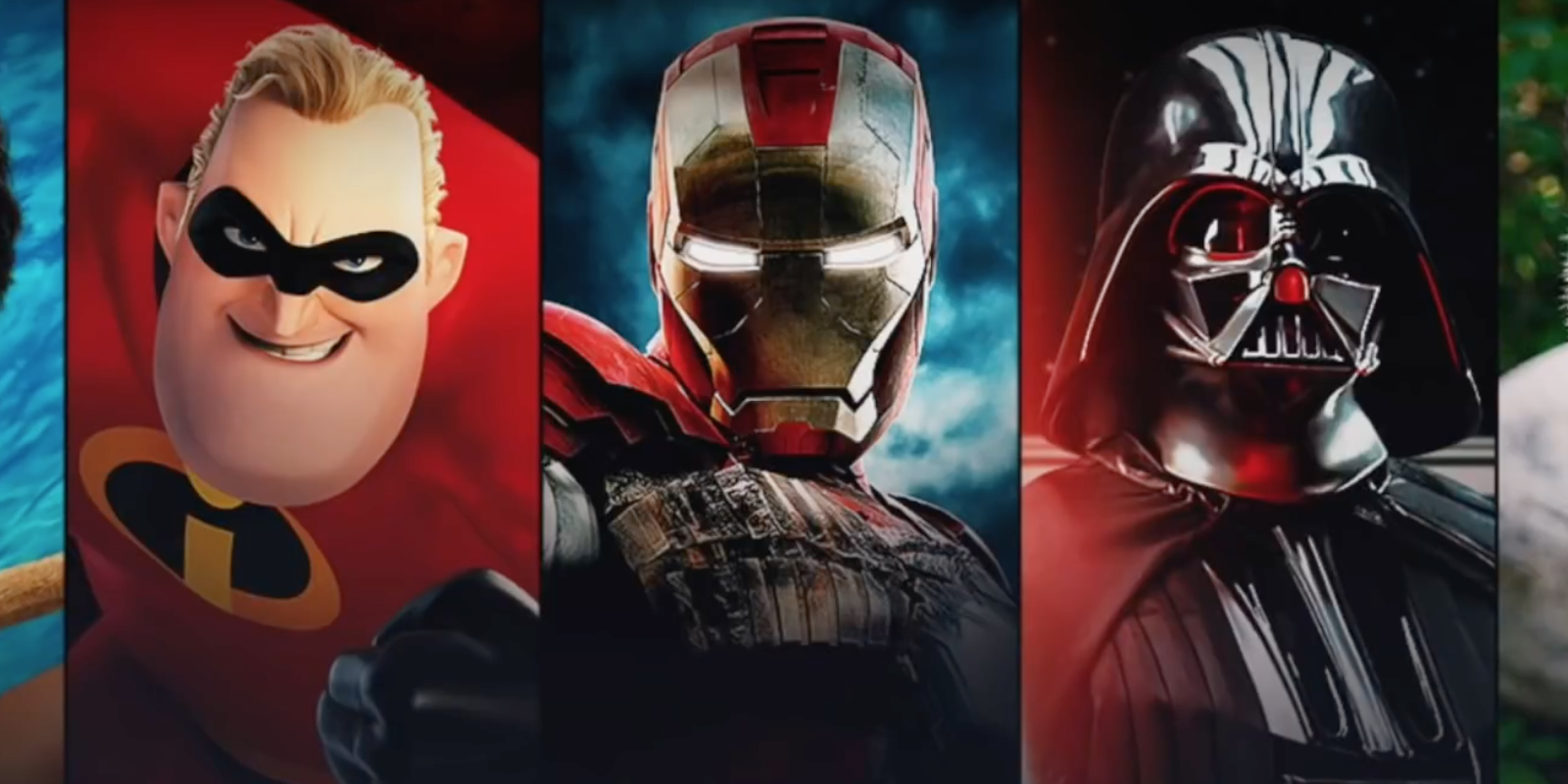 Disney+ acknowledges that users areabsolutelygoing to share their passwords with friends and family, and the streamer is going with the flow, BGR reports.

By allowing up to four concurrent streams and seven user profiles per account, Disney+ has made it easy for multiple users to access the same account. The company also understands that password sharing is inevitable.

Password sharing is definitely something we think about, admitted Michael Paull, president of Disney Streaming Services, during last weeks Disney+ media event. Disney is confident that customers will appreciate the enormous service package offered for just $6.99 per monthnot only in terms of content, but with free 4K viewing, unlimited downloads, and high-definition recording.

We believe that consumers will see that value, and theyre going to act accordingly, Paull said. Theyre going to use those accounts for their family, for their household. That being said, we do recognize password sharing exists and will continue to exist.

However, Disney has also created tools to prevent unfettered sharing, which could hurt the new streamers growth.

We have created some technology thats in the backend that we will use to understand behavior, Paull continued. And when we see behavior that doesnt make sense, we have mechanisms that weve put in place that will deal with it.

Password sharing has long been the elephant in the room for streaming services.Netflix, HBO, and dozens of other companies formed an online anti-piracycommittee called the Alliance For Creativity and Entertainment to crack down on password sharing.

Per a recentreport from MoffettNathanson, roughly 14% of Netflix users claim they are using a password from another account. Another study by Leichtman Research Group says about 28% of U.S. subscribers admitted to sharing their Netflix account information, along with 22% of Hulu customers and 10% of AmazonPrime users.