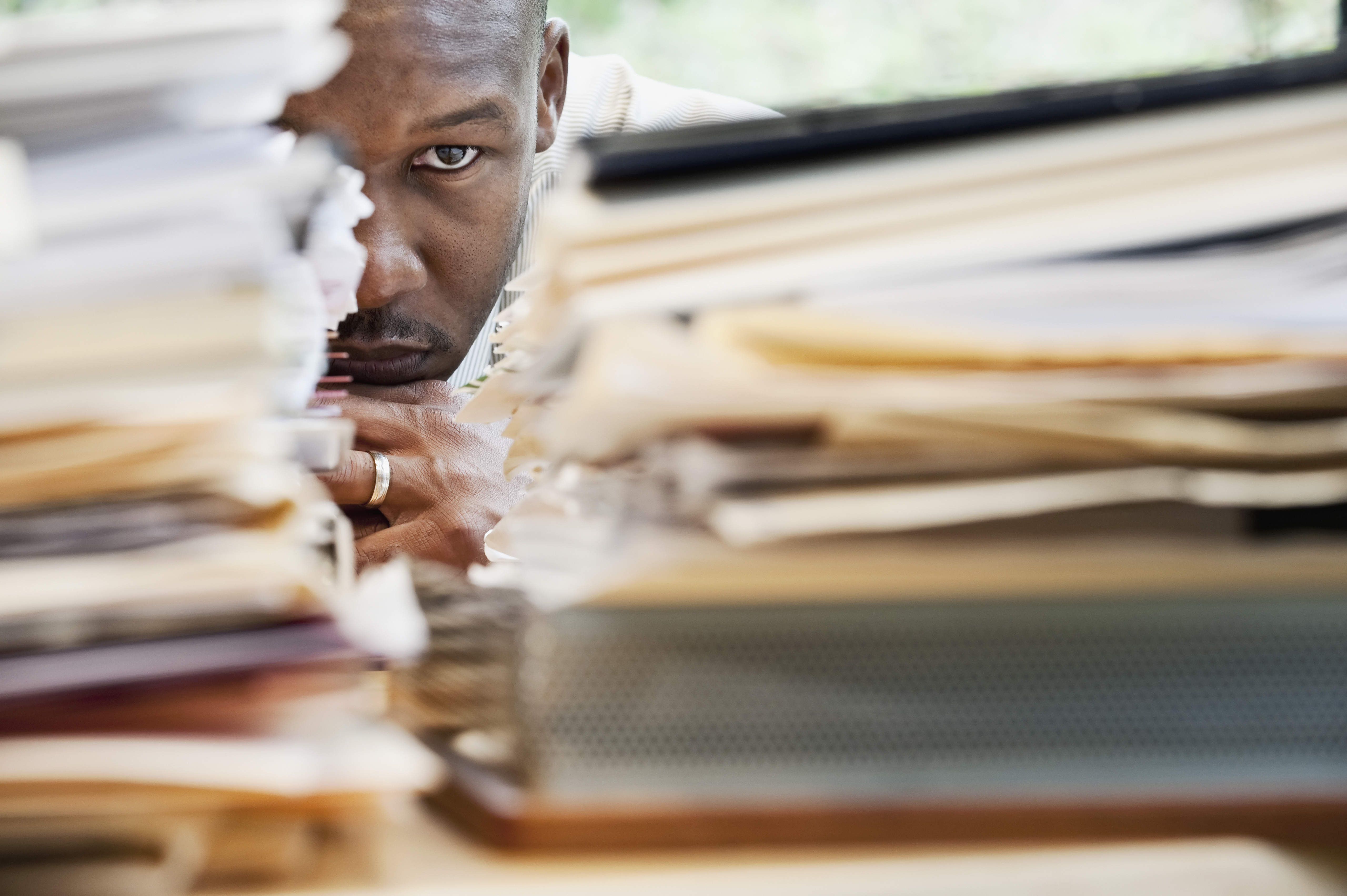 One of the bigger trends in enterprise software has been the emergence of startups building tools to make the benefits of artificial intelligence technology more accessible to non-tech companies. Today, one that has built a platform to apply the power of machine learning and natural language processing to massive documents of unstructured data has closed a round of funding as it finds strong demand for its approach.

Eigen Technologies, a London-based startup whose machine learning engine helps banks and other businesses that need to extract information and insights from large and complex documents like contracts, is today announcing that it has raised $37 million in funding, a Series B that values the company at around $150 million – $180 million.

The round was led by Lakestar and Dawn Capital, with Temasek and Goldman Sachs Growth Equity (which co-led its Series A) also participating. Eigen has now raised $55 million in total.

Eigen today is working primarily in the financial sector — its offices are smack in the middle of The City, London’s financial center — but the plan is to use the funding to continue expanding the scope of the platform to cover other verticals such as insurance and healthcare, two other big areas that deal in large, wordy documentation that is often inconsistent in how its presented, full of essential fine print, and typically a strain on an organisation’s resources to be handled correctly — and is often a disaster if it is not.

The focus up to now on banks and other financial businesses has had a lot of traction. It says its customer base now includes 25% of the world’s G-SIB institutions (that is, the world’s biggest banks), along with others that work closely with them, like Allen & Overy and Deloitte. Since June 2018 (when it closed its Series A round), Eigen has seen recurring revenues grow sixfold with headcount — mostly data scientists and engineers — double. While Eigen doesn’t disclose specific financials, you can see the growth direction that contributed to the company’s valuation.

The basic idea behind Eigen is that it focuses what co-founder and CEO Lewis Liu describes as “small data.” The company has devised a way to “teach” an AI to read a specific kind of document — say, a loan contract — by looking at a couple of examples and training on these. The whole process is relatively easy to do for a non-technical person: you figure out what you want to look for and analyse, find the examples using basic search in two or three documents and create the template, which can then be used across hundreds or thousands of the same kind of documents (in this case, a loan contract).

Eigen’s work is notable for two reasons. First, typically machine learning and training and AI requires hundreds, thousands, tens of thousands of examples to “teach” a system before it can make decisions that you hope will mimic those of a human. Eigen requires a couple of examples (hence the “small data” approach).

Second, an industry like finance has many pieces of sensitive data (either because it’s personal data, or because it’s proprietary to a company and its business), and so there is an ongoing issue of working with AI companies that want to “anonymise” and ingest that data. Companies simply don’t want to do that. Eigen’s system essentially only works on what a company provides, and that stays with the company.

Eigen was founded in 2014 by Dr. Lewis Z. Liu (CEO) and Jonathan Feuer (a managing partner at CVC Capital Partners, who is the company’s chairman), but its earliest origins go back 15 years earlier, when Liu — a first-generation immigrant who grew up in the U.S. — was working as a “data-entry monkey” (his words) at a tire manufacturing plant in New Jersey, where he lived, ahead of starting university at Harvard.

A natural computing whiz who found himself building his own games when his parents refused to buy him a games console, he figured out that the many pages of printouts he was reading and re-entering into a different computing system could be sped up with a computer program linking up the two. “I put myself out of a job,” he joked.

His educational life epitomises the kind of lateral thinking that often produces the most interesting ideas. Liu went on to Harvard to study not computer science, but physics and art. Doing a double major required working on a thesis that merged the two disciplines together, and Liu built “electrodynamic equations that composed graphical structures on the fly” — basically generating art using algorithms — which he then turned into a “Turing test” to see if people could detect pixelated actual work with that of his program. Distill this, and Liu was still thinking about patterns in analog material that could be re-created using math.

Then came years at McKinsey in London (how he arrived on these shores) during the financial crisis where the results of people either intentionally or mistakenly overlooking crucial text-based data produced stark and catastrophic results. “I would say the problem that we eventually started to solve for at Eigen became tangible,” Liu said.

Then came a physics PhD at Oxford where Liu worked on X-ray lasers that could be used to decrease the complexity and cost of making microchips, cancer treatments and other applications.

While Eigen doesn’t actually use lasers, some of the mathematical equations that Liu came up with for these have also become a part of Eigen’s approach.

“The whole idea [for my PhD] was, ‘how do we make this cheaper and more scalable?,’ ” he said. “We built a new class of X-ray laser apparatus, and we realised the same equations could be used in pattern matching algorithms, specifically around sequential patterns. And out of that, and my existing corporate relationships, that’s how Eigen started.”

Five years on, Eigen has added a lot more into the platform beyond what came from Liu’s original ideas. There are more data scientists and engineers building the engine around the basic idea, and customising it to work with more sectors beyond finance.

There are a number of AI companies building tools for non-technical business end-users, and one of the areas that comes close to what Eigen is doing is robotic process automation, or RPA. Liu notes that while this is an important area, it’s more about reading forms more readily and providing insights to those. The focus of Eigen is more on unstructured data, and the ability to parse it quickly and securely using just a few samples.

Liu points to companies like IBM (with Watson) as general competitors, while startups like Luminance is another taking a similar approach to Eigen by addressing the issue of parsing unstructured data in a specific sector (in its case, currently, the legal profession).

Stephen Nundy, a partner and the CTO of Lakestar, said that he first came into contact with Eigen when he was at Goldman Sachs, where he was a managing director overseeing technology, and the bank engaged it for work.

“To see what these guys can deliver, it’s to be applauded,” he said. “They’re not just picking out names and addresses. We’re talking deep, semantic understanding. Other vendors are trying to be everything to everybody, but Eigen has found market fit in financial services use cases, and it stands up against the competition. You can see when a winner is breaking away from the pack and it’s a great signal for the future.”