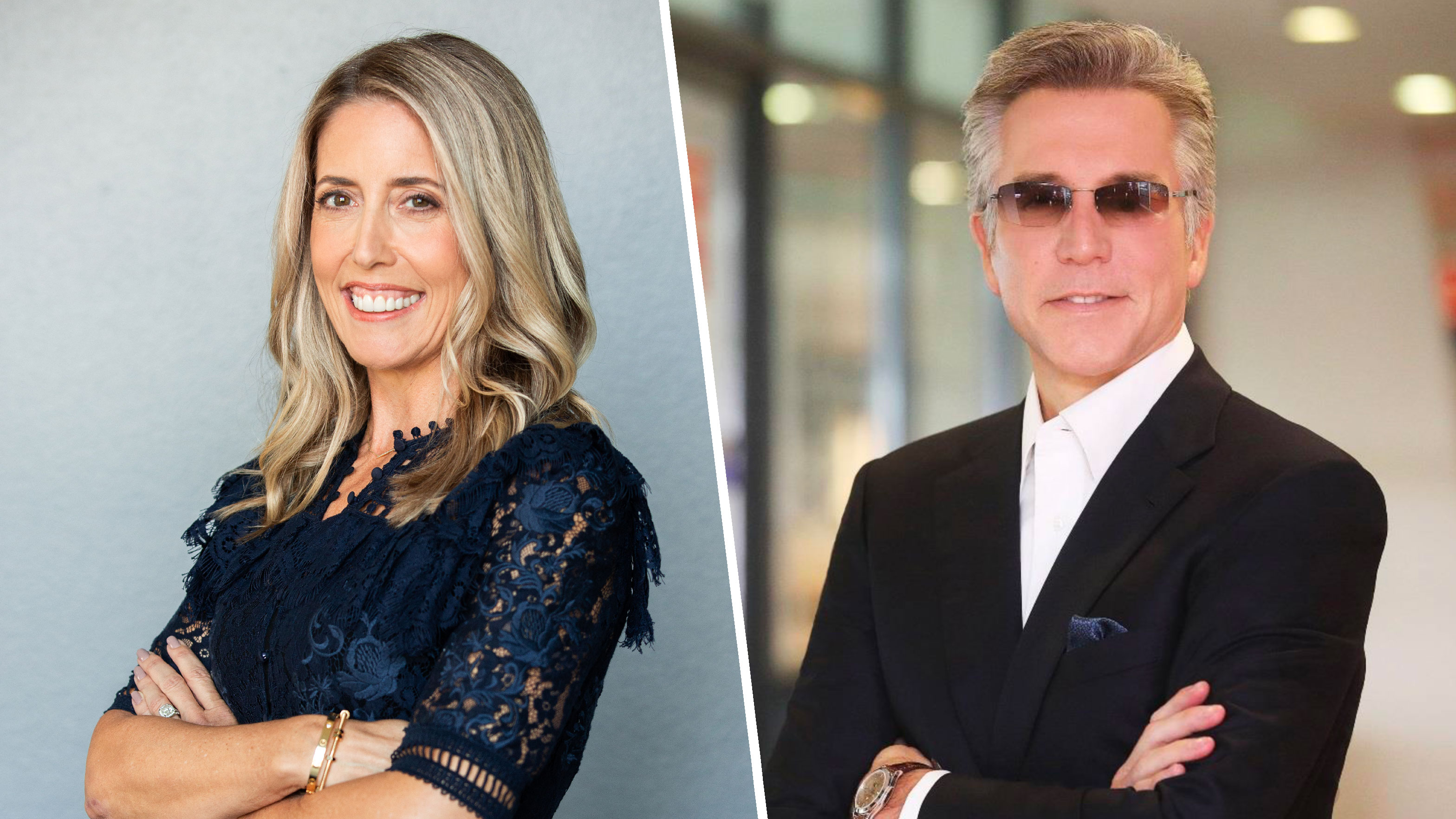 It was pretty unexpected when former SAP CEO Bill McDermott announced he was stepping down in October after a decade in the position. He indicated at that point he would stay until the end of the year to help with the transition to new leadership — then ServiceNow hired him to be its CEO just a few weeks later. Today, the company announced, McDermott has taken over his duties earlier than expected.

The company also announced it has filled its vacant CFO job, hiring Gina Mastantuono, who previously served in similar roles at Ingram Micro and Revlon, and has more than 20 years experience in finance.

It was a game of CEO musical chairs when ServiceNow announced on October 22 that former CEO John Donahoe was leaving to be CEO at Nike, and it would be bringing in McDermott to replace him.

Ray Wang, founder and principal analyst at Constellation Research says all of these changes had a cascading impact, and once Donahoe decided to leave early, everything else happened much faster than planned. “The original plan was to have a transition in January, however there was an urgency on Donahoe’s side to get the Nike thing wrapped up. One of the key reasons to do this early [from a business perspective] is to get the sales team and sales kickoff aligned for 2020. The other reason is providing the same smooth transition for SAP’s co-CEOs Jennifer Morgan and Christian Klein,” Wang told TechCrunch.

It is a time of transition for ServiceNow, having to replace both a CFO and CEO, but they landed two experienced pros, who should help continue to guide the company into the future. The company has stated that it hopes to eventually achieve a $10 billion revenue goal under the new leadership team.

As I wrote in a piece analyzing his move to ServiceNow, McDermott seemed to fully embrace that challenge, even though he has a ways to go:

McDermott has his work cut out for him. The company’s 2018 revenue was $2.6 billion. Still, he fully embraced the $10 billion challenge. “Well let me answer that very simply, I completely stand by [the $10 billion goal], and I’m looking forward to achieving it,” he said with bravado during today’s call.

Mastantuono has a lot in common with McDermott, who also came from a much larger organization to help lead ServiceNow to the next level. At her previous position at Ingram Micro she led finance for a company with $50 billion in revenue and more than 200,000 customers.

Mastantuono sees a company with great potential as she takes over to guide the financial side of the organization. “ServiceNow is highly regarded by its customers and has tremendous momentum and opportunity to enable digital transformation and help make work, work better for people,” she said in a statement.

The new leadership duo has its work cut out for it, but it’s a company with lots of room for growth. It will now be up to McDermott and Mastantuono to lead it into that next phase.

Bill McDermott aims to grow ServiceNow like he did SAP