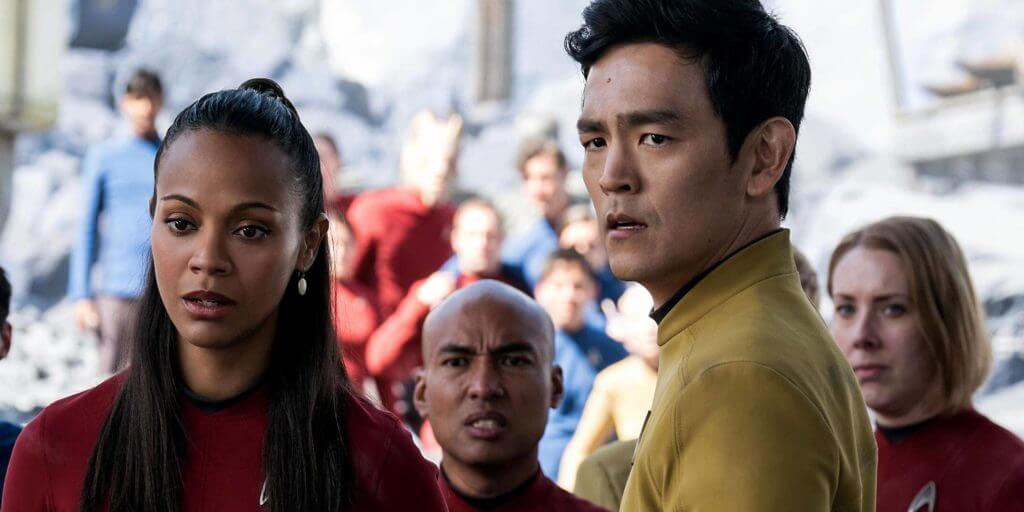 Noah Hawley will write and direct the next Star Trek movie, continuing the franchise headed up by Chris Pine and Zachary Quinto.

Hawley is best known as a writer and producer of TV, creating and acting as showrunner for Fargo and Legion.He made his directorial debut this year with the indie drama Lucy in the Sky, starring Natalie Portman as astronaut Lisa Nowak. Lucy in the Sky was one of the most notorious flops of 2019, earning $320,000 on a $27-million budget, and receiving negative reviews.

Despite the geek culture cachet he earned while writingLegion, this track-record makes Noah Hawley an underwhelming choice for manyStar Trek fans.Star Trek 4 was originally going to be directed by S.J. Clarkson, making it the first Trek movie by a female director. This plan fell through when Paramount failed to offer Chris Pine and Chris Hemsworth (playing Captain Kirks father) enough money to return to the franchise, and the sequel was mothballed. Judging byThe Hollywood Reporters announcement, the newStar Trek 4 may scrap the original plan for a time-travel story involving Kirks father, and instead will merely star the mainStar Trek cast once again.

This backstory makes it very easy to fit Noah Hawley into the ever-growing list of inexperienced male directors who are put in control of expensive, high-profile franchise projects, while more experienced female directors fall by the wayside.

Quentin Tarantino is still working on his own (most likely R-rated)Star Trek movie at Paramount, while CBS All Access continues to build a separate franchise on TV, connected to the originalStar Trek canon.

H/T to The Hollywood Reporter