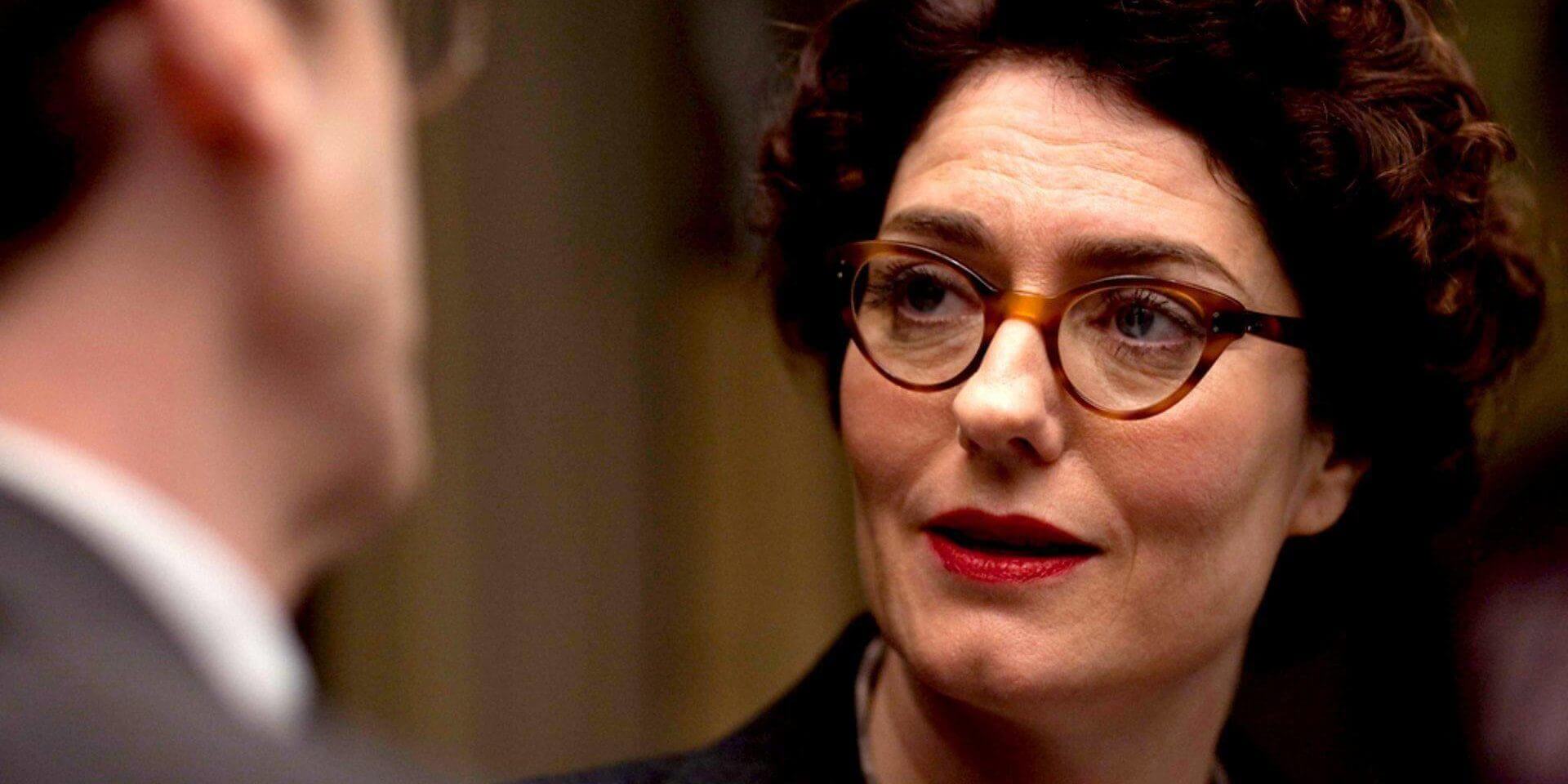 We were already excited for the new TV show based on Terry PratchettsDiscworld series, but the latest casting announcements just upped the ante even more. Following some interesting choices for the shows main cast, the BBC just revealed thatThe Watch will gender-flip several key characters including Lord Vetinari, the ruler of Ankh-Morpork.

The Watch draws from Pratchetts books about the Ankh-Morpork police force, especially the novelNight Watch, a story that combines elements ofLes Miserables with fantasy time-travel.Night Watchs villain Carcer Dun (Sam Adewunmi) is among the main cast alongside protagonist Sam Vimes (Richard Dormer) and other core members of the Watch, but the newly-announced characters include people from other books. By far the most exciting development is British character actor Anna Chancellor (The Hour)as the manipulative tyrant Vetinari, a character who was male in the novels.

James Fleet will play the Archchancellor of Ankh-Morporks wizard university, while Hakeem Kae-Kazim (Black Sails) will play John Keel, Vimes mentor a character who barely appears in the books, making him an unexpected addition here. Then we have three more gender-flipped characters, signalling that the show wont the everyone important is a white man tone of certain other historical-fantasy dramas.

Ruth Madeley (Years and Years) will play Throat, a new version of Cut-Me-Own-Throat Dibbler, a recurring character in Ankh-Morpork.Bianca Simone Mannie (Homeland) will play Wonse from the first Watch novel Guards! Guards!, andIngrid Oliver(Doctor Who) will play Dr. Cruces, the head of the Assassins Guild.

The shows lead writer is Simon Allen (The Musketeers), working with directors Brian Kelly, Emma Sullivan, and Craig Viveiros. Following several made-for-TV movies directedly adapted from Discworld novels,The Watch seems like a very different kind of project: A TV series that draws from Pratchetts source material, but makes major changes in terms of story and casting. For any fans who might be worried about it strayingtoo far from Pratchetts ethos, dont worryhisdaughter Rhianna Pratchett is onboard as a writer and consultant, controlling the Discworld franchises multimedia rights since 2012. From what weve heard so far, it sounds likeThe Watch combines elements of several Ankh-Morpork novels, but with a more diverse cast in terms of race, gender, and sexuality.