Black Friday Can Save You Big Money On Certain Flights 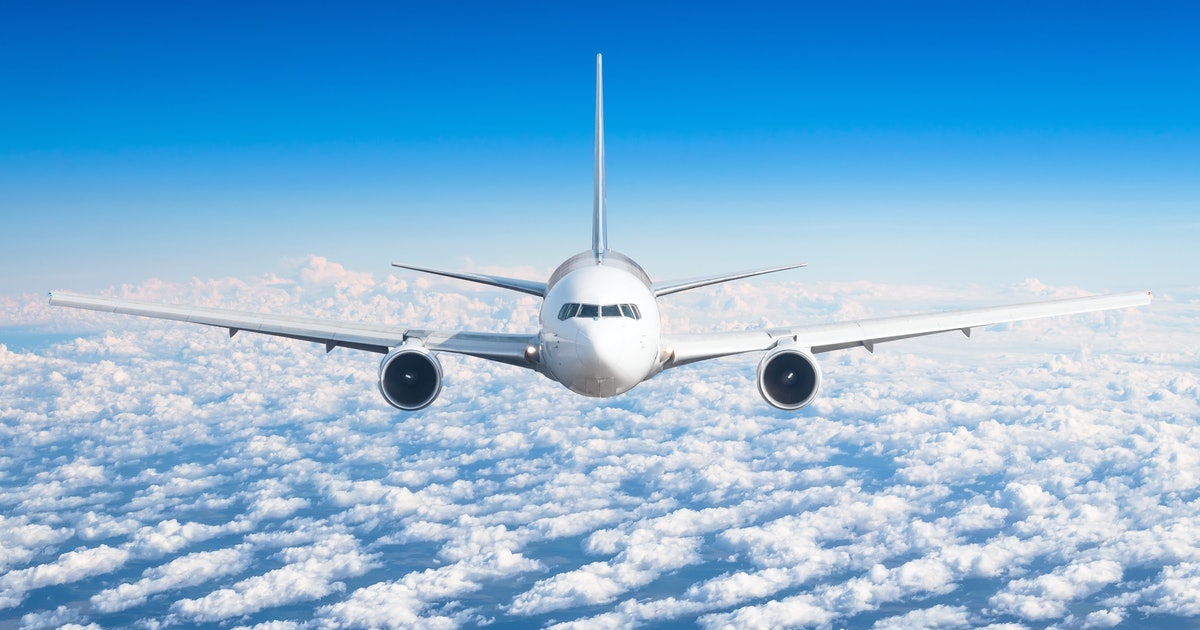 Are Flights Cheaper On Black Friday? It Depends On Where You Buy Your Tickets

Black Friday isn’t only for malls and department stores. Apparently, it’s for airlines, too. Plenty of airlines are offering offering discounted tickets on the big shopping day. But only some flights are cheaper on Black Friday. There are deals on flights to plenty of locations, but if you want to score the biggest discounts, you should plan on using Black Friday to book the international getaways you’ve been dreaming about.

Looking at 2018 data, travel websites like Skyscanner and Hopper gave insight into which flight deals are best to snag on Black Friday, Nov. 29. Skyscanner’s data shows Black Friday as the best day to get the deepest discounts for international fares. Airlines like Delta and Southwest have sales that highlight low fares on international flights. Delta’s sale ends Monday, Dec. 1 and has deals like a $300 flight to Amsterdam. Southwest’s sale ends Nov. 28, which is before Black Friday, but you can score low fares like a $200 flight to Aruba.

International flights might be highlighted as the big get, but there are plenty of domestic savings to be had as well. For example, CheapOair’s Black Friday flight sale page offers discounts on multiple airlines. You have to book by Dec. 2 to take advantage, but with fares as low as $32 for a flight to Vegas, it’s worth making your plans ASAP. Some sales are already taking place, but others won’t be active until the days surrounding Black Friday, so, it’s good to keep an eye on your go-to airline.

Hopper touts Travel Deal Tuesday, the Tuesday after Thanksgiving, Dec. 3, as the most popular day for booking flights during the holiday, since its 2018 data showed people planned 80% more trips on Travel Tuesday as compared to Black Friday and 40% more than on Cyber Monday last year. The site also shared that past data indicates that Travel Tuesday offers the most significant volume of deals as compared to other days in the week. So, you might be able to score more deals on Tuesday, but that doesn’t mean you can’t also get cheap flights before then.

If you want to book a place to stay along with your flight, Expedia’s Black Friday sale has you covered. The pre-sale began Monday, Nov. 25, and deals will continue through Monday, Dec. 2. Someof the best deals — like up to $200 off a $200 flight — are only on the app, so you’ll want to download it, sign up for Expedia rewards, and get on the app when the biggest deals drop at 9 a.m. PT on Black Friday and Cyber Monday.

This article was originally published on Nov 13, 2018