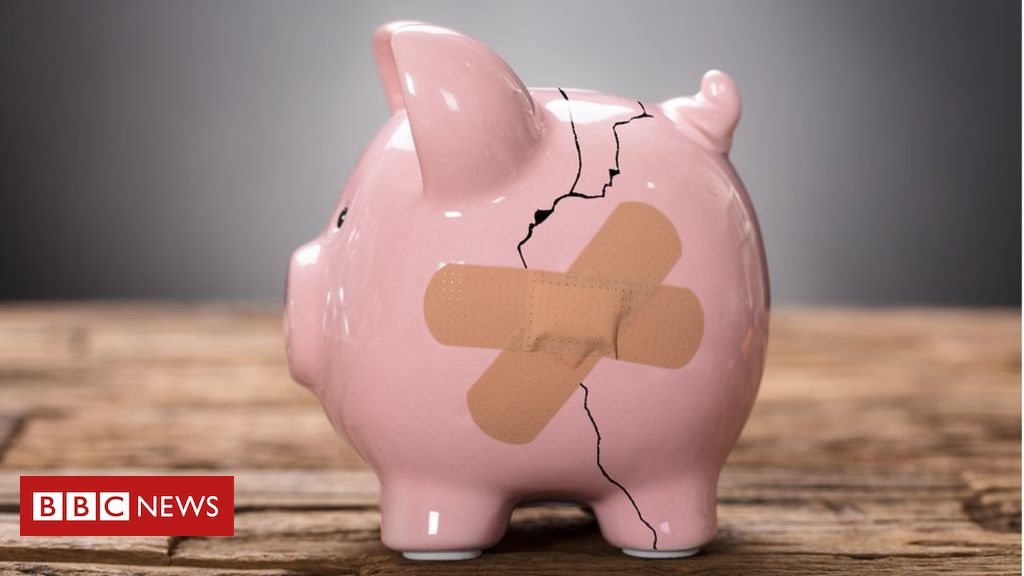 People who bank with HSBC and Santander are in line for a refund after the finance watchdog ordered them to pay compensation for failing to alert customers who went into the red.

Santander also said it would comply, but has not worked out the cost yet.

The CMA said the banks first breached the rules in February 2018.

It said the refunds would cover all fees incurred by customers who had gone into unarranged overdrafts without being warned in time to take action.

The competition watchdog added that it was requiring the two banks to have their compliance with the rules checked independently.