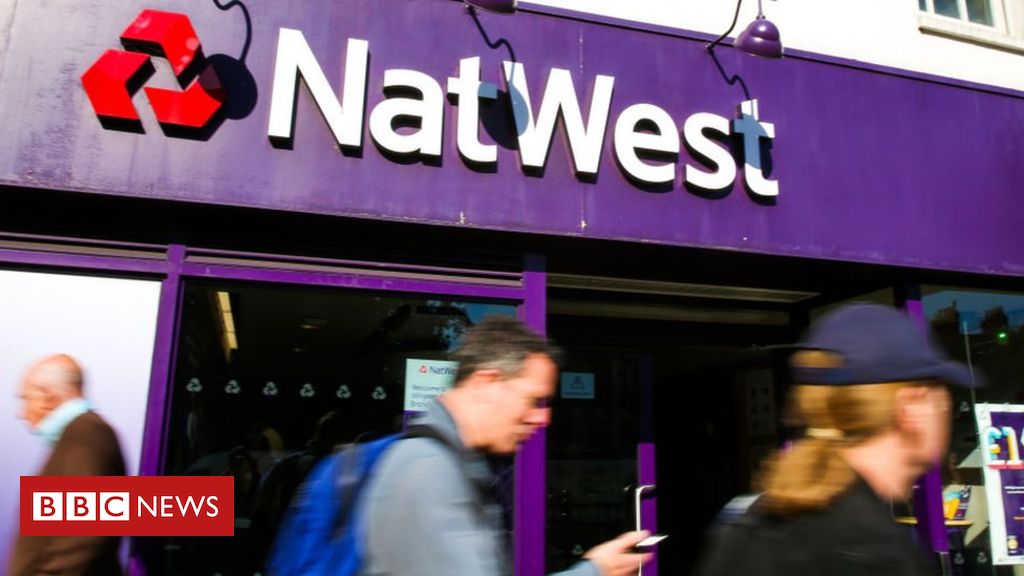 IT problems experienced by NatWest account holders on Friday have been resolved, the bank has said.

The High Street bank said there had been a glitch affecting mobile and online transactions throughout the day.

Friday was payday for some customers, and many were seeking out Black Friday offers.

“All our services are now operating as normal. We apologise to customers for the inconvenience caused,” a NatWest spokesperson said.

However the inability to transfer money between accounts caused problems for some including asthmatic Tim Pitman who moved money hoping to pay for a prescription.

The 49-year-old singer, from Glastonbury, said he had to borrow money from a friend to pay at the chemist, which was a 15-minute drive away.

He said NatWest should have been clearer with customers who were affected.

Some of those customers include people hoping to get a deal during Black Friday promotions.

Research from Which? released earlier this week found the banking industry suffers around five IT failures each week typically, shutting millions of customers out of accounts and making payments.