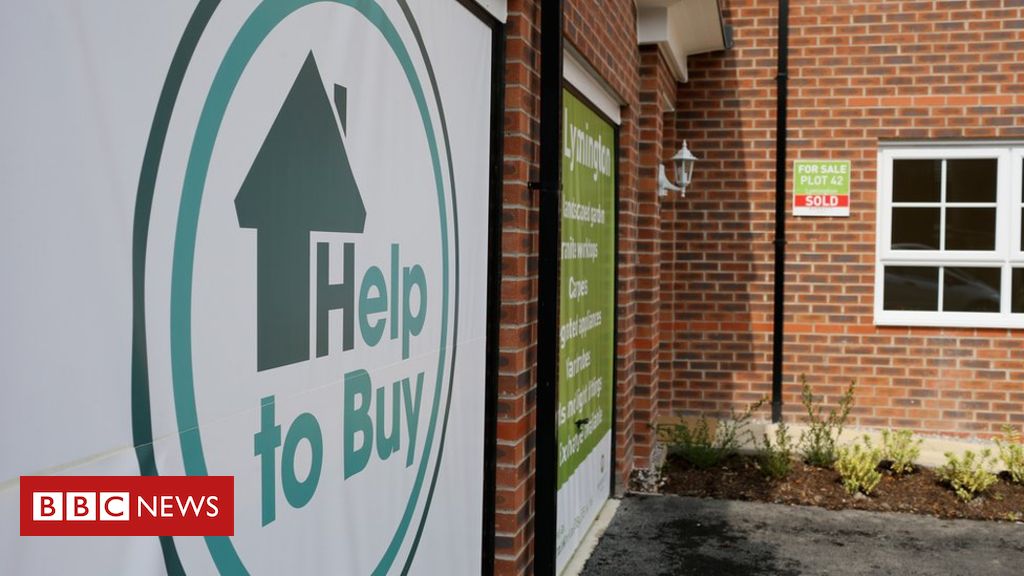 The final providers of the Help to Buy Isa – aimed at saving for a first home deposit – will close the window for new applications on Saturday.

The product, which has been available since December 2015, allowed potential first-time buyers aged 16 or over to save, with the income free from tax.

This was then topped up with a government bonus of up to £3,000.

Nearly 260,000 properties have been bought using the Isa across the UK, Treasury figures show.

The data also revealed that 339,747 bonuses have been paid through the scheme, with an average value of £943. The biggest proportion was in the North West of England.

The scheme will officially close to new accounts but account holders can keep on saving until autumn 2029, with bonuses needing to be claimed by 1 December 2030.

A number of banks have already pulled their Help to Buy Isas, prompting a late surge, according to some providers.

Rachel Springall, from financial information service Moneyfacts, said that if savers missed out on Help to Buy Isas there was the option of a Lifetime Isas, which also offered a government bonus.

She said that with Lifetime Isas, savers might find they had less choice of deals and interest rates might also be lower.

However, Laura Suter, from AJ Bell, said that the Lifetime Isa had a higher limit on property prices outside London, a larger potential government bonus, and the ability to save in both lump sums and monthly.