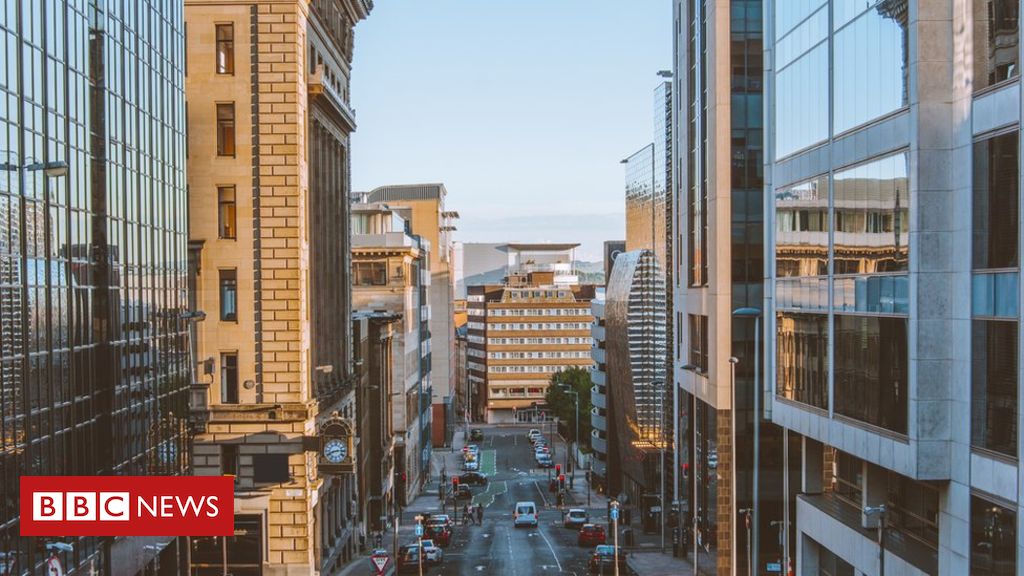 Investors in one of the UK’s biggest commercial property funds – worth £2.5bn – have been temporarily prevented from taking out their money.

Investment firm M&G said withdrawals from its property portfolio fund had been suspended after investors consistently withdrew their savings.

The firm blamed “Brexit-related political uncertainty” and difficulties in the retail sector for the situation.

The fund has shrunk by £1.1bn so far this year.

“Given these circumstances, we have now reached a point where M&G believes it will best protect the interests of the funds’ customers by applying a temporary suspension in dealing,” M&G said in a statement.

It has waived 30% of its annual charge to investors, as they were unable to access their money, although some have called for action from the regulator on such charges.

The M&G Property Portfolio has invested in 91 UK commercial properties across shopping centres, other retail, industrial and office sectors on behalf of UK investors.

The same fund was suspended in July 2016 for four months following the UK’s EU referendum when money flooded out of such funds.

M&G has been unable to sell properties fast enough, particularly given its concentration on the retail sector, to meet the demands of investors who wanted to cash out.

The decision to suspend the fund, and its feeder fund, was taken by its official monitor – its authorised corporate director – and the City watchdog has been informed.

“The FCA is working closely with the firms involved to ensure that timely actions are undertaken in the best interests of all the fund’s investors,” a spokesman for the Financial Conduct Authority (FCA) said.

M&G said the suspension would be monitored daily, formally reviewed every 28 days, and would only continue “as long as it is in the best interests of our customers”.

This will allow assets to be sold over time, rather than as a fire sale, in order to meet investors’ withdrawal demands. The firm has written to investors to explain the current situation.

Investors in general have been shaken in recent months by the demise of previously lauded fund manager Neil Woodford.

Woodford Investment Management is shutting after Mr Woodford was sacked from its flagship fund in October.

The case raised questions regarding the oversight of funds which invest in assets that take a long time to sell, but from which investors can withdraw their money from at any time.

The M&G case will make the case stronger for regulators to take a tougher stance on these types of investments.

The suspension of a UK commercial property fund has been anticipated for some time.

The City watchdog, the Financial Conduct Authority, has been on high alert, subjecting a number of funds to enhanced monitoring.

One of the main issues affecting M&G has been the state of retail. The High Street has been having a torrid time.

As more and more stores have closed, that has put pressure on property funds. Returns from these have been less than great recently and so many investors have been pulling out their cash.

M&G admits it has been struggling to sell buildings with sufficient speed to be able to match the demand from investors wanting their cash back. Hence this suspension.

Some analysts warn several other property funds could follow suit.

When the M&G property portfolio last took this action, others did too. That was just after the EU referendum in 2016.

As the UK approaches yet another Brexit deadline, it could become even more difficult for funds to sell commercial property at a value they think is fair.

Investors have been pulling their money out of other large so-called open-ended property funds, and the FCA has recently introduced daily monitoring of property funds.

Yet financial planners have mixed views on whether the M&G suspension could be matched by other funds in the sector.

“Property is a long-term investment and we urge investors not to panic,” said Patrick Connolly of financial advisers Chase de Vere.

“While the M&G fund is suspended, most other providers have far greater liquidity, and less exposure to retail properties, and so are better placed to meet redemptions, as long as there isn’t a mad rush to the exit door.

“Property still remains an asset class which can play an important role in investment portfolios and, when we have some real clarity on Brexit, the prospects for this asset class will hopefully improve.”

However, Ryan Hughes, from AJ Bell, said investors would review their interest in other funds which could lead to “a rush for the exits”.

“We could see a wave of suspensions now – several that offer daily redemptions are at risk,” he said.

A spokesman for Aviva, one of the other fund managers that suspended a fund in 2016, said it had “pro-actively built cash levels in the Aviva Investors Property Fund”. These were now at around 30% after it made several sales over the summer.

“We are in a period of heightened market uncertainty and believe this is an appropriate level given market conditions. Robust liquidity management remains a key priority for the fund managers,” he said.