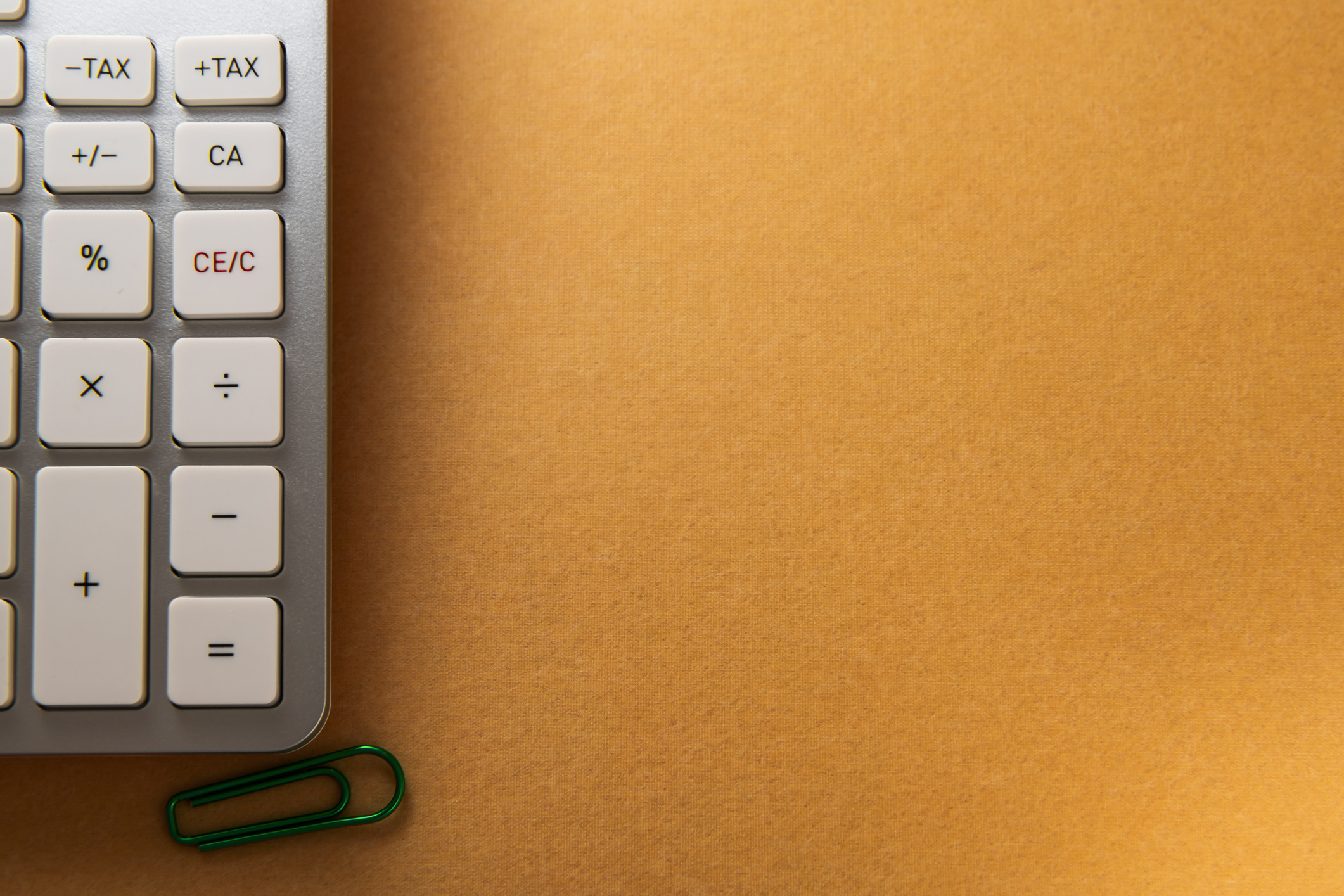 Peyton Carr Contributor
Peyton Carr is a Financial Adviser to founders, entrepreneurs and their families, helping them with planning and investing. He is a Managing Director of Keystone Global Partners.
More posts by this contributor

If you’re a founder who’s interested in exploring this opportunity, put careful consideration put into the formation, operation and selling of your company.

Qualified Small Business Stock (QSBS) presents a significant tax savings opportunity for people who create and invest in small businesses. It allows you to potentially exclude up to $10 million, or 10 times your tax basis, whichever is greater, from taxation. For example, if you invested $2 million in QSBS in 2012, and sell that stock after five years for $20 million (10x basis) you could pay zero federal capital gains tax on that gain.

What is QSBS, and why is it important?

These tax savings can be so significant, that it’s one of a handful of high-priority items we’ll first discuss, when working with a founder or tech executive client. Surprisingly, most people in general either:

Founders who are scaling their companies usually have a lot on their minds, and tax savings and personal finance usually falls to the bottom of the list. For example, I recently met with someone who will walk away from their upcoming liquidity event with between $30-40 million. He qualifies for QSBS, but until our conversation, he hadn’t even considered leveraging it.

Instead of paying long-term capital gains taxes, how does 0% sound? That’s right — you may be able to exclude up to 100% of your federal capital gains taxes from selling the stake in your company. If your company is a venture-backed tech startup (or was at one point), there’s a good chance you could qualify.

In this guide I speak specifically to QSBS on a federal tax level, however it’s important to note that many states such as New York follow the federal treatment of QSBS, while states such as California and Pennsylvania completely disallow the exclusion. There is a third group of states, including Massachusetts and New Jersey, that have their own modifications to the exclusion. Like everything else I speak about here, this should be reviewed with your legal and tax advisors.

My team and I recently spoke with a founder whose company was being acquired. She wanted to do some financial planning to understand how her personal balance sheet would look post-acquisition, which is a savvy move.

We worked with her corporate counsel and accountant to obtain a QSBS representation from the company and modeled out the founder’s effective tax rate. She owned equity in the form of company shares, which met the criteria for qualifying as Section 1202 stock (QSBS). When she acquired the shares in 2012, her cost basis was basically zero.

A few months after satisfying the five-year holding period, a public company acquired her business. Her company shares, first acquired for basically zero, were now worth $15 million. When she was able to sell her shares, the first $10 million of her capital gains were completely excluded from federal taxation — the remainder of her gain was taxed at long-term capital gains.

This founder saved millions of dollars in capital gains taxes after her liquidity event, and she’s not the exception! Most founders who run a venture-backed C Corporation tech company can qualify for QSBS if they acquire their stock early on. There are some exceptions.

Do I have QSBS?

A frequently asked question as we start to discuss QSBS with our clients is: how do I know if I qualify? In general, you need to meet the following requirements:

When in doubt, follow this flowchart to see if you qualify: