Should we mute politicians in election debates? 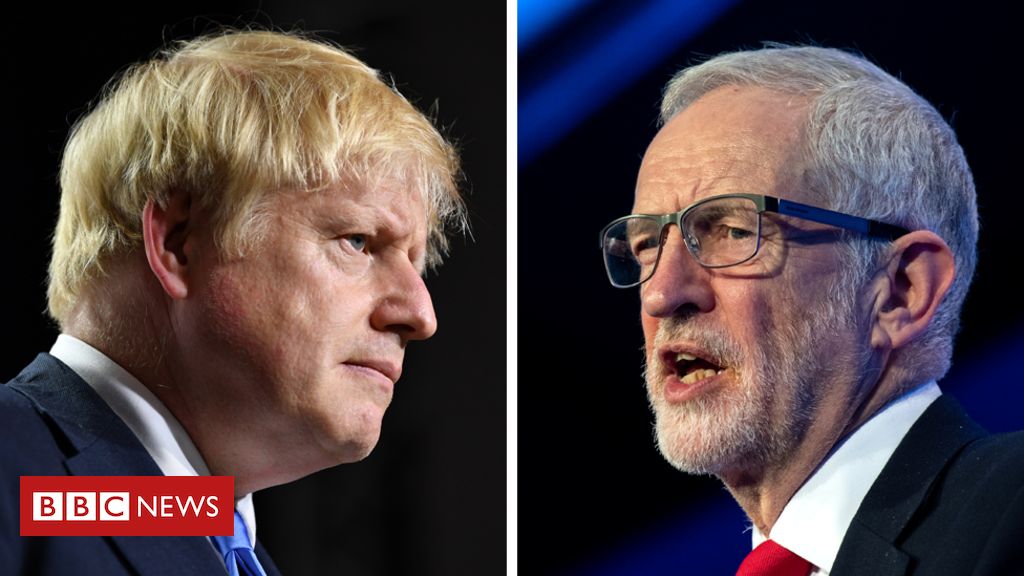 TV election debates are still a bit of a novelty in the UK.

Each time an election is called, there’s the question of whether any will take place, how they will be organised and who will take part. Broadcasters are still experimenting – this time putting on two-way debates, seven-way debates, a climate change debate and a special youth audience debate, among other permutations.

So is there room for improvement? And, if so, what might that look and sound like? Here are some expert suggestions.

1. Turn off the microphones

No-one likes it when leaders interrupt and talk over each other. It puts the focus on confrontation rather than discussion and does little to showcase anyone’s qualities as a potential prime minister. As US academic Bryan Van Norden puts it, writing for the Hipporeads website, “There is absolutely no professional or political context in which elegantly interrupting others or being interrupted by others is a useful skill.”

He suggests simply switching off leaders’ microphones when it’s not their turn to speak. As soon as each person has finished talking, off it goes and the next one turns on.

Knowing they will go silent could also stop them “filibustering”, or trying to run down the clock by refusing to stop talking.

UK televised debates tend to feature glitzy sets, rows of podiums and heavy intervention from moderators. They are also often quite short by international standards. Time can therefore be tight and the result heavy on soundbites and low on substance.

It wasn’t always like this. One of the UK’s earliest televised political debates was between rival Labour frontbenchers Roy Jenkins and Tony Benn during the 1975 European referendum campaign. They debated the single issue for 50 minutes, with no studio audience, no fancy set and very little intervention. Its often viewed now as a model of “proper” debate – two intellectual heavyweights tussling with serious issues, listening to each other’s points and responding reasonably.

The French presidential debates have run on a similar no-frills model since the 1970s. Candidates sit across a table and there’s no studio audience. The most recent, between Emmanuel Macron and Marine Le Pen, lasted two-and-a-half hours and drew an audience of 16.5 million. It was brutal, with the pair trading bitter insults, “but it didn’t half make for riveting viewing,” said BBC Paris correspondent Hugh Schofield. “[A]nd at the end of the day, the debate did its job.” No one who watched was left in any doubt who stood for what.

If we can’t trust politicians to get facts right and tell the truth, then having debates at all is pointless.

Much effort already goes into fact-checking, with the likes of independent fact-checking charity Full Fact and the BBC’s Reality Check deploying journalists to scour statistics and consult experts in order to verify politicians’ claims. Viewers can get updates online during debates or read the verdicts afterwards. But of course not everyone does this, meaning politicians might not be adequately held to account.

So the race is on to speed up fact-checking and put it at the heart of the debates themselves.

The BBC News channel already uses on-screen Reality Check “push-backs” – or text boxes – during its live debate broadcasts. And Full Fact has started live checking for other broadcasters, such as LBC.

But as Will Moy, Full Fact’s chief executive, says, “It’s something audiences really want but it’s hard to do it fast enough to make it matter.”

The game-changer looks likely to be the use of artificial intelligence. Full Fact is developing software that can check facts far faster than humans, training machines to spot claims and trawl for data which can prove them right or wrong, So the day when we see automated fact-checks appearing on TV screens in real time during debates may not be far off.

Back in 2010 the UK’s first modern TV election debate took place in front of a respectful and hushed studio audience, There was no jeering or cheering and they were banned from clapping. Since then, audiences have become more vocal, with spectators cheering, clapping and even booing. It can feel a bit like Punch and Judy.

Dr Nick Anstead, associate professor at the London School of Economics’ media and communications department, thinks we should go back to silence – and aim for an audience of genuinely undecided voters. “It would at the very least remove the distortion of the audiences we now tend to have. It would change the atmosphere in the studio and make it less of a bear pit.”

Debates routinely involve ordinary members of the public – often by asking them to submit questions for politicians to answer. But this could be taken further. Stephen Coleman, professor of political communication at the University of Leeds, suggests asking people to send in video clips about their lives and problems, which could be sprung on the leaders mid-debate. “What specifically will you do to help this person?” they could be asked.

Or could broadcasters rip up the debate formula altogether and task politicians with convincing a real voter, while the cameras roll?

Matthew Flinders, professor of politics at the University of Sheffield would like to see “not a debate but a conversation with someone picked out from the public, who would sit down and get to know the politician, understand about their life, where they’re coming from and how that flows into their their policies and beliefs.”

It could make it harder for politicians to wriggle out of questions and expose them to intense scrutiny – but it would also give them the chance to come across as “normal”.

This could be electoral gold dust: “It’s an element that’s been missing so far, No politician has really made an emotional connection with voters,” Prof Flinders says.

Since the UK has never settled on rules for debates, broadcasters and politicians must thrash them out each time. This year the Lib Dems and SNP went to the court to challenge ITV’s decision not to include Jo Swinson and Nicola Sturgeon in its prime ministerial debate – though the challenge was rejected.

Dr Anstead says there are three conflicting dynamics surrounding debates: the politicians, who want to get their messages across and “will do anything to avoid generating a negative clip that could go viral”; the broadcasters “who just want to make good TV”; and “the democratic need to actually inform voters”.

Although politicians and broadcasters would dispute this characterisation, the absence of proper rules means the “first two are dominating at the moment”, says Dr Anstead.

Like the US, Canada has an independent commission tasked with organising official election debates. There are clear rules, consistent formulas for deciding who gets to be in which debates and they are the same from year to year. In the UK, Sky News has been pressing for something similar, with its Make Debates Happen campaign. This year its petition received more than 140,000 signatures and was debated in Parliament.

The government’s response? “Televised election debates are a matter for political parties. The government has no plans to change electoral law to make the debates mandatory.”