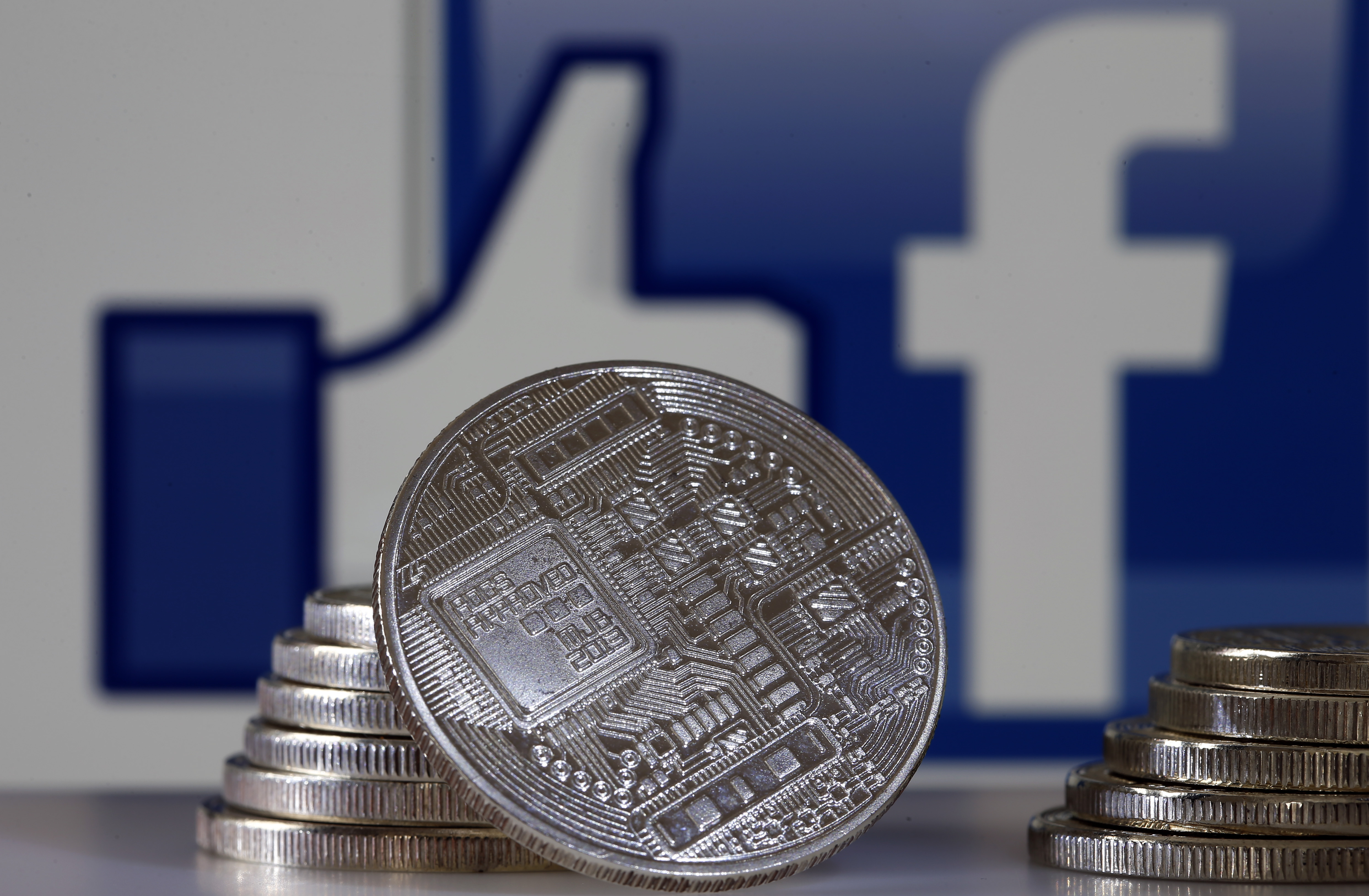 European Union finance ministers have agreed to a de facto ban on the launch in the region of so-called global “stablecoins” such as Facebook’s planned Libra digital currency until the bloc has a common approach to regulation that can mitigate the risks posed by the technology.

In a joint statement, the European Council and Commission write that “no global ‘stablecoin’ arrangement should begin operation in the European Union until the legal, regulatory and oversight challenges and risks have been adequately identified and addressed.”

The statement includes recognition of potential benefits of the crypto technology, such as cheaper and faster payments across borders, but says they pose “multifaceted challenges and risks related for example to consumer protection, privacy, taxation, cyber security and operational resilience, money laundering, terrorism financing, market integrity, governance and legal certainty.”

“When a ‘stablecoin’ initiative has the potential to reach a global scale, these concerns are likely to be amplified and new potential risks to monetary sovereignty, monetary policy, the safety and efficiency of payment systems, financial stability, and fair competition can arise,” they add.

All options are being left open to ensure effective regulation, per the statement, with ministers and commissioners stating this should include “any measures to prevent the creation of unmanageable risks by certain global “stablecoins.”

The new European Commission is already working on a regulation for global stablecoins, per Reuters.

In a speech at a press conference, Commission VP Valdis Dombrovskis, said: “Today the Ecofin endorsed a joint statement with the Commission on stablecoins. These are part of a much broader universe of crypto assets. If we properly address the risks, innovation around crypto assets has the potential to play a positive role for investors, consumers and the efficiency of our financial system.

“A number of Member States like France, Germany or Malta introduced national crypto asset laws, but most people agree with the advice of the European Supervisory Authorities that these markets go beyond borders and so we need a common European framework.

“We will now move to implement this advice. We will launch a public consultation very shortly, before the end of the year.”

The joint statement also hits out at the lack of legal clarity around some major global projects in this area — which looks like a tacit reference to Facebook’s Libra project (though the text does not include any named entities).

“Some recent projects of global dimension have provided insufficient information on how precisely they intend to manage risks and operate their business. This lack of adequate information makes it very difficult to reach definitive conclusions on whether and how the existing EU regulatory framework applies. Entities that intend to issue ‘stablecoins,’ or carry out other activities involving ‘stablecoins’ in the EU should provide full and adequate information urgently to allow for a proper assessment against the applicable existing rules,” they warn.

Facebook’s Libra project was only announced this summer — with a slated launch of the first half of 2020 — but was quickly dealt major blows by the speedy departure of key founder members from the vehicle set up to steer the initiative, as giants including Visa, Stripe and eBay apparently took fright at the regulatory backlash. Though you’d never know it from reading the Libra Association PR.

One perhaps unintended effect of Facebook’s grand design on disrupting global financial systems is to amp up pressure on traditional payment providers to innovate and improve their offerings for consumers.

EU ministers write that the emergence of stablecoin initiatives “highlight the importance of continuous improvements to payment arrangements in order to meet market and consumer expectations for convenient, fast, efficient and inexpensive payments – especially cross-border.”

“While European payment systems have already made significant progress, European payment actors, including payment services providers, also have a key role to play in this respect,” they continue. “We note that the ECB and other central banks and national competent authorities will explore further the ongoing digital transformation of the payment system and, in particular, the consequences of initiatives such as ‘stablecoins.’ We welcome that central banks in cooperation with other relevant authorities continue to assess the costs and benefits of central bank digital currencies as well as engage with European payment actors regarding the role of the private sector in meeting expectations for efficient, fast and inexpensive cross-border payments.”