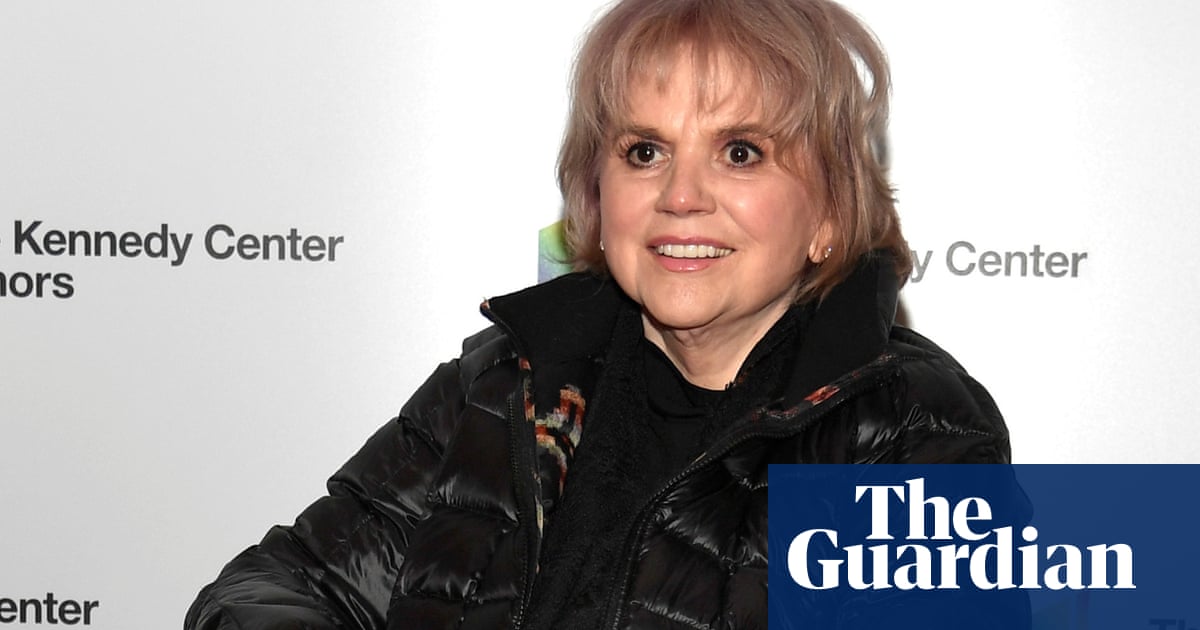 At the Kennedy Center Honors dinner in Washington on Saturday night, the US secretary of state, Mike Pompeo, introduced honoree Linda Ronstadt with a play on the title of one of her best-known songs.

Ms Ronstadt, the most senior US diplomat said, thank you and congratulations. And I will say my job, as I travel the world, I just want to know when I will be loved.

The remark was relayed in a viral tweet by Sam Greisman, son of the actor Sally Field, another honoree.

Linda Ronstadt got up to get laurels, he wrote, looked the fucker right in the eye and said maybe when you stop enabling Donald Trump. Icon.

Variety saw the incident slightly differently, reporting: Ronstadt rose to the microphone a feet away from the hosts table and looked straight ahead. Id like to say to Mr Pompeo, who wonders when hell be loved, its when he stops enabling Donald Trump. Then she sat down.

Pompeo, who said I just read them after his When Will I Be Loved gag prompted laughter, also said he was a big fan of Linda Ronstadt an icon of folk and country music whom he saluted for 30 albums, 10 Grammys, a bestselling memoir.

Other lines Pompeo was given to read in his brief tribute to Ronstadt might not have sat well with a senior member of an administration dedicated to building a wall on the southern border and clamping down on immigration in general.

And as a nod to her own ancestry, Pompeo read, Ms Ronstadt released a collection of traditional Mexican songs, which became the bestselling non-English-language album in all of American history.

Shes shared her musical gifts in uniquely impactful ways, including teaching music and dance to the children in Mexico.

Ronstadt, 73, was born in Tucson, Arizona, and has Mexican, English and German ancestry. Known for her activism in support of a range of progressive causes, she retired from singing in 2011 and now suffers from Parkinsons disease.

Trump has never attended the Kennedy Center Honors, a ceremony which takes place on Sunday, despite it being a bipartisan fixture of the Washington scene which presidents or in their enforced absence, first ladies have headlined since 1978.

It doesnt matter which political party were from, Pompeo said. Art belongs to no party, no class, no gender, no age. It belongs to each and every one of us. This events really important.