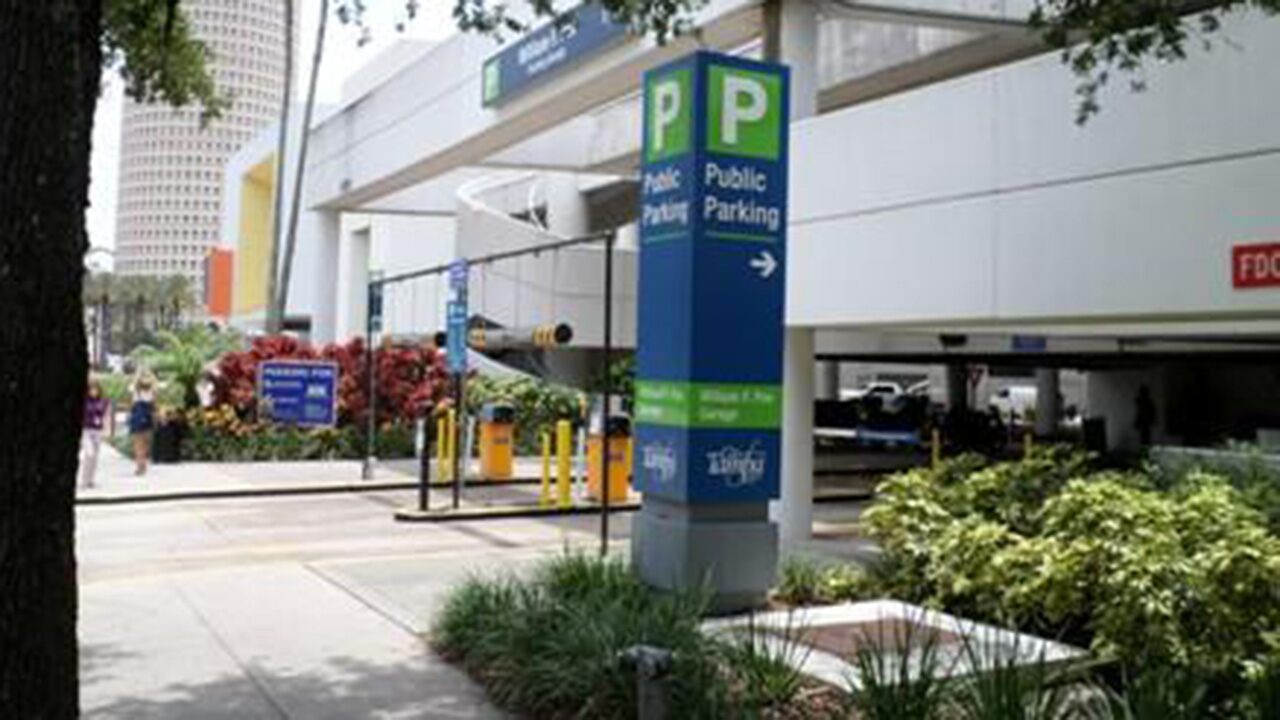 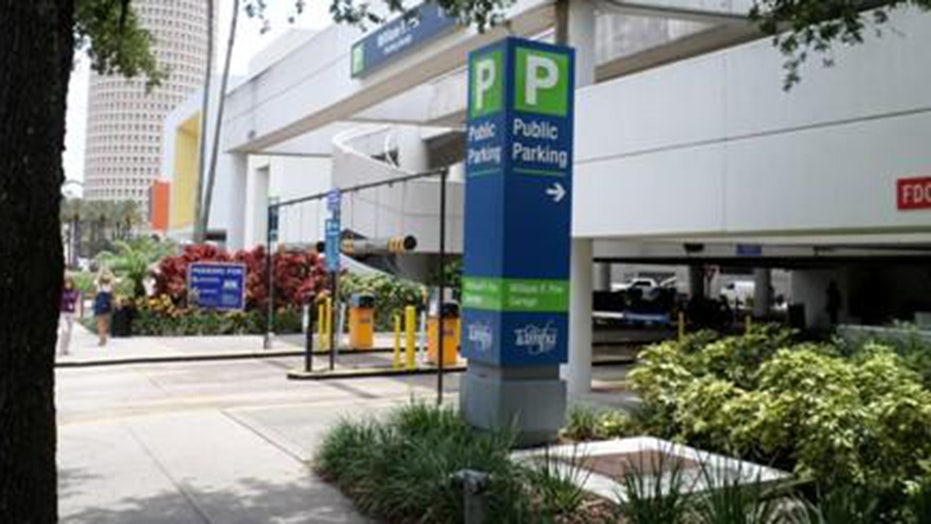 City officials claimed some old violations fell through the cracks in a change from a manual system to an automated one in 2012 — around the time of Reeser’s ticket.

Tampa is now mailing out the outstanding years-old summonses with a demand to pay up, the station reported.

“You just shouldn’t — seven years you’re going back and what’s to say that tomorrow they don’t send me something from 15 years ago,” he told the station. “It’s just ridiculous in my opinion.”

City officials said Reeser was ticketed for a violation at the William F. Poe parking garage in downtown Tampa on Aug. 16, 2012, WFLA reported.

The officials said the original summons had been sent to Reeser’s finance company because his vehicle was a lease.

Reese said if that’s true, the finance company never sent him the summons.

“I’ve never heard of this before now,” he told the station. “And now, so much time has passed, there is no recourse, no proof either way.”