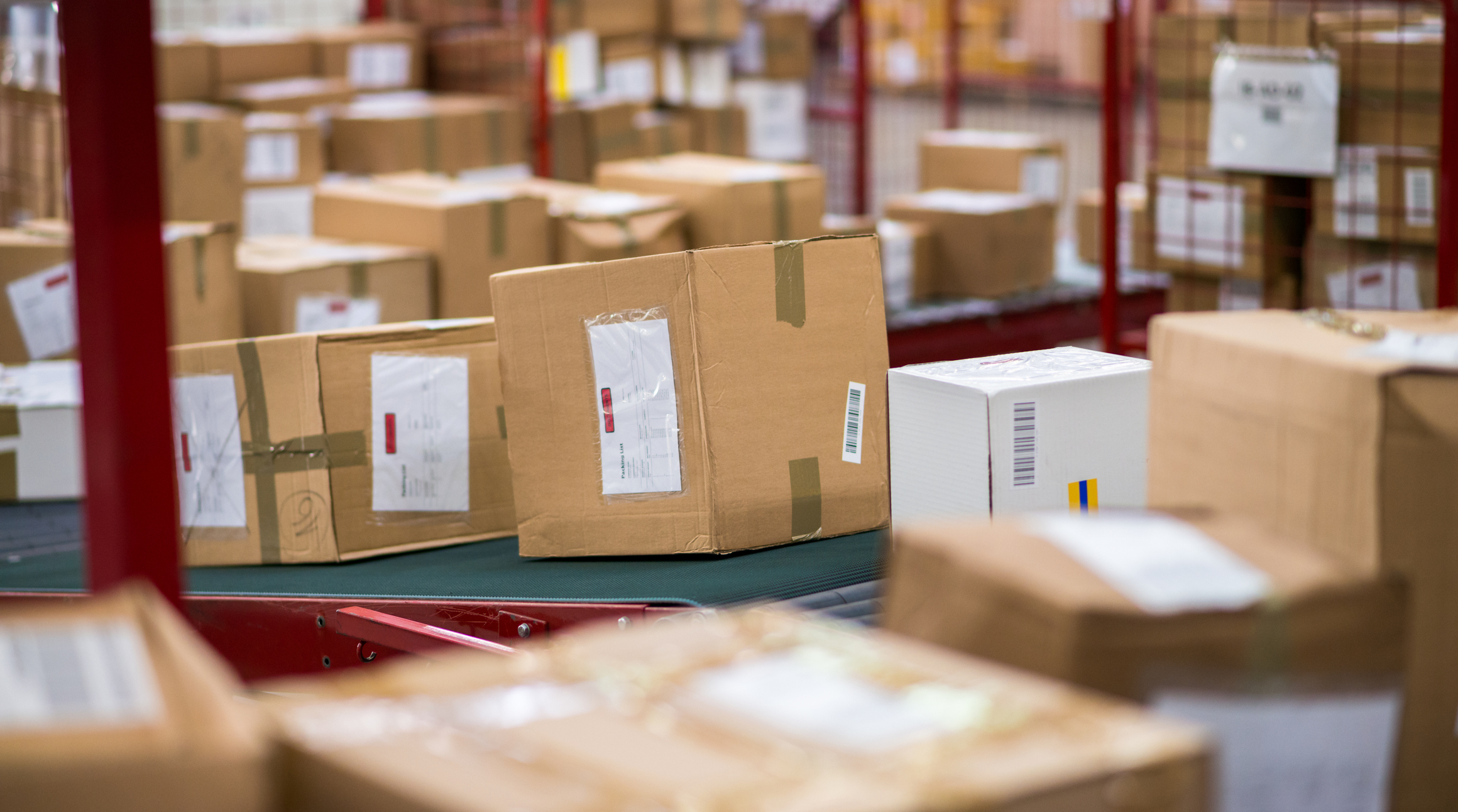 Raysecur says at least ten times a day someone sends a suspicious package containing powder, liquid, or some other kind of hazard.

The Boston, Mass.-based startup says its desktop-sized 3D real-time scanning technology, dubbed MailSecur, can intercept and detect threats in the mailroom before they ever make it onto the office floor.

Mailroom security may not seem fancy or interesting, but they’re a common gateway into a corporate environment. They’re a huge attack vector for attackers — both physical and cyber. Earlier this year we wrote about warshipping, a “Trojan horse”-type attack that can be used as a way for hackers to ship hardware exploits into a business, break the Wi-Fi, and pivot onto the corporate network to steal data.

Now, the company has raised $3 million in seed-round funding led by One Way Ventures, with participation from Junson Capital, Launchpad Venture Group, and also Dreamit Ventures, a Philadelphia-based early stage investor and accelerator, which last year announced it would move into the early-stage security space.

Raysecur uses millimeter-wave technology — similar to the scanners you find at airport security — to examine suspicious letters, flat envelopes, and small parcels. Its technology can detect powders as small as 2% of a teaspoon or a single drop of liquid, the company claims.

The startup said the funding will help expand its customer base. Although still in its infancy, the company has about ten Fortune 500 customers using its MailSecur scanner.

Since it was founded in 2018, the company has scanned more than 9.2 million packages.

Semyon Dukach, managing partner at One Way Ventures, said the funding will help “bring this compelling technology to an even broader market.”

With warshipping, hackers ship their exploits directly to their target’s mail room