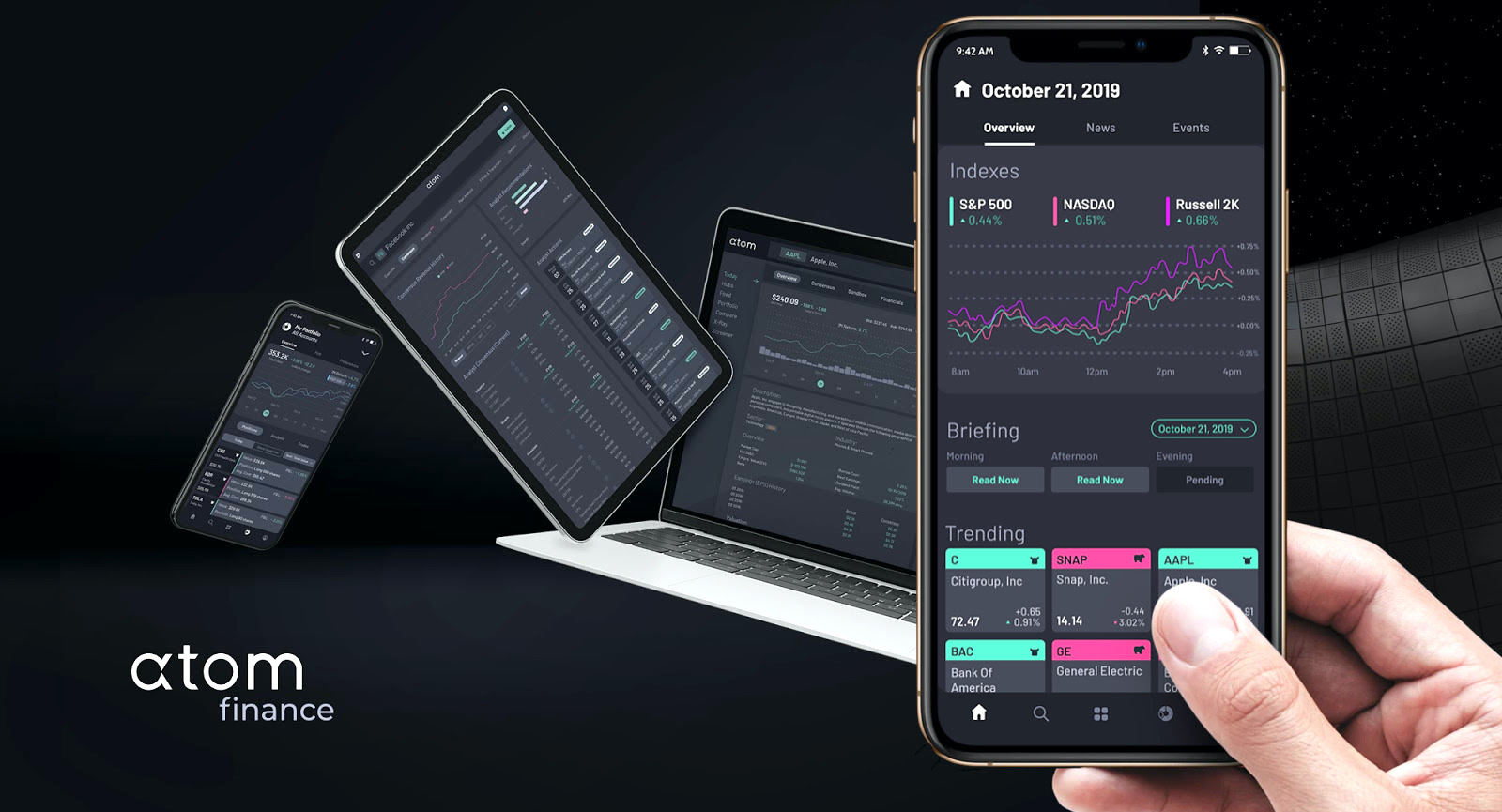 If you want to win on Wall Street, Yahoo Finance is insufficient but Bloomberg Terminal costs a whopping $24,000 per year. That’s why Atom Finance built a free tool designed to democratize access to professional investor research. If Robinhood made it cost $0 to trade stocks, Atom Finance makes it cost $0 to know which to buy.

Today Atom launches its mobile app with access to its financial modeling, portfolio tracking, news analysis, benchmarking and discussion tools. It’s the consumerization of finance, similar to what we’ve seen in enterprise SaaS. “Investment research tools are too important to the financial well-being of consumers to lack the same cycles of product innovation and accessibility that we have experienced in other verticals,” CEO Eric Shoykhet tells me.

In its first press interview, Atom Finance today revealed to TechCrunch that it has raised a $10.6 million Series A led by General Catalyst to build on its quiet $1.9 million seed round. The cash will help the startup eventually monetize by launching premium tiers with even more hardcore research tools.

Atom Finance already has 100,000 users and $400 million in assets it’s helping steer since soft-launching in June. “Atom fundamentally changes the game for how financial news media and reporting is consumed. I could not live without it,” says The Twenty Minute VC podcast founder and Atom investor Harry Stebbings.

Individual investors are already at a disadvantage compared to big firms equipped with artificial intelligence, the priciest research and legions of traders glued to the markets. Yet it’s becoming increasingly clear that investing is critical to long-term financial mobility, especially in an age of rampant student debt and automation threatening employment.

“Our mission is two-fold,” Shoykhet says. “To modernize investment research tools through an intuitive platform that’s easily accessible across all devices, while democratizing access to institutional-quality investing tools that were once only available to Wall Street professionals.”

Shoykhet saw the gap between amateur and expert research platforms firsthand as an investor at Blackstone and Governors Lane. Yet even the supposedly best-in-class software was lacking the usability we’ve come to expect from consumer mobile apps. Atom Finance claims that “for example, Bloomberg hasn’t made a significant change to its central product offering since 1982.” 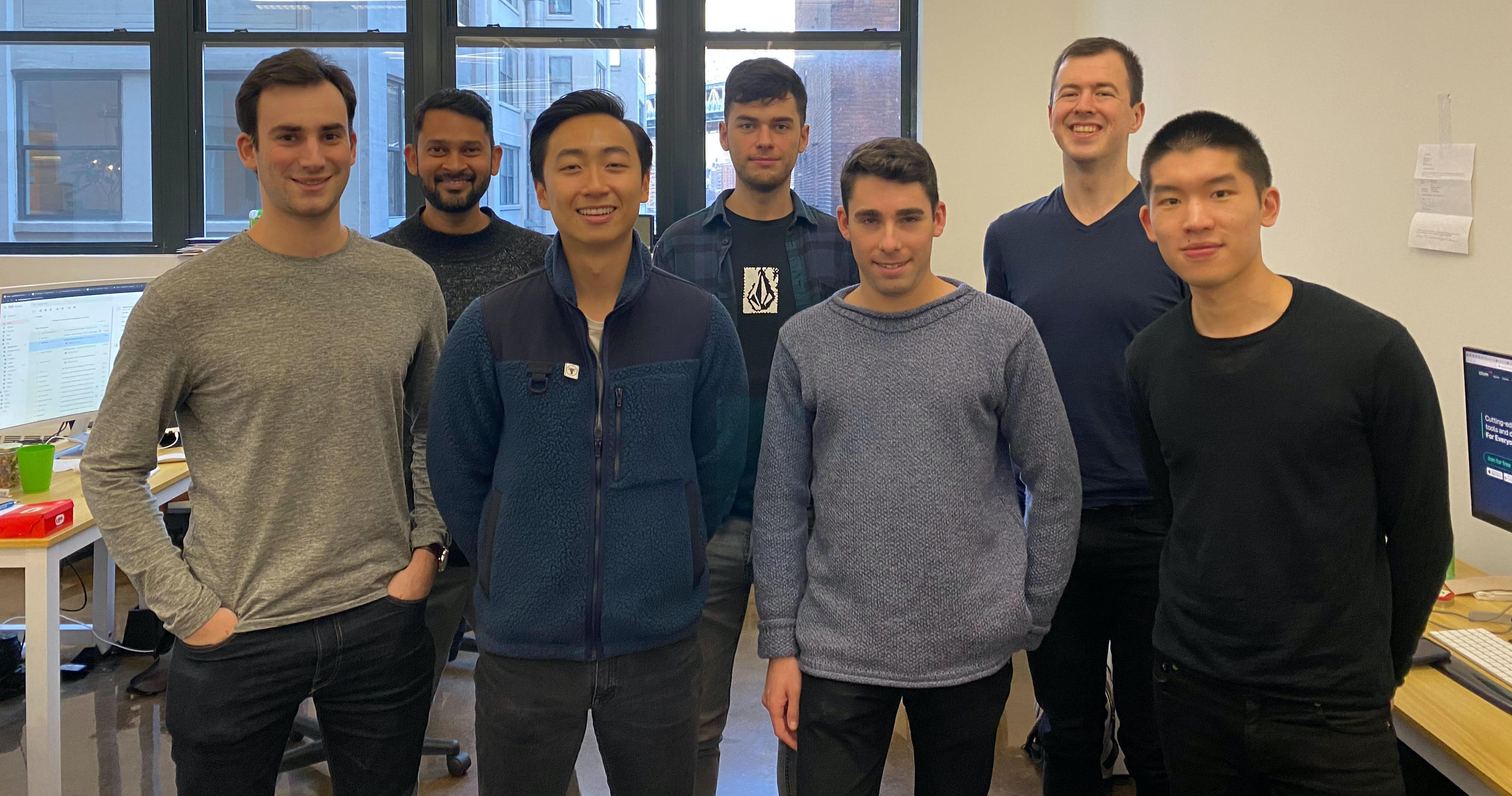 So a year ago, Shoykhet founded Atom Finance in Brooklyn to fill the void. Its web, iOS and Android apps offer five products that combine to guide users’ investing decisions without drowning them in complexity: 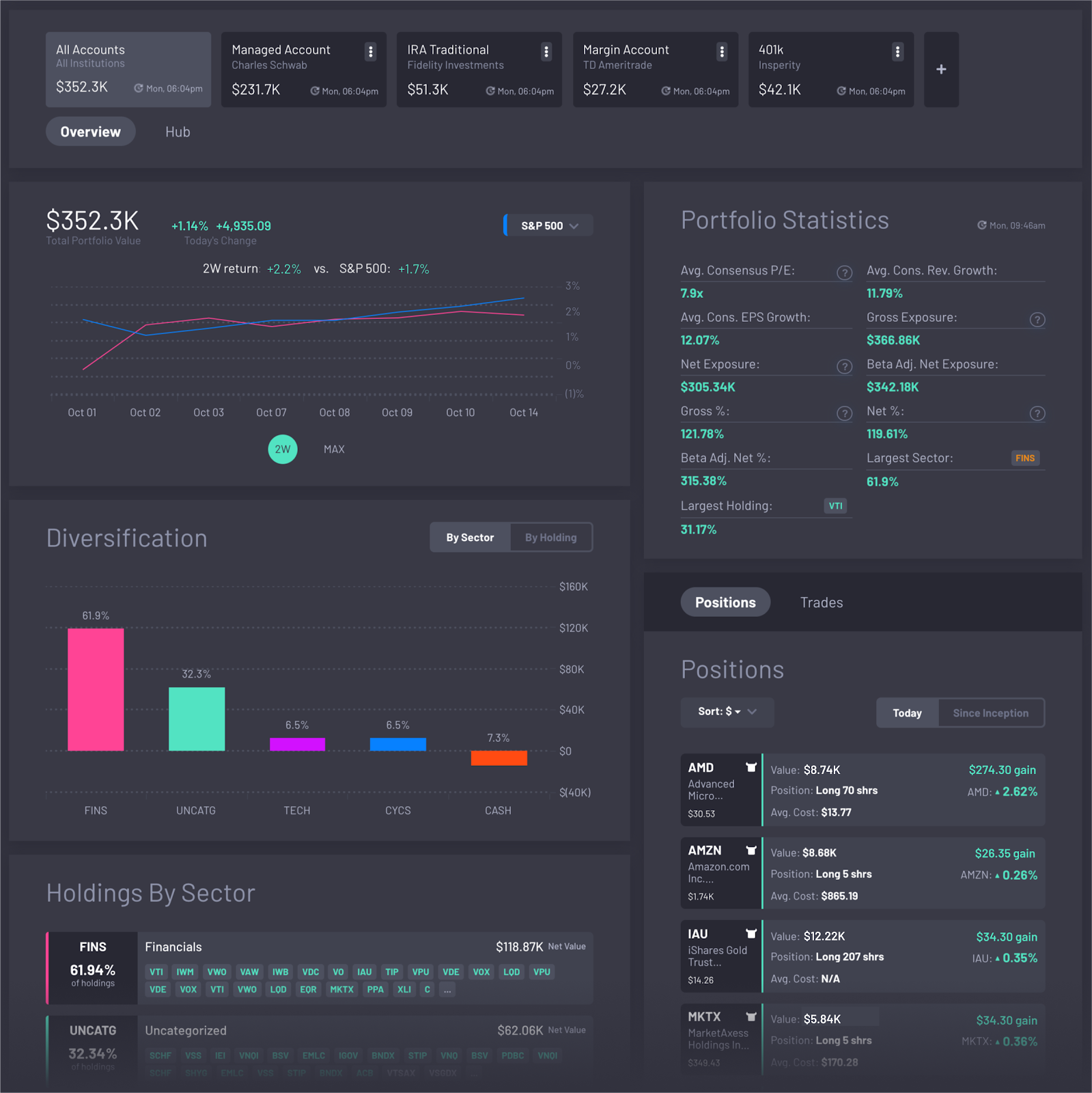 “Our Sandbox feature allows users to create simple financial models directly within our platform, without having to export data to a spreadsheet,” Shoykhet says. “This saves our users time and prevents them from having to manually refresh the inputs to their model when there is new information.”

Shoykhet positions Atom Finance in the middle of the market, saying, “Existing solutions are either too rudimentary for rigorous analysis (Yahoo Finance, Google Finance) or too expensive for individual investors (Bloomberg, CapIQ, Factset).”

With both its free and forthcoming paid tiers, Atom hopes to undercut Sentieo, a more AI-focused financial research platform that charges $500 to $1,000 per month and raised $19 million a year ago. Cheaper tools like BamSEC and WallMine are often limited to just pulling in earnings transcripts and filings. Robinhood has its own in-app research tools, which could make it a looming competitor or a potential acquirer for Atom Finance.

Shoykhet admits his startup will face stiff competition from well-entrenched tools like Bloomberg. “Incumbent solutions have significant brand equity with our target market, and especially with professional investors. We will have to continue iterating and deliver an unmatched user experience to gain the trust/loyalty of these users,” he says. Additionally, Atom Finance’s access to users’ sensitive data means flawless privacy, security, and accuracy will be essential. 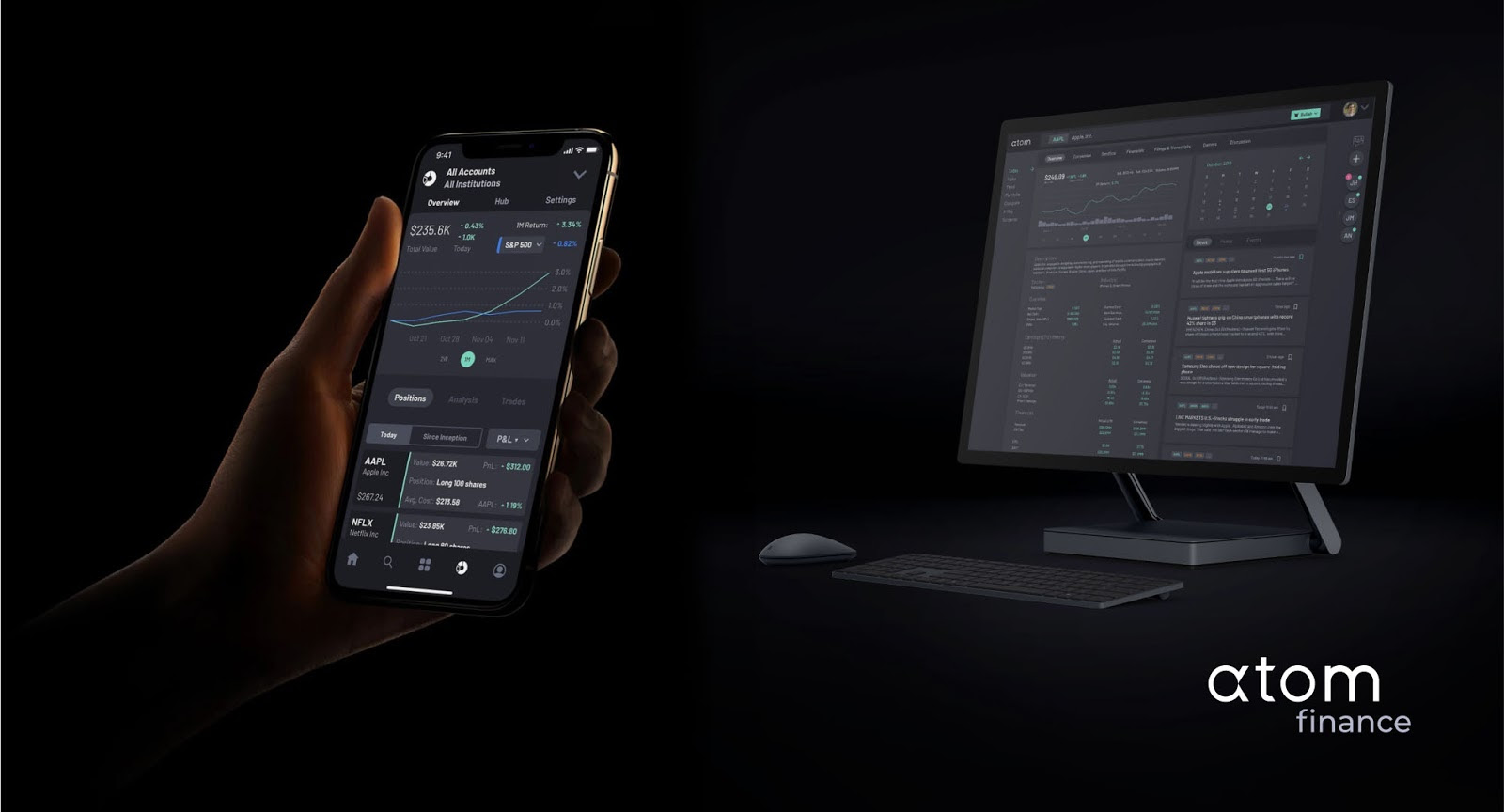 The $12.5 million from General Catalyst, Greenoaks, Global Founders Capital, Untitled Investments, Day One Ventures and a slew of angels gives Atom runway to rev up its freemium model. Robinhood has found great success converting unpaid users to its subscription tier where they can borrow money to trade. By similarly starting out free, Atom’s eight-person team hailing from SoFi, Silver Lake, Blackstone and Citi could build a giant funnel to feed its premium tiers.

Fintech can feel dry and ruthlessly capitalistic at times. But Shoykhet insists he’s in it to equip a new generation with methods of wealth creation. “I think we’ve gone long enough without seeing real innovation in this space. We can’t be complacent with something so important. It’s crucial that we democratize access to these tools and educate consumers . . . to improve their investment well-being.”