What the Conservatives’ win means for your money 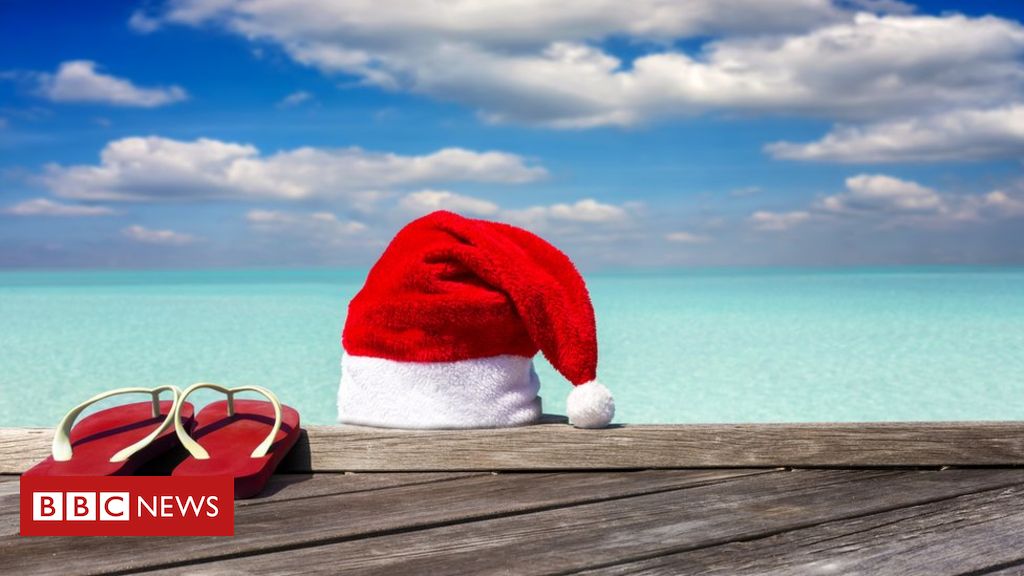 As the country contemplates the election results, people’s thoughts will turn to the potential effect on their finances.

Money matters are often to the fore at this, expensive, time of year. The December election is likely to mean some changes to the pound in your pocket before the winter is out, with other changes more long-term.

Here are some of the key issues, based on the Conservative Party’s manifesto, its plans before the campaign and its promises during it.

Those who are heading abroad for Christmas will see their holiday money go a little further.

The value of the pound improved against the US dollar and the euro when the Conservative victory became clear, and this will now have fed through to the rates at bureaux de change.

However, travelling overseas at this time of year can be very expensive, so this will only bring a little relief.

A Budget within 100 days

The big set-piece financial event of the year had been planned for November, but was postponed as the prime minister pushed for an election.

During the campaign, Boris Johnson promised a Budget within 100 days of the polling day if the Conservatives were elected. This is likely to mean a Budget in February or March, setting any changes to taxes, benefits and allowances in time for the start of the new financial year in April.

Mr Johnson promised that a tax break for workers, through a change to National Insurance, would be confirmed in that first Budget.

The current threshold sees workers paying National Insurance contributions once they earn £8,628 a year. The Conservatives said this would rise to £9,500.

Economists at the Institute for Fiscal Studies (IFS) calculated this would be worth about £85 a year for all those with earnings above £9,500 a year.

This Budget – and any subsequent ones during this five-year Parliament – will see no income tax or VAT rises (nor any National Insurance rises), according to a promise in the Conservative Party’s manifesto. However, this was described as “ill-advised” by the IFS owing to the potential lack of room for financial manoeuvre it creates.

The Budget is likely to confirm the biggest increase in the state pension since 2012, with pensioners expected to receive a 3.9% boost.

The rise is the result of the triple-lock system, which means that the state pension rises in line with inflation, earnings or 2.5% – whichever is the highest. The Conservatives have pledged to keep this in place, as it has with the winter fuel payment and free bus passes for older people.

A Pensions Bill is, to use one of Mr Johnson’s phrases, oven-ready. It had been prepared before the election was called and includes new protection for those with workplace pensions, and reforms to allow a new type of shared-risk pension scheme to be made available.

There is also a longer-term promise in the manifesto to look at a pension “loophole” that has seen workers, disproportionately women, who earn between £10,000 and £12,500 missing out on pension benefits.

A difficult road for some pension campaigners

Despite a number of pension changes in the offing, it is hard to see how they will include any compensation for women born in the 1950s who believe they unfairly missed out on the state pension.

There have been no promises made to the so-called Waspi (Women Against State Pension Inequality), although they will continue to put pressure on the government to address the issue.

The separate Backto60 group, which campaigns on the same issue, recently lost a high-profile court case.

Increase to minimum wage ahead

At the Conservative Party conference in September, Chancellor Sajid Javid pledged to raise the National Living Wage to £10.50 an hour within the next five years. The current rate for over 25s is £8.21.

The age at which workers qualify for the National Living Wage – the highest level of minimum wage – is set to drop from 25 to 21 within five years.

Commentators have suggested that there is pent-up demand in the UK housing market – particularly in London. Buyers and sellers have been put off making such a big financial commitment owing to political and economic uncertainty.

Now the first of those is off the table, to a degree, given the size of the Conservative majority, there may be more transactions. More demand could push up prices – which is good for sellers, but bad for first-time buyers.

However, one commentator says it may be a short-term phenomenon.

“We suggest only modest price growth in 2020 on the basis that, despite domestic political uncertainty receding, some economic uncertainty will remain until a trade deal is agreed with the EU,” says Lucian Cook, director of residential research at Savills.

“This could mean a bounce in demand in the first part of 2020 proves difficult to sustain through the summer months and into the autumn market.”

There is a promise in the manifesto to look carefully at the “thoughtful” suggestions in the review into student finance and university and college funding, led by Philip Augar.

In the short term, this suggests the current freeze of tuition fees in England at their current level of £9,250 will continue.

Universal Credit has been one of the most controversial benefit reforms of a generation. A Conservative victory means the roll-out across the country will now continue.

Universal Credit is a benefit for working-age people, replacing six benefits including Income Support and Housing Benefit and merging them into one payment.

The Department for Work and Pensions announced in November that working-age benefits such as Universal Credit and Jobseeker’s Allowance would rise by 1.7% from April.

It ends former chancellor George Osborne’s decision to introduce a freeze which, according to the IFS, has cut an average of £560 per year from the income of the country’s poorest seven million families since 2016.

It also promises to pave the way for longer-term mortgages, more similar to a US system, although there will be some regulatory and practical hurdles to clear before that becomes reality. There are questions too over whether there would be demand for such products among people who may wish to move more frequently.

Mr Johnson also spoke a during the campaign, and prior to it, of a plan to abolish the 5% VAT rate on sanitary products once the UK has left the EU, which he called the “tampon tax”.