Round-Trip Tickets To Hawaii Are 50% Off Normal Prices, So Grab Your Swimsuit 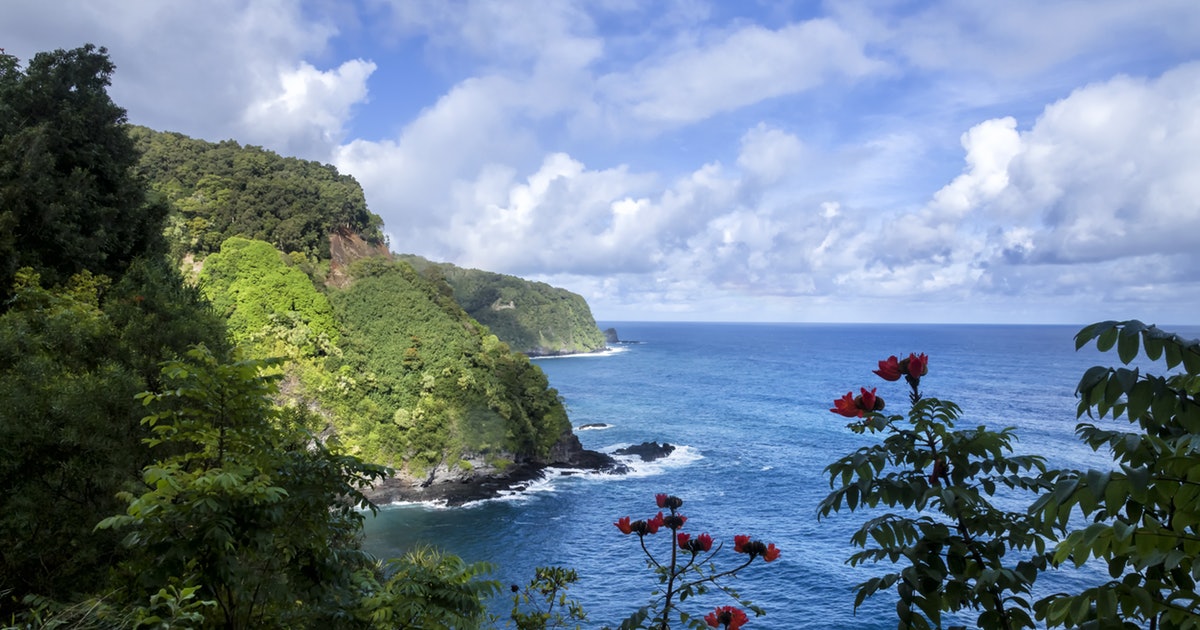 Dollar Flight Club’s Dec. 16 Deals To Kahului, Hawaii Are Over 50% Off Standard Fares

Once January hits, there’s nothing like a tropical getaway to lift your spirits and break up the post-holiday slump. Luckily, Dollar Flight Club’s Dec. 16 deals to Kahului, Hawaii mean you can make that “OOO” status a reality in the coming months for just a fraction of the normal cost. Grab your wallet, because round-trip flights to the sunny destination are over 50% for a limited time.

If you’ve used Dollar Flight Club before, you know the deal. Striking a balance between scoring great deals on airfare without spending hours looking for said deals isn’t the easiest task. That’s where Dollar Flight Club comes in to do all the hard work for you, delivering airfare that’s usually hundreds of dollars off the standard price straight to your inbox. Few destinations boast tropical vibes all year round quite like Hawaii, which is why DFC’s round-trip flights to Kahului on the island of Maui are quite the steal. Starting at just $278 through United Airlines and other air carriers, all prices are accurate as of publication and will go up within the next 24 hours.

While the $278 flights from Oakland, California to the island seem to be the cheapest, leaving March 3 and getting back on March 11, other cities on the West Coast also boast competitive fares. Flying out of Sacramento could save you quite a lot of money, with $278 round-trip flights from Hawaiian and Alaska Airlines available for March 2 through March 9. Meanwhile, travelers flying out of Sacramento can nab $293 flights leaving on Feb. 3 and coming back on Feb. 10 through Alaska Airlines.

Heading slightly up north, Portland residents can take advantage of $335 round-trip tickets leaving on March 1 and coming back on March 8. Leaving on March 2 and heading back on March 9 from Seattle will be just a little bit more, clocking in at $358 through Alaska Airlines. Other departure cities include Vancouver, Las Vegas, Calgary, Burbank, Ontario, and Santa Ana. DFC says dates between Feb. 4 and Feb. 20 currently boast the cheapest fares, so you can play with the dates that work for you.

Once you’re on Kahalui, it’s up to you whether you stay in the city or hop around to other Hawaiian islands to explore. Whatever you choose to do, you can expect a warm weather getaway that’ll make you forget spring is still months away. Unsurprisingly, these sale fares tend to disappear pretty quickly, so I’d recommend grabbing your travel companion and making moves ASAP.