Tesla lands $1.4 billion from Chinese banks to build out its Shanghai gigafactory 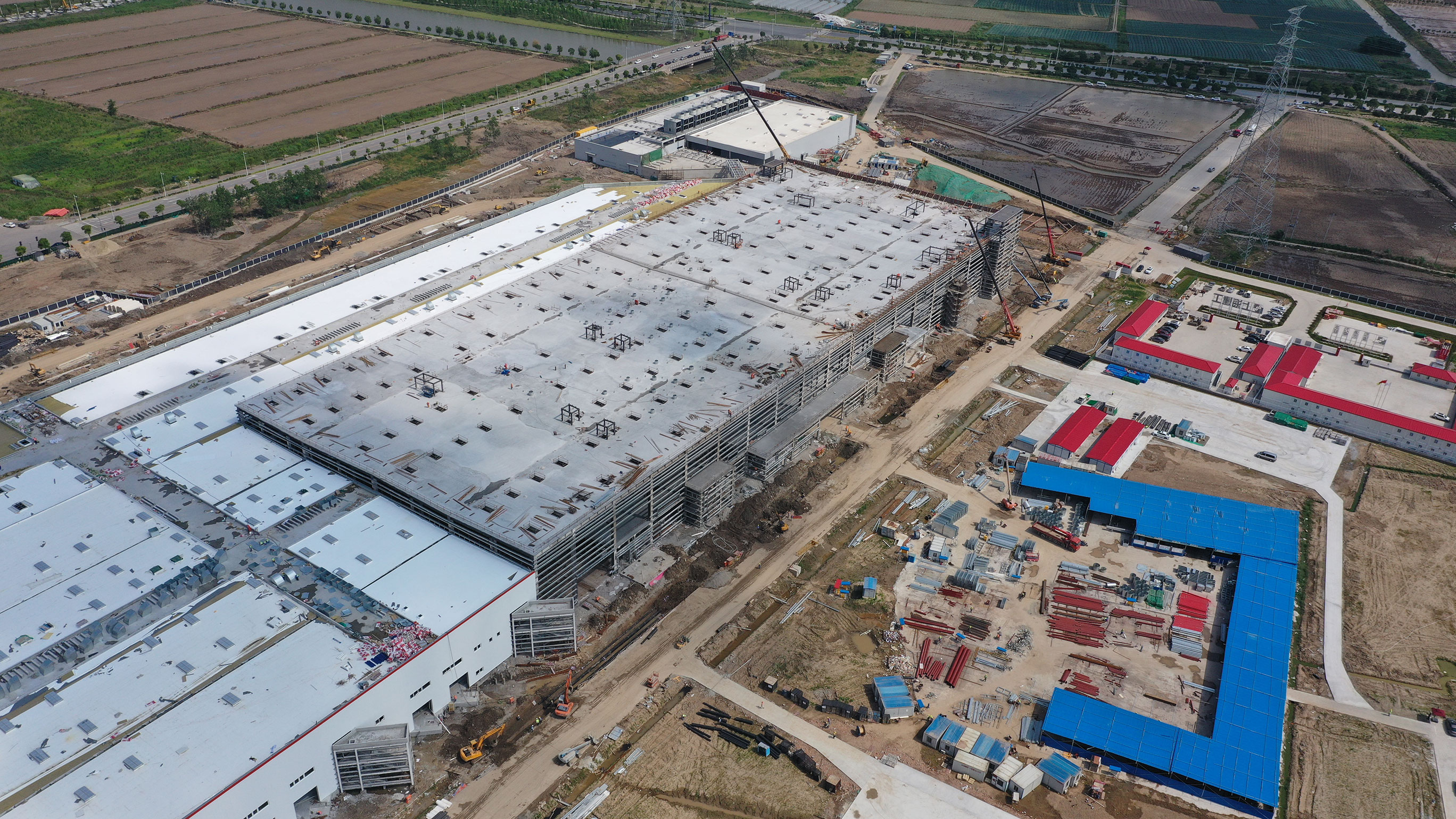 Tesla has reportedly secured more than $1.4 billion in financing in the form of loans from multiple Chinese banks in order to help fund the construction of its new gigafactory in Shanghai. First Reuters and now Bloomberg reported the funding as confirmed on Monday morning, with an official announcement to happen sometime this week.

The loan will be distributed across five years, and will be used to both set up the new gigafactory and to help finance Tesla’s establishing of its China-based operations.

Tesla announced plans to construct its Shanghai gigafactory in July 2018, after which it opened pre-orders for its Model 3 vehicle in the country. The automaker is expected to be able to offer Model 3 cars built in-country at a slightly lower price than imported models. This factory will focus on supplying Model 3 vehicles specifically for the Chinese Market, and Tesla already broke ground on the Shanghai-based facility in January and began producing some vehicles, but as with its other gigafactories, the company can bring parts of the plant online while it works on completing other parts of the gigantic manufacturing plant.

Including the European gigafactory outside of Berlin that Tesla CEO Elon Musk announced in November, the automaker now has four gigafactories either operating, under construction or in development, including one in Reno, Nev., and one in Buffalo, N.Y. Musk has teased a potential fith gigafactory location reveal, but the company hasn’t provided any specifics thus far.