How to stream the Academy Sports + Outdoors Texas Bowl live 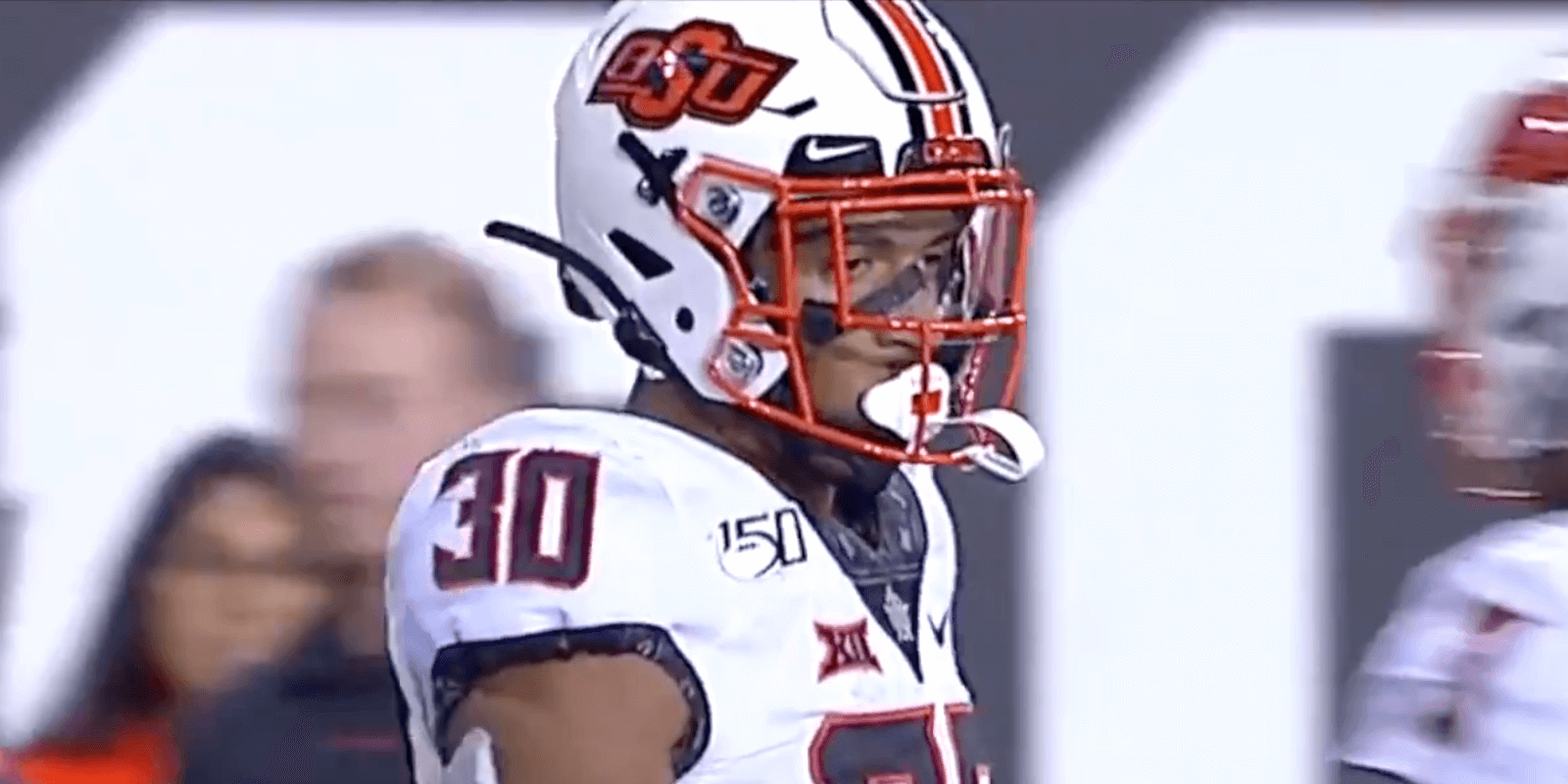 Armed with one of the best running attacks in the country, No. 25 Oklahoma State Cowboys (6-6) travel down to Houston to take on SEC representative Texas A&M Aggies (8-4) for a Friday afternoon game at NRG Stadium in the Academy Sports + Outdoors Texas Bowl.

The game features two former Big 12 Conference opponents, which adds some spice to this matchup.

The Cowboys come into the game with four wins in the past five games, less a 34-16 loss to then-No. 7 Oklahoma, which is in the College Football Playoff. Oklahoma State will play in its 14th-straight bowl game.

This is Texas A&Ms third appearance in the Texas Bowl. In 2011, Texas A&M beat Northwestern 33-22 (when it was the Meineke Car Care Bowl) and lost to Kansas State 33-28 in 2016. The Aggie offense is led by quarterback Kellen Mond (245-400, 2802 yards, 19 touchdowns, 9 interceptions), who will have an opportunity to light up a weak Oklahoma State secondary.

Here’s how to watch Oklahoma State vs. Texas A&M in the the Academy Sports + Outdoors Texas Bowl.