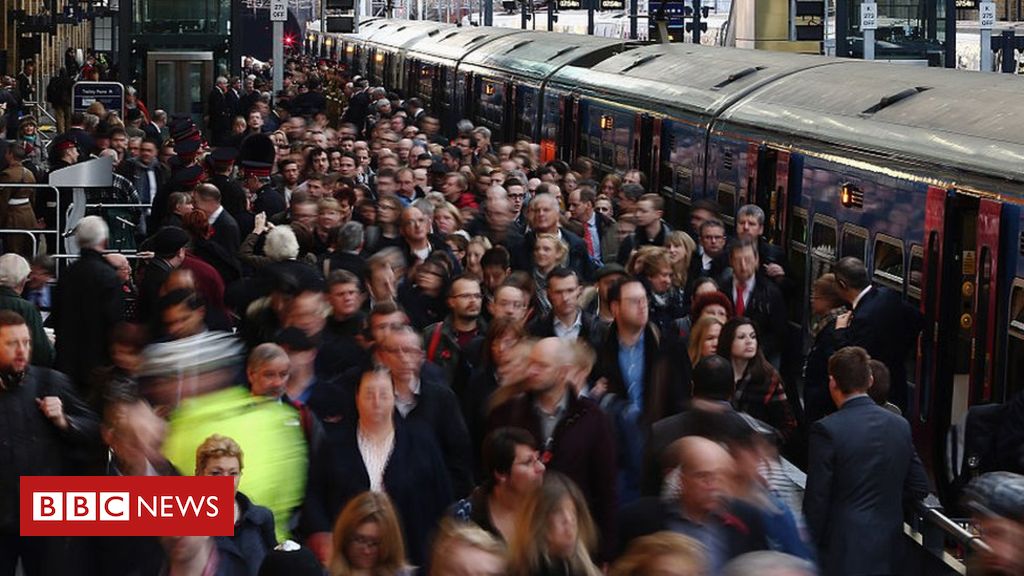 Millions of commuters will have to pay an average of 2.7% more for train tickets from today.

The rise, announced by industry body the Rail Delivery Group in November, is lower than the 3.1% increase at the start of last year.

Train companies say it is the third year in a row that average fares have been held below RPI – the inflation measure on which rises are based.

But many commuters face an increase of more than £100 for annual passes.

In Wales, fares have bucked the trend of rising prices in England and Scotland, with an average fall of 1% this year.

He said he planned to tackle the “fragmented” system and had begun the process to end the franchise for the rail service Northern, whose performance was “completely unacceptable”.

A final decision on the Northern franchise is expected in a “matter of weeks”, according to BBC transport correspondent Tom Burridge, as passengers said they would be “very happy” to see it end.

Mr Shapps told BBC Breakfast that the fare increases enabled investment in the railways that would yield improvements. “You can judge me on this at the end of the year,” he said.

“These changes are going to take time but I think people will see things moving in the right direction.”

But Labour’s shadow transport secretary, Andy McDonald, said the rise showed passengers were “once again paying more for less under the Tories”.

Independent watchdog Transport Focus says fewer than half of train journeys (47%) are rated as satisfactory value for money by passengers.

The watchdog’s director, David Sidebottom, said: “After a year of pretty poor performance in some areas, passengers just want a consistent day-to-day service they can rely on and a better chance of getting a seat.”

He encouraged passengers to claim compensation for eligible delays in order to “offset” the cost of fare rises. 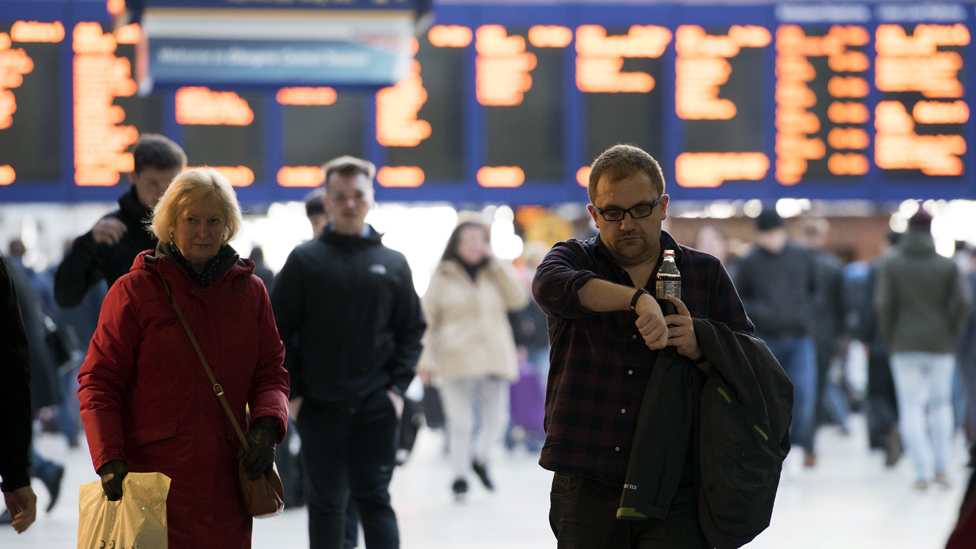 Passenger groups have repeatedly called for the system to be changed since RPI inflation was abandoned by the UK Statistics Authority as a national statistic in 2013.

Emily Yates, a freelance writer from Brighton who co-founded the Association of British Commuters, said the annual rises feel like “Groundhog Day” and a “complete charade”.

“Every year, we ask for a fares freeze, the government says no, and the rail industry defends the decision,” she said.

Protests will be held against the fare increase on Thursday, including a demonstration outside London King’s Cross station.

The rallies come as the Trades Union Congress (TUC) releases research suggesting fares have risen by twice as much as wages in the last 10 years.

The TUC said someone earning an average salary in the UK would have to spend 16% of their wages for a season ticket from Chelmsford to London (£511 a month), but similar commutes would cost 2% of the average salary in France, and 4% in Germany and Belgium.