Welsh Tory AM released without charge by police 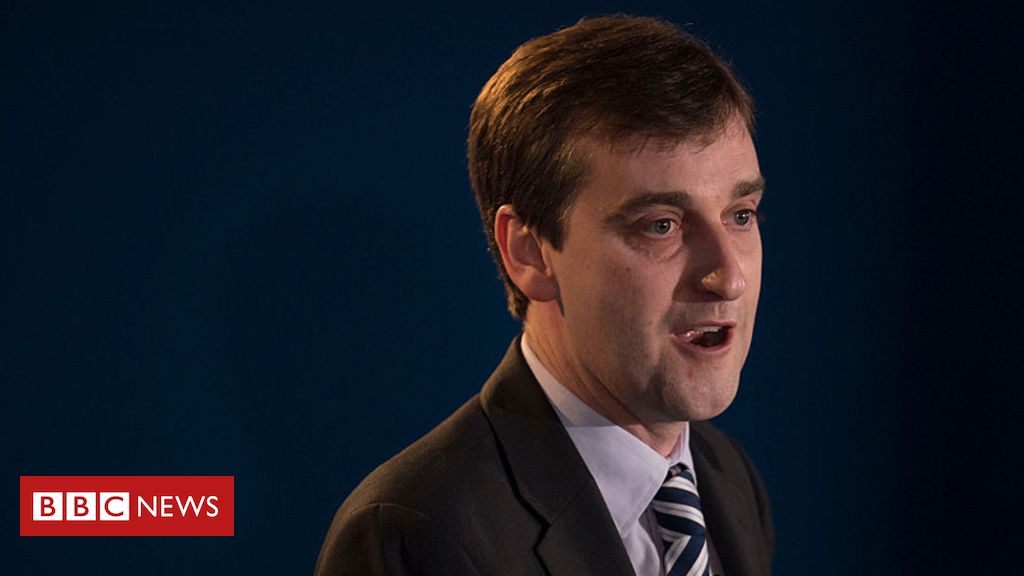 A Conservative assembly member who was arrested on New Year’s Day has been released without charge.

Nick Ramsay, who represents Monmouth, was taken into custody after an incident at his home.

Gwent Police said officers arrested a 44-year-old man following a report of a “disturbance” at an address in Raglan, Monmouthshire.

He has since been released and faces “no further action” following an investigation, the force said.

Mr Ramsay was suspended from his party and the assembly Conservative group. following the arrest. The Welsh Conservatives said it would review the suspension, put in place on Thursday.

The AM, who was elected in 2007, is the shadow finance minister and chairman of the Public Accounts Committee.

In a statement, Gwent Police said: “We received a report of a disturbance at an address in Chepstow Road, Raglan on Wednesday 1 January at around 20:05.

“A 44-year-old man from the Raglan area was arrested following an incident but he has been released with no further action following investigation.”

A spokesman for the Welsh Conservatives said: “Further to today’s news, as no further action has been brought, Nick’s suspension will now be reviewed and the outcome reported in due course.”