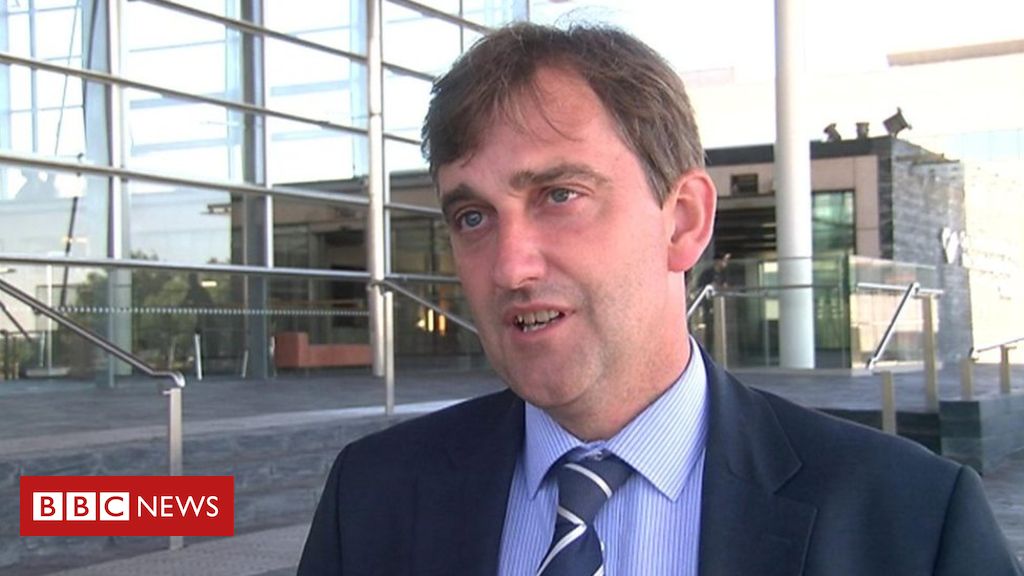 Assembly Member Nick Ramsay has been suspended from the Welsh Conservative party and its assembly group following a “police incident” at his home.

It is understood Mr Ramsay, 44, was arrested on Wednesday night.

The party was informed on Thursday morning and Mr Ramsay was suspended from the Welsh assembly Conservative group and the party.

A party spokesman confirmed there was a police incident at the Monmouth AM’s home on Wednesday night.

Mr Ramsay, who was elected in 2007, is the shadow finance minister and chairman of the Public Accounts Committee.

“The suspension will be reviewed following consideration of the matter by external agencies.

“We will not be making any further comments at this time.”