Millions of new banknotes replaced due to damage 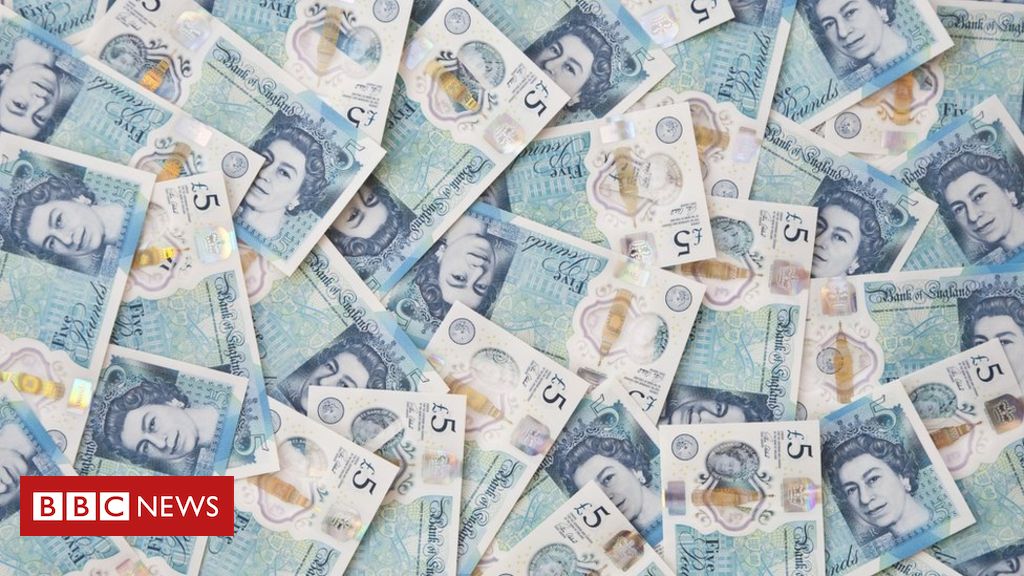 They were said to be able to withstand being scrunched into pockets and survive a spin in the washing machine.

But nearly 50 million plastic £5 and £10 notes have had to be replaced since they were launched due to wear and tear, new figures suggest.

The Bank of England introduced polymer £5 notes in 2016 and £10 notes the following year, because they were “more durable” than the old paper versions.

According to figures obtained by the Press Association news agency, around 20 million polymer £5 notes and some 26 million £10 notes have been swapped because of damage.

The Bank – which will launch a new plastic £20 note featuring artist JMW Turner this year – has always said the new notes are not indestructible.

The Bank said it expected the new notes to last an average of five years in circulation – compared with an average of two years for the old paper designs.

It said damage to plastic notes was consistent with expectations and the number of plastic notes replaced represents a small percentage of the total number in circulation.

“While we expect the polymer notes to have a longer life, it is too early in the note’s lifecycle to yet understand the rate of replacement of polymer notes,” it added.

Launching the notes, governor of the Bank of England, Mark Carney, said the polymer notes would be cleaner, safer and stronger.

“The use of polymer means it can better withstand being repeatedly folded into wallets or scrunched up inside pockets, and can also survive a spin in the washing machine,” he said.