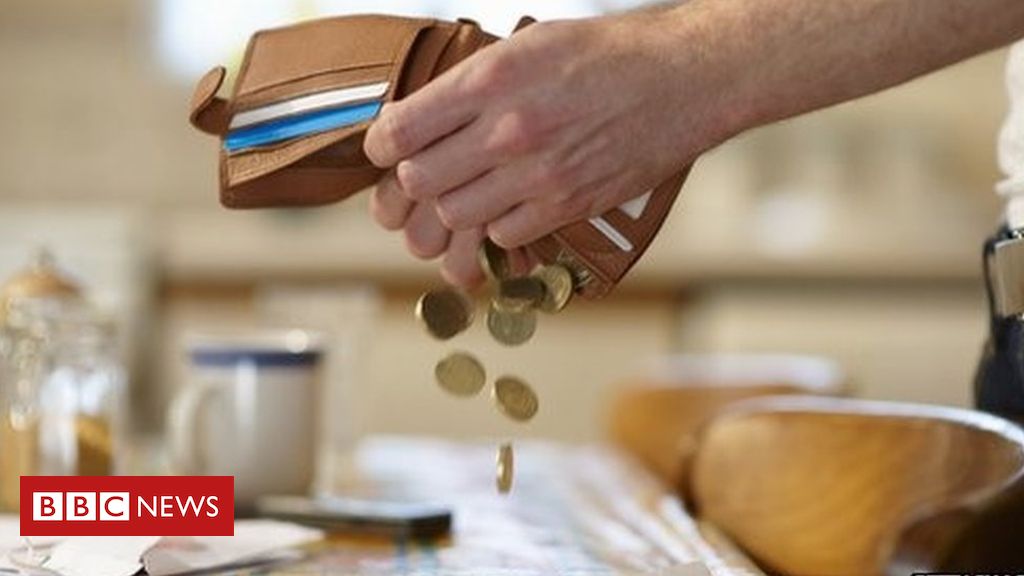 A quarter of people aged 25 and over who should be receiving the minimum wage are being underpaid, according to the Resolution Foundation think tank.

The group’s research shows the number of firms not complying with minimum wage payments has increased since the National Living Wage started in 2016.

Before then, about one in five workers aged 25 and over was underpaid but this figure is now more than one in four.

The government said it wanted to ensure all those eligible were correctly paid.

A spokesperson told the BBC: “The government is determined that everyone who is entitled to the National Minimum Wage receives it.

“All businesses, irrespective of size or business sector are responsible for paying the correct minimum wage to their staff. HMRC won’t hesitate to take action to ensure that workers receive what they are legally entitled to.

“Consequences for not complying with paying National Minimum Wage can include fines of 200% of the arrears, and, for the worst offences, criminal prosecution.”

The think tank’s study – called Under the Wage Floor – says that most firms want to pay the minimum wage, and that fines are the main deterrent for offending companies.

However, it argues that these penalties are still far too low to stop some firms flouting the law.

What is the minimum wage?

The UK national minimum wage sets out the least a worker can be paid per hour by law.

There are four minimum wages below this amount for younger workers and apprentices:

Lindsay Judge, the Resolution Foundation’s senior policy analyst, said: “The minimum wage has been one of the UK’s biggest policy successes in recent decades, delivering much-needed pay rises to millions of low-paid workers.

Its success is dependent on employers taking it seriously, with those firms paying it not being undercut by a minority that fail to do so.

“The welcome introduction of the National Living Wage in 2016 has led to a worrying rise in minimum wage underpayment. As the government plans to increase the legal wage floor through this Parliament, it is essential to strengthen the incentives for firms to comply.”

Are you being paid the minimum wage? Do you think you are being underpaid? Share your experiences by emailing haveyoursay@bbc.co.uk.