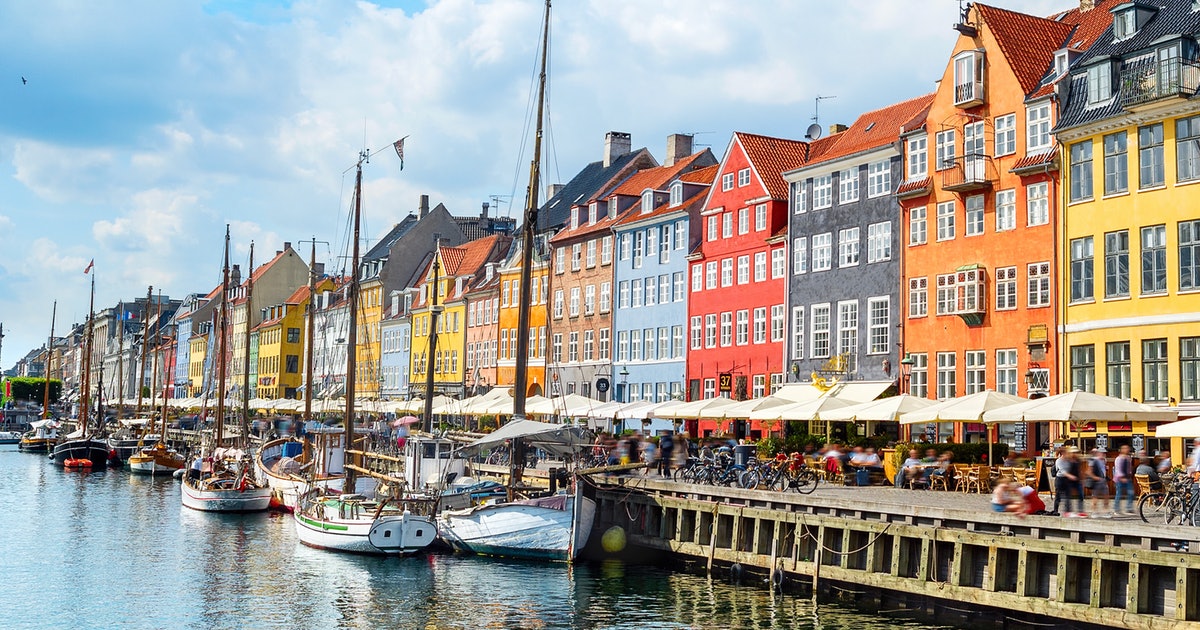 Dollar Flight Club’s Jan. 8 Deals To Denmark Are Over 50% Off Standard Fares

Now that 2020 is finally here, it’s time to live up to your resolution to travel more by booking a trip. Luckily, there are a bunch of great deals out there that can help you indulge your wanderlust without breaking the bank. Case in point: Dollar Flight Club’s Jan. 8 deals to Denmark, which include many round-trip fares under $400.

If you’re someone who’s always on the lookout for a great travel deal, Dollar Flight Club is a lifesaver. Instead of you spending hours combing through different sites and checking out pricing from your go-to airlines, the company does all that busy work for you and delivers the savings straight to your inbox. In this case, Dollar Flight Club has found round-trip flights to Copenhagen starting at just $348, as compared to the average ticket price of $900, meaning you’ll be saving almost 60% off your transportation. That’s literally hundreds of dollars that you can either put towards the rest of your trip or stow away for a rainy day, and it’s probably one of the best deals out there right now to Denmark’s capital.

The company says the best deals appear to be through Norwegian Airlines (which is currently holding a sale) and Scandinavian Airlines, and that the best dates to travel appear to be from January to June or from September to November this year. Considering how great these deals are, I’d act quickly on your booking. While all prices are accurate as of the time of publication, they’ll probably go up in the next 24 hours, if not sooner.

Round-trip tickets to Copenhagen start at $348, departing from Orlando between March 3 and March 10. Meanwhile, traveling to and from Boston is just slightly more expensive, clocking in at $361 between March 1 and March 8. If you’re located in the Midwest, flying out of Chicago between March 29 and April 5 will cost you $423. There are also sale fares from Newark, Tampa, Los Angeles, San Francisco, Austin, Denver, and Las Vegas, but they’re quite a bit more expensive.

Again, prices are already going up as people buy up these discounted tickets, so you don’t want to sleep on making moves on your booking. I’d suggest talking to your travel companion in the next few hours and figuring out your itinerary, so you can sit back, draft that OOO email, and start 2020 off on the right foot by planning your dream Danish getaway.