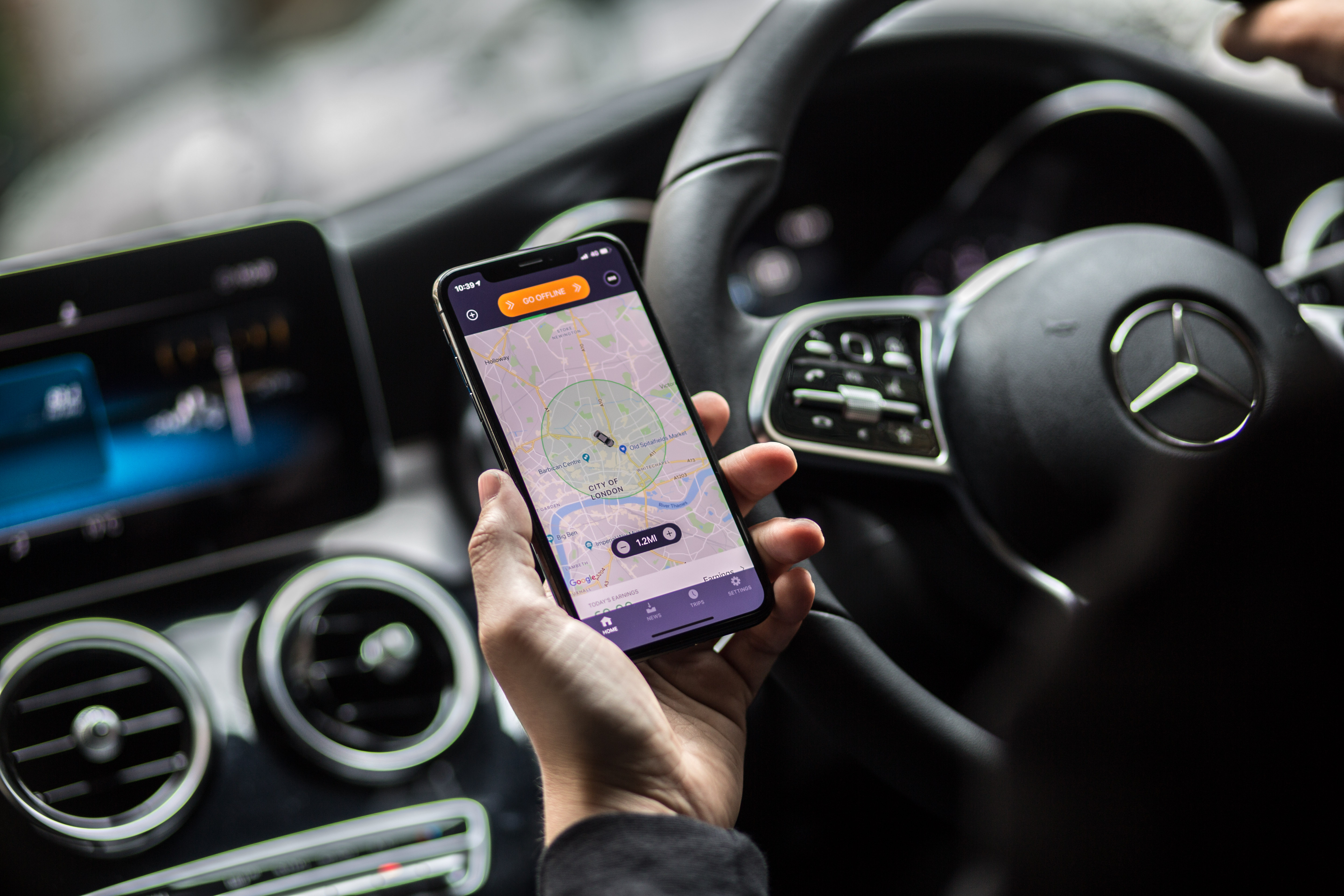 Bolt, the billion-dollar startup out of Estonia that’s building a ride-hailing, scooter and food delivery business across Europe and Africa, has picked up a tranche of funding in its bid to take on Uber and the rest in the world of on-demand transportation.

The company has picked up €50 million (about $56 million) from the European Investment Bank to continue developing its technology and safety features, as well as to expand newer areas of its business, such as food delivery and personal transport like e-scooters.

With this latest money, Bolt has raised more than €250 million in funding since opening for business in 2013, and as of its last equity round in July 2019 (when it raised $67 million), it was valued at over $1 billion, which Bolt has confirmed to me remains the valuation here.

Bolt further said that its service now has more than 30 million users in 150 cities and 35 countries and is profitable in two-thirds of its markets.

The timing of the last equity round, and the company’s ambitious growth plans, could well mean it will be raising more equity funding again soon. Bolt’s existing backers include the Chinese ride-hailing giant Didi, Creandum, G Squared and Daimler (which owns a ride-hailing competitor, Free Now — formerly called MyTaxi).

“Bolt is a good example of European excellence in tech and innovation. As you say, to stand still is to go backwards, and Bolt is never standing still,” said EIB’s vice president, Alexander Stubb, in a statement. “The Bank is very happy to support the company in improving its services, as well as allowing it to branch out into new service fields. In other words, we’re fully on board!”

The EIB is the nonprofit, long-term lending arm of the European Union, and this financing in the form of a quasi-equity facility.

Also known as venture debt, the financing is structured as a loan, where repayment terms are based on a percentage of future revenue streams, and ownership is not diluted. The funding is backed in turn by the European Fund for Strategic Investments, as part of a bigger strategy to boost investment in promising companies, and specifically riskier startups, in the tech industry. It expects to make and spur some €458.8 billion in investments across 1 million startups and SMEs as part of this plan.

Opting for a “quasi-equity” loan instead of a straight equity or debt investment is attractive to Bolt for a couple of reasons. One is the fact that the funding comes without ownership dilution. Two is the endorsement and support of the EU itself, in a market category where tech disruptors have been known to run afoul of regulators and lawmakers, in part because of the ubiquity and nature of the transportation/mobility industry.

“Mobility is one of the areas where Europe will really benefit from a local champion who shares the values of European consumers and regulators,” said Martin Villig, the co-founder of Bolt (whose brother Markus is the CEO), in a statement. “Therefore, we are thrilled to have the European Investment Bank join the ranks of Bolt’s backers as this enables us to move faster towards serving many more people in Europe.”

(Butting heads with authorities is something that Bolt is no stranger to: It tried to enter the lucrative London taxi market through a backdoor to bypass the waiting time to get a license. It really didn’t work, and the company had to wait another 21 months to come to London doing it by the book. In its first six months of operation in London, the company has picked up 1.5 million customers.)

While private VCs account for the majority of startup funding, backing from government groups is an interesting and strategic route for tech companies that are making waves in large industries that sit adjacent to technology. Before it was acquired by PayPal, IZettle also picked up a round of funding from the EIB specifically to invest in its AI R&D. Navya, the self-driving bus and shuttle startup, has also raised money from the EIB in the past, as has MariaDB.

One of the big issues with on-demand transportation companies has been their safety record, a huge area of focus given the potential scale and ubiquity of a transportation or mobility service. Indeed, this is at the center of Uber’s latest scuffle in Europe, where London’s transport regulator has rejected a license renewal for the company over concerns about Uber’s safety record. (Uber is appealing; while it does, it’s business as usual.)

So it’s no surprise that with this funding, Bolt says that it will be specifically using the money to develop technology to “improve the safety, reliability and sustainability of its services while maintaining the high efficiency of the company’s operations.”

Bolt is one of a group of companies that have been hatched out of Estonia, which has worked to position itself as a leader in Europe’s tech industry as part of its own economic regeneration in the decades after existing as part of the Soviet Union (it formally left in 1990). The EIB has invested around €830 million in Estonian projects in the last five years.

“Estonia is as the forefront of digital transformation in Europe,” said Paolo Gentiloni, European Commissioner for the Economy, in a statement. “I am proud that Europe, through the Investment Plan, supports Estonian platform Bolt’s research and development strategy to create innovative and safe services that will enhance urban mobility.”