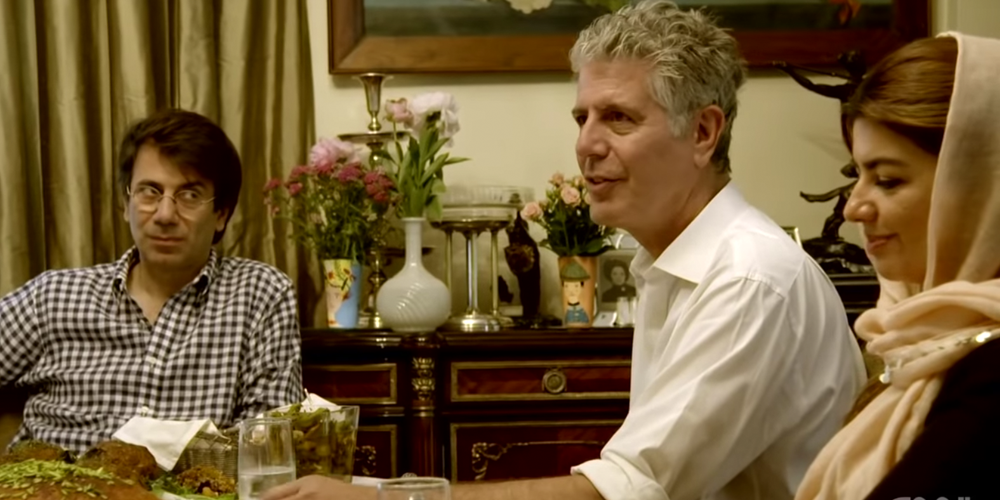 Claims have been circulating online this week that video streaming service Hulu has removed an episode of centered on Iran.

A viral tweet alleged on Friday that Hulu users in the United States could no longer view the episode.

Hulu has blocked the Iran episode of Anthony Bourdains Parts Unknown from being viewed in the US, Twitter user @panarin_misha wrote.

Users blamed the episodes alleged disappearance on everything from Hulus to the U.S. government, which is currently embroiled in tensions with Iran.

Hulu is owned by Disney, and Disney has a very specific history of doing stuff like this, Twitter user @film4brains added. Knew it was coming, effed up that theyre already allowed to do this

Hulu is owned by Disney, and Disney has a very specific history of doing stuff like this. Knew it was coming, effed up that they're already allowed to do this…

But it turns out that the claims arent exactly true. The episode, which originally aired in 2014 on CNN, was never offered on Hulus main service to begin with.

In a statement to the Hollywood Reporter, a Hulu spokesperson pointed to licensing rules as the reason why the episodes unavailable.

Hulu does not license Anthony Bourdain: Parts Unknown directlywe only receive the on-demand episodes that are provided by the network, the spokesperson told the Hollywood Reporter. This particular episode has never been made available to Hulu, but we would welcome it on our service if provided.

So where can the episode be watched? The show currently airs on Amazon and and will soon be made available on . Clips of the show can also be found on CNNs YouTube page as well.

Bourdain, who died in 2018 at the age of 61, described the Iranian people as overwhelmingly friendly following his visit.

This is not a black-and-white world, as much as people would like to portray it as such, Bourdain wrote at the time. Thats not an apology for anything. Im just saying that the brief, narrow slice of Iran we give you in this episode of Parts Unknown is only one part of a much deeper, multihued, very old and very complicated story.

And for those without access to the show, theres always Rick Steves Iran to provide a glimpse into Iranian life for free on YouTube.