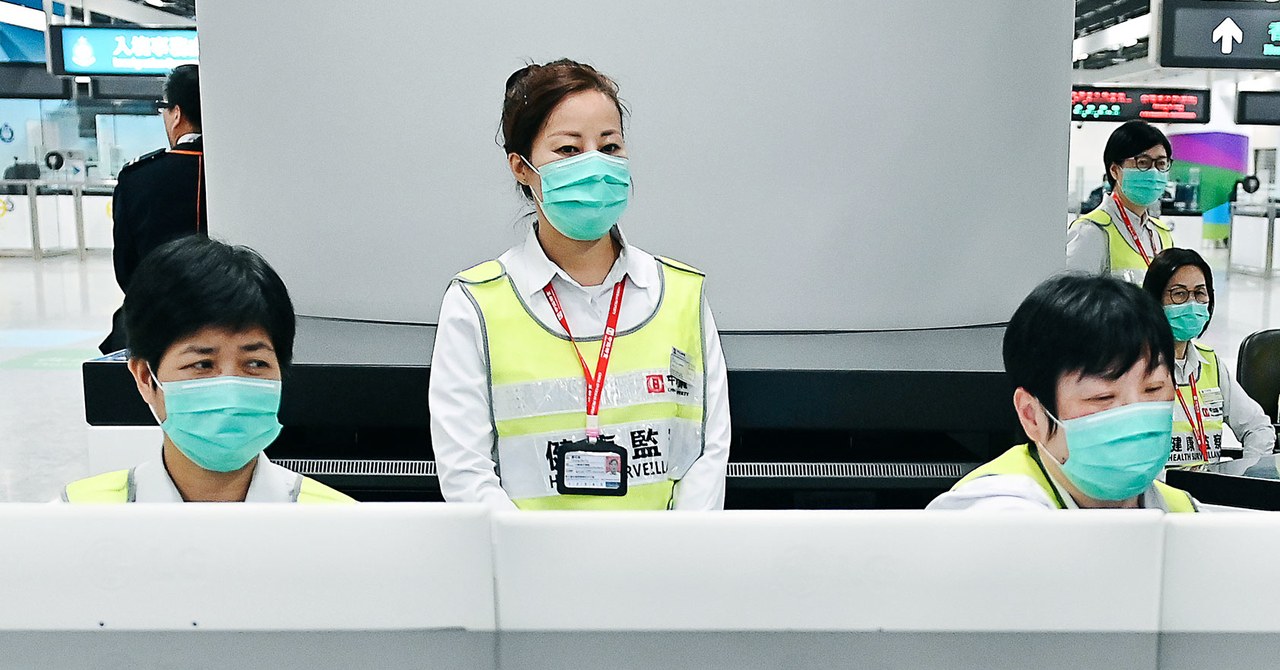 Since mid-December, a mystery illness has gripped the central Chinese city of Wuhan, in the same region where a deadly viral epidemic emerged nearly 20 years ago. So far, one person has died and dozens of others have been hospitalized with unexplained pneumonia-like symptoms, including high fever, lung lesions, and difficulty breathing. While initial reports were limited, government officials announced Thursday that a task force of Chinese researchers has identified the microbe causing the outbreak. The culprit, they say, is a virus never seen before in humans; a newly discovered member of the coronavirus family, other branches of which cause the common cold, SARS (severe acute respiratory syndrome), and MERS (Middle East respiratory syndrome).

Reports from state media last week indicated that the Chinese-led research team already has copies of the virus growing in cell lines. Under pressure from the global public health community to release more details, the consortium published a draft genome of the novel coronavirus over the weekend, encouraging researchers around the world to analyze and share the data. The development is an important one for containment efforts. That information will enable hospitals to more effectively test for new cases, and can provide some guidance for potential treatments. Some scientists in the US have already determined that the as-yet-unnamed new virus appears to be most closely genetically related to its more contagious SARS-causing cousins. But so far, Chinese officials say, there is no evidence that it can spread as easily between humans. Only a single case outside China has been confirmed; a woman from Wuhan who was visiting Thailand when she fell ill.

To some scientists and public health officials in the West, the evolving situation in Wuhan has an upside: It demonstrates that China’s scientific infrastructure and public health policies have made huge strides since the 2003 SARS outbreak. That disease eventually spread to 26 countries, killing 774 people and sickening thousands more. But for the first few months of that outbreak, the Chinese government hid the epidemic and its consequences from the rest of the world, slowing efforts to identify and contain the virus.

What would become known as SARS claimed its first victim in November 2002. But it wasn’t until the following February that the Chinese Ministry of Health reported the strange new infection to the World Health Organization. By then, thousands of people had already fallen ill, and cases were cropping up in Hong Kong, Taiwan, and Vietnam.

“The biggest challenge in 2003 was the initial reluctance of China to explain what was going on,” says Jim LeDuc, a former virologist at the US Centers for Disease and Control who led an international team of scientists that eventually identified the coronavirus that causes SARS. “That allowed the outbreak to get a good head of steam before anyone realized how severe it was.”

While the Chinese government refused to allow outside researchers into the outbreak area, CDC scientists managed to acquire a single sample. It was a throat swab taken from a WHO doctor who had fallen ill in Vietnam, medevaced himself to Thailand, and died there in a hospital. With that, they began trying to grow this mysterious and deadly bug in petri dishes of human cells. As the cells began dying, a sign the virus was replicating, the team used electron microscopy and DNA-matching technologies to conclusively determine that the culprit was a coronavirus.

When, a few weeks later, the WHO confirmed that the cause of SARS was this lung-attacking coronavirus, it marked a turning point in the medical crisis, because it allowed doctors to make definitive diagnoses based on molecular testing. By July, the Chinese government had eliminated all known cases.

In 2017, China opened its first biosafety level 4 lab, in Wuhan. Many of its scientists have trained with LeDuc in Texas, where he now serves as director of the Galveston National Laboratory (one of two maximum biocontainment facilities in the US). “These were resources not available within China at the time of SARS,” he says.

While the newly released genetic data ought to help shed light on the origin of the outbreak, some biodefense experts are nonetheless critical of the slow drip of hard data coming out of the outbreak zone. “The Chinese health authorities should get credit for jumping on this,” says Michael Osterholm, the director of the Center for Infectious Disease Research and Policy at the University of Minnesota. But there's still a lot of other information that has yet to come out. "We haven’t learned anything yet about the likely animal reservoir and what that means for potential future transmission of this new virus to humans." Meanwhile, Beijing has reportedly threatened to jail anyone spreading information about the disease on social media.

Of the 41 cases in Wuhan that have now been confirmed with molecular testing, most of them are in some way connected to a seafood market that is rumored to also sell snakes, amphibians, and other exotic animals. That’s relevant because SARS was eventually traced back to palm civets—a cartoonishly cute species of wild cat that is hunted for meat in some parts of China. Once they were removed from markets, transmission stopped, abruptly ending the epidemic. The most important thing now, says Osterholm, is identifying which animal species caused the spillover and determining whether it might threaten outbreaks in other areas.

January 13, 2020 5:00pm ET: This story was updated with new information about the first confirmed case outside of China.