Your simple guide to student debt 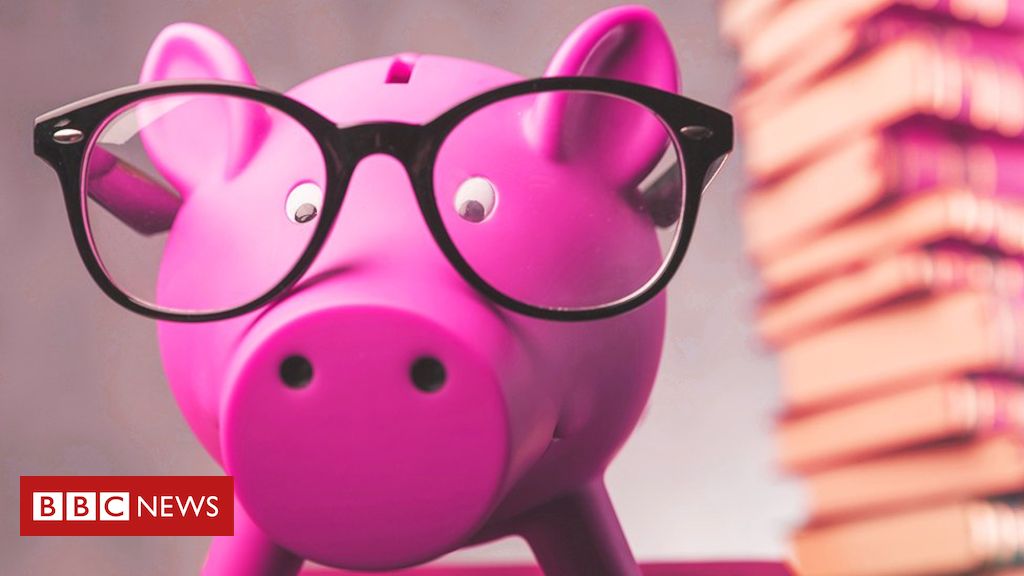 What is the impact of student loans on your debt after you graduate?

Labour MP Zarah Sultana has spoken about the impact of “colossal” student loan debt in Parliament.

The 26-year-old also compared working-class graduates in debt to Prime Minister Boris Johnson, who she says “went from the playing fields of Eton to a free education at Oxford”.

But is student debt as bad as it sounds?

Radio 1 Newsbeat’s teamed up with BBC Reality Check to look into how much of an impact student loans have on life after university.

How does student debt work?

Here are the basics.

Most people who go to uni take out a loan in two parts – for tuition fees (the amount you pay the uni) and a maintenance loan (for living costs).

(Scroll down to see how much tuition fees are in different parts of the UK.)

The amount you get for the maintenance loan depends on your household income.

That’s before you add interest. It sounds like a massive amount – because it is.

It’s unlikely you’ll ever pay it all back (more on that later) – but just having that amount of debt hanging over your head could be pretty disheartening.

So how’s it different to a bank loan?

There are some big differences between a student loan from the government and anyone else:

Repayments come straight out of your pay and the amount you pay depends on your income.

Over that amount, you pay back 9% of your income.

But remember, we also need to take interest into account.

How does interest work on a student loan?

Almost every loan you ever take out will have interest – that’s the fee for borrowing the money.

Zarah Sultana says hers was about £2,000 last year.

For student loans, the amount of interest you pay is related to two things. The interest rate is based on the Retail Price Index – which measures changes to the cost of living in the UK – currently 2.4% – and your own earnings.

While you’re studying you are still charged interest of RPI + 3% a year – so at the moment it’s 5.4% per year – the maximum.

After you graduate, you pay somewhere between 2.4% and 5.4% – depending on how much you earn.

Has the number of students from a working class background increased?

In Parliament on Monday, Labour MP Zarah Sultana challenged the government on the cost of university for working-class students.

Universities Minister Chris Skidmore responded: “The ​number of people from disadvantaged backgrounds going to university has risen by 62% since 2009.”

The Department for Education confirmed to Reality Check that the minister was referring to the proportion of young people, rather than the number.

That figure comes from Ucas, which organises the application process for universities.

Their statistics break down the proportion of young people going to university who live in areas that historically send small numbers of students to higher education.

Not all of those students will come from disadvantaged or working-class backgrounds – not everybody in a poor area is disadvantaged – but it is a pretty good measure.

How much do student loans cost the rest of the UK?

One of the main reasons tuition fees went up in 2012 was because the government wanted to reduce the amount it paid out.

The idea was for students to pay for their own tuition, rather than taxpayers.

But as the graph above shows, the opposite has happened – the amount the government’s giving out in loans has gone up.

The reality is that most graduates won’t pay back what they borrow.

Social mobility charity The Sutton Trust estimates that 81% of students will not pay off their loans in full.

The government’s own Office for Budget Responsibility estimates only 38% of total money and interest will be repaid.

How much are tuition fees?

Education is a devolved issue, which means tuition fees vary depending on where in the UK you study – and where you come from.

Scottish people don’t have to pay to study in Scotland but they do have to pay up to £9,250 in England and Northern Ireland and £9,000 in Wales.