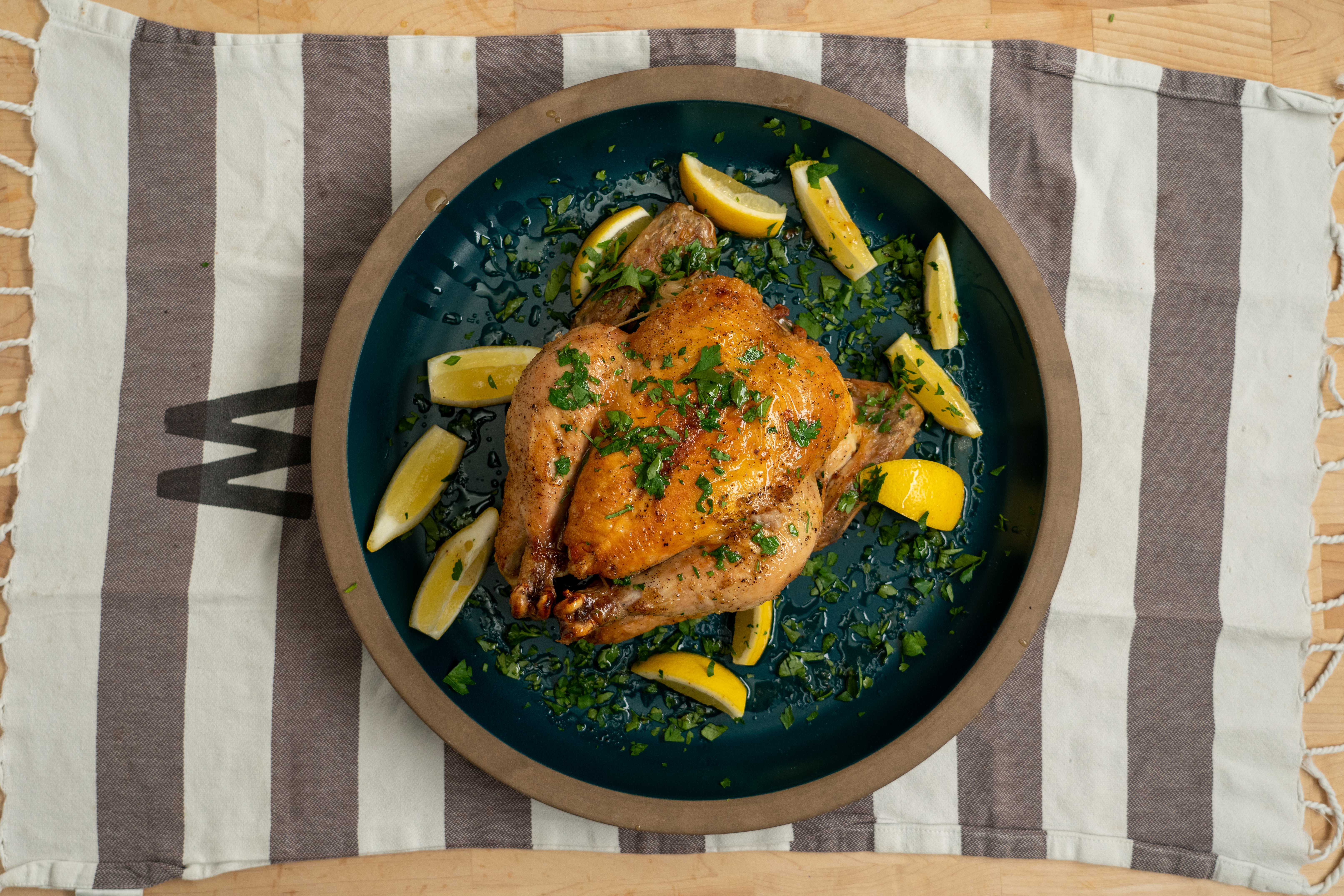 Cooks Venture, the agtech company looking to revolutionize the chicken industry, has today announced the close of a $4 million funding round led by Golden West Food Group.

Cooks Venture has been working in stealth for many years, but launched onto the scene in 2018 with a plan to reshape agriculture from the ground up. And the key to that strategy? Chickens.

Cooks Venture geneticists and scientists have spent years isolating genetic lines of chickens to create a new, proprietary breed, called the Pioneer, a type of heirloom chicken. Most folks don’t know that, no matter what brand of chicken you buy at the store, chances are it’s one of two breeds, the Cobb 500 or the Ross 308, which are produced by Cobb and Aviagen, respectively.

Both of these breeds of broilers are fast-growing (they’re ready to be processed in just over five weeks) and use a three-phase feed system for growth. This system, and these breeds, are a big reason why animal activist groups express so much concern over the well-being of chicken livestock, often explaining that the birds are too young to carry around all the weight they put on so quickly.

Cooks Venture looked to science to solve the problem. The company’s Pioneer chicken can eat a highly diverse diet, and can be raised in 60 to 65 days. This means that the Pioneer chickens are truly free range, wandering around the farm. It also means that these chickens, with a digestive tract that can handle a diverse diet and the ability to exercise, live a healthier life, are higher in Omega-3 and taste better than your average Cobb 500 or Ross 308, according to the company. But the chickens themselves are only part of the solution. A byproduct of the proliferation of these fast-growing chickens produced by Cobb and Aviagen is that they have to eat, and their diet is very specific. That means that farmers must produce a great deal of one or two crops to feed the millions of chickens out there. The result is that our agricultural land is not being used in an efficient or eco-friendly way.

In fact, Cooks Venture founder Matt Wadiak says that the vast majority of our crop production in the United States is used for ethanol or animal feed, which indexes toward corn and soy. The USDA says, of feed grains, that corn accounts for more than 95% of total production and use in the country.

Many farmers would love to implement regenerative agricultural practices, a big part of which includes creating a biodiverse ecosystem with many different crops, but who would they sell the extra, low-demand crops to?

The answer now can be Cooks Venture. With strong digestive systems, Cooks Venture chickens can eat a diet that comes from a more biodiverse farm. Moreover, when Cooks Venture is ready to expand globally, the chickens are able to eat crops local to the ecosystems of emerging nations, such as yucca and quinoa.

Cooks Venture has its own farm, and works with farm partners to set up regenerative agricultural practices around producing Pioneer chicken feed. Cooks also does its own processing at its own plant.

Golden West Food Group is a manufacturer of meat products and value-add food products like marinated chicken, such as Jack Daniel’s pulled pork. It’s worth noting that GWFG is not a competitor to Cooks Venture, as it produces no meat products whatsoever, but rather an important distribution partner for the brand.

Through the partnership with GWFG, Cooks can start to ramp up commercialization of its chickens, which are currently sold through some retailers, on the Cooks website and on FreshDirect.

As part of the announcement, Cooks Venture is also bringing on Ankur Agrawal as chief financial officer. Wadiak, a co-founder at Blue Apron, worked with Agrawal back in the Blue Apron, days and says that his understanding of agricultural finance is top of the line.

Editor’s Note: An earlier version of this article misidentified the Pioneer chicken and mistook HelloFresh for FreshDirect. It has been updated for accuracy.