Wonga compensation ‘an insult’ to borrowers 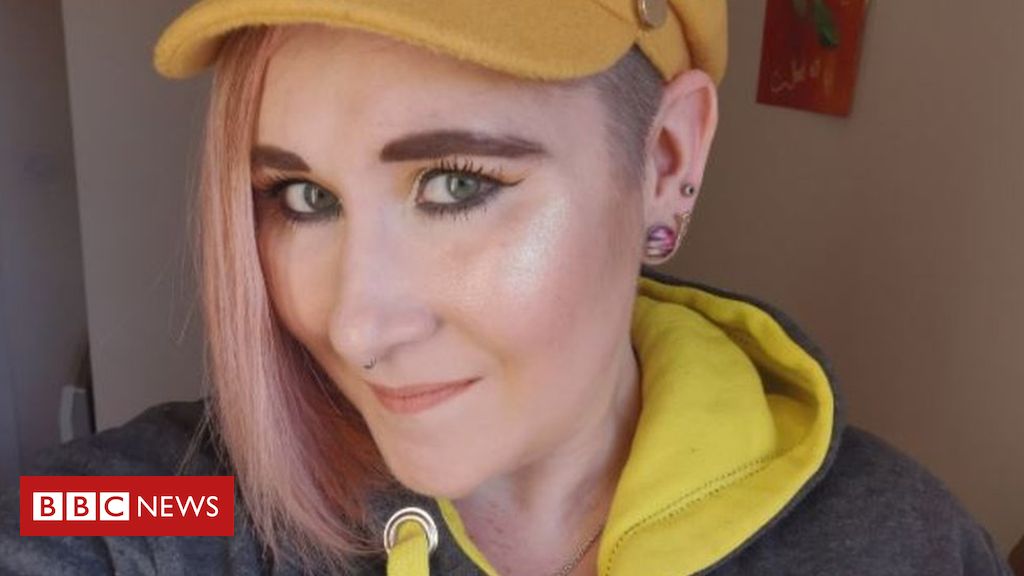 People who were mis-sold loans by the payday lender Wonga have been told that they will receive just 4.3% of the compensation they are owed.

Administrators have begun informing around 400,000 claimants by letter, some of whom have reacted in dismay.

Before its collapse, Wonga was vilified for its high-cost, short-term loans, seen as targeting the vulnerable.

One ex-customer told BBC News it was “an insult” to borrowers.

“Trust has really been damaged by this company, and the amount of compensation is an insult to the people that have been hurt by this,” said Jo from Basingstoke.

After Jo lost her full-time job and started in a role with fewer hours, she took out a series of loans with Wonga between 2010 and 2014 to make ends meet.

“My partner also lost his job, so things were really difficult,” she says.

“We were stuck in a cycle where we were getting a payday loan out every month for between £50 and £100. It was really dangerous.”

Wonga, which collapsed in 2018, was once the UK’s biggest payday lender but its practices attracted intense scrutiny.

In 2014, the Financial Conduct Authority (FCA) found it had lent money to many who would never be able to repay, prompting a crackdown on the sector.

Administrators have since received 380,000 eligible claims against the business worth £460m in total – an average of £1,200 a claim.

But while claimants were warned they would get “significantly less” than full compensation, few expected to get so little.

Jo says she was due a total of £208 in compensation, but was told she would only receive £8.

“It’s more effort than it’s worth to be honest. I’ve changed my bank account since, and sending them all the forms and details that I would have to would take ages.

“I’m also not sure if I can trust them with my details. People have been burnt,” she says.

Sara Williams, who runs Debt Camel, said former customers had been “badly let down” by regulators.

“Wonga ignored the regulator’s rules about checking the affordability of loans and they were allowed to get away with this for 10 years.

“Now customers are being let down again because they are not getting the compensation they deserve from the regulator.”

Hundreds of ex-customers have vented their anger on the Debt Camel site. One said: “We have all been exploited, and we all know how much we have been exploited by.

Ms Williams said borrowers were not covered by the Financial Services Compensation Scheme, which is overseen by the FCA,

The scheme covers products such as payment protection insurance (PPI), fully reimbursing anyone who has been mis-sold to, but does not extend to payday loans.

“Borrowers from many payday lenders have been unable to get proper compensation after the lender has had to close,” Ms Williams said.

“The FCA needs to rethink this and provide a safety net for people who were mis-sold unaffordable loans.”

Wonga’s administrators said claims should be paid within the next four weeks, later than the 20 January date initially promised.

They also said loans being refunded would be removed from people’s credit records within the next six weeks – likely to be a relief to many.

Some people still owe money to Wonga but it is unclear what will happen to their balances.

Ms Williams said administrators were no longer taking payments and had said before that they were not likely to sell the loans to a debt collector.